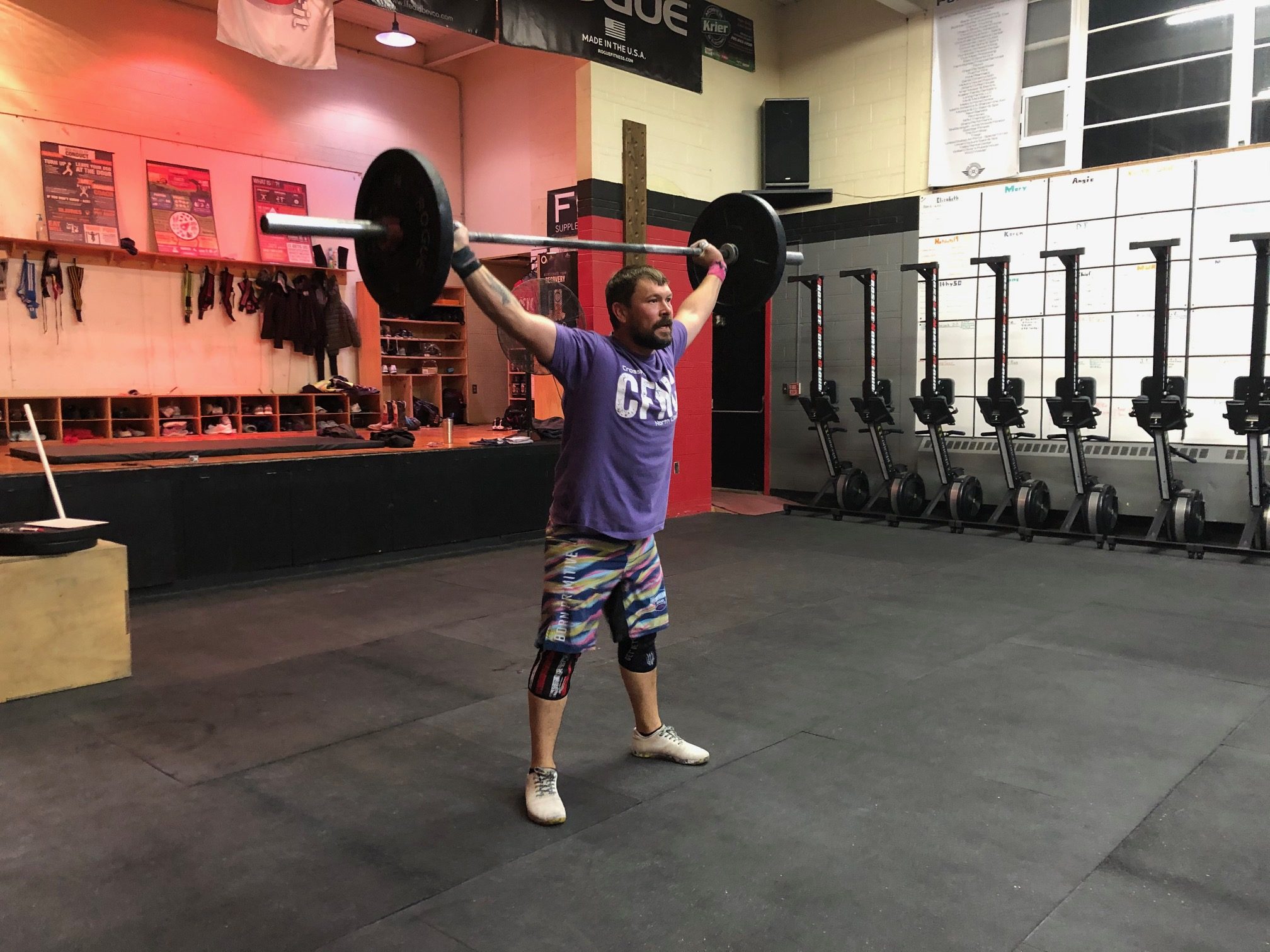 On September 23, Garett Hood woke up at 6 AM like normal to feed his Border Collie and Rottweiler. The next thing he knew, he woke up on the floor. Assuming he had just passed out, he started getting ready for work, but as he was outside about to leave, it happened again. “So I went and told my girlfriend, and she was like, ‘You have to go to the hospital,’” said the 40-year-old Hood, a member of CrossFit North Cloud in Concordia, KS for the last four-and-a-half years.

What happened next: Doctors diagnosed Hood with Sick Sinus Syndrome, a condition that interrupts the heart’s natural pacemaker from creating a heart rate appropriate for the body’s needs. In Hood’s case, his pacemaker stopped working entirely so his heart stopped beating.

One big thing: Doctors told Hood that had he not been so fit, the damage to his heart could have been a lot worse.

Hood’s message: Do what you can to stay fit and healthy, and don’t stress the small things.