Today a handful of CrossFit athletes are taking part in a competition. But it isn’t a CrossFit branded competition. Instead 2013 “Fittest Woman on Earth” Samantha Briggs will join crossfitters Adam Klink, Lauren Weeks and Hunter McIntyre in competing in the 2020 HYROX World Championships Elite 12 in Hamburg, Germany to find the “World Champion of Fitness”.

One big thing: The four athletes will compete in one of the few live, international competitions currently allowed during the global COVID-19 pandemic. After originally cancelling the event in November, the HYROX organizers worked with German health officials to come up with a competition that they could pull off safely. The result is that four CrossFit athletes traveled to Germany to compete against eight of the top HYROX athletes in the world.

The details: HYROX is a relatively new fitness organization, making its debut in 2017 where it quickly gained popularity in Europe for its combination of Spartan Race and functional fitness.

Remind me: A competition to test fitness wouldn’t be complete without CrossFit being represented and Briggs, Klink, Weeks and McIntyre not only check the box, but all four are known to enjoy the challenge of competing in other fitness disciplines.

The bottom line: As with the case of the Spartan Games, this weekend’s International Functional Fitness Federation Continental Cup and even the Titan Games, CrossFit athletes are looking outside the CrossFit brand to seek other competitions to test their fitness. This shows that athletes are wanting to maximize their time to compete as much as their body will allow them. It also allows athletes to test their fitness against other fitness disciplines and modalities and to earn money outside the CrossFit competition season. For CrossFit as a brand this again helps with their global reach as their athletes become ambassadors for the sport and helps spread their methodology to markets and individuals who are unfamiliar with them. 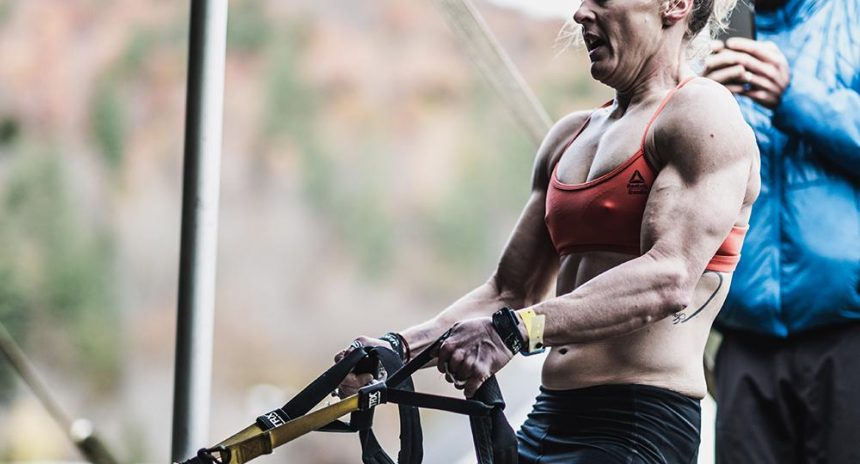 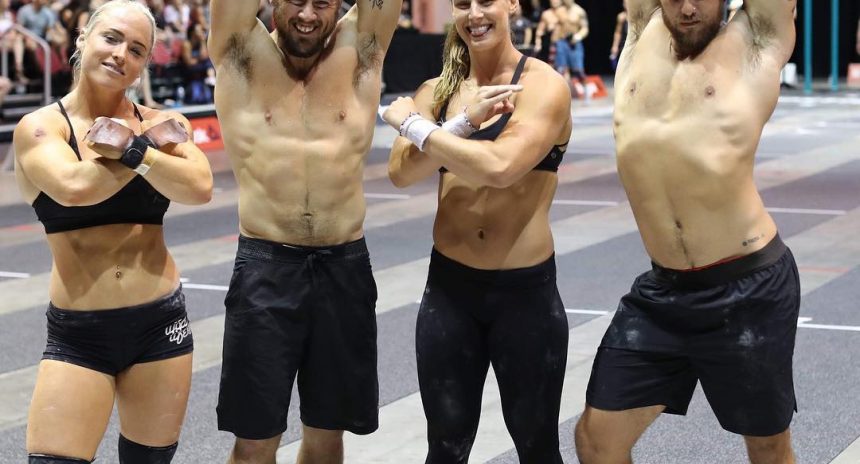