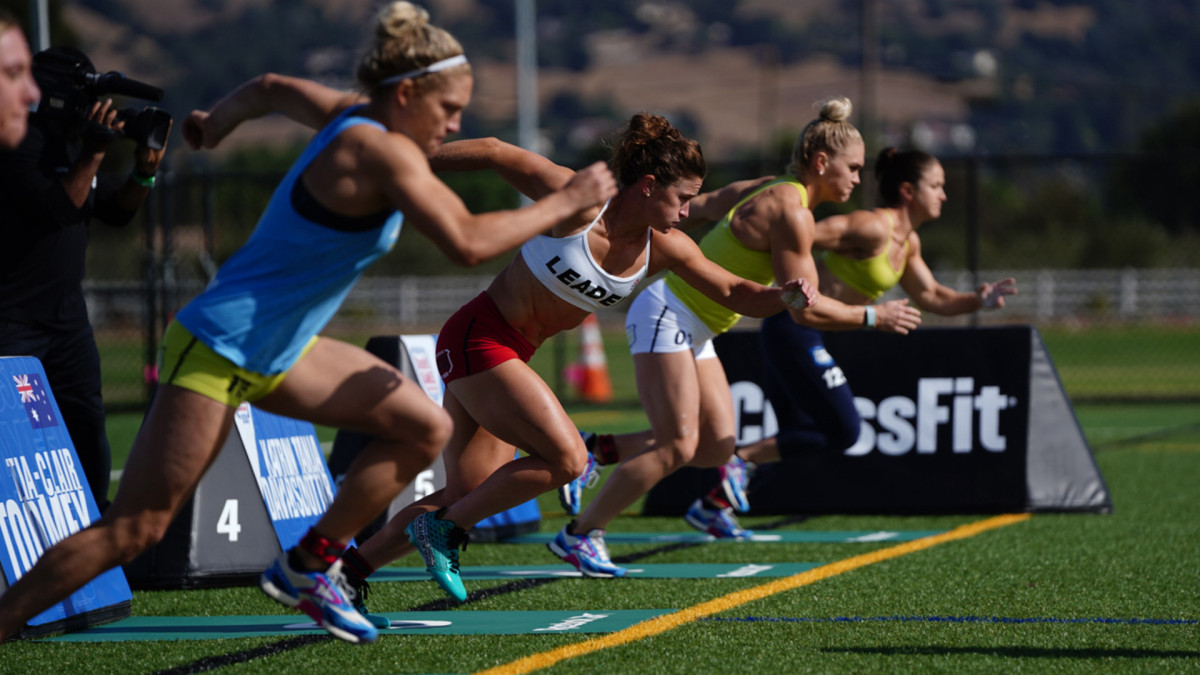 We are less than a week into the 2021 calendar year and Dave Castro is up to his old tricks again. CrossFit’s General Manager of Sport took to Instagram Tuesday evening to tease some upcoming details about the season, as well as reveal how the world would be divided up structurally for the 2021 Games season.

Continental divide: Castro revealed that the boundaries used to determine six of the world’s seven continents (excluding Antarctica) would be used to divvy up the world into six regions accordingly for the season, making good on comments made during his appearance on the Talking Elite FItness podcast where he hinted that the world would be split up based on “areas in the world…already defined by society,” before letting the word continents slip out later in the episode.

One big thing: The sport is no stranger to change considering the announcement representing the 7th different boundary structure used during the season to organize athletes on their path to the CrossFit Games, and the six continents represent the smallest organizational structure in terms of total groups so far.

Which brings us to the present day and the six continents that will be the buoys that steer the ship, and based on previous comments from Castro and recent announcements about the season structure, the 10 semifinal event partners will be grouped using these boundaries and recent participatory numbers from the Open.

*In 2018 the middle east region was grouped with Africa, but is grouped into Asia for the 2021 season.

More to come: The partitioning of partner events will likely be announced with the rulebook or shortly thereafter, and based on Castro’s clue we should expect more developments in the coming days.