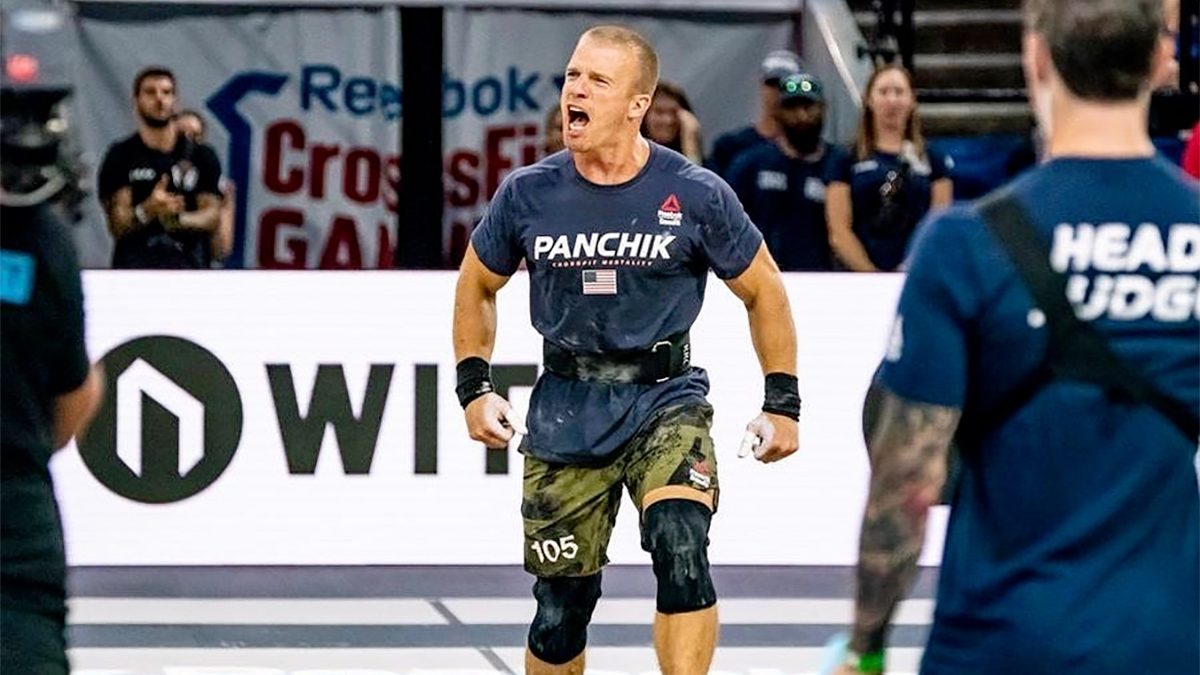 Image Credit: Jon Payne
Enjoying Morning Chalk Up? Help to ensure that we can continue to be an independent voice for the community and sport we love by supporting our journalism today.
Support Our Journalism

The 2021 CrossFit Games men’s field just added a major player to the roster.

Thursday afternoon, eight-time individual Games athlete Scott Panchik announced via Instagram that he was returning to individual competition after a 2020 season spent in the team division.

Remind me: Panchik is one of the most accomplished individuals in the sport, and after a career best finish of 4th at the 2019 Games, he transitioned over to the team competition, announcing that he was joining the Mayhem Freedom team during the 20.1 live announcement in Austin, TX.

The recent rulebook announcement and season changes meant the team competition was no longer an option for Panchik as the rules governing the newly reformed Affiliate Cup competition prevent any athlete outside of a 100 mile radius of the host gym to compete on that gym’s team.

Panchik currently lives in Ohio, more than 500 miles away from CrossFit Mayhem.

Back in the saddle: The individual men’s competition now regains one of the most consistent performers at the Games in history and without a doubt the fittest individual ever without a career podium, a stat Panchik will look to change in 2021.

For the rest of the men’s division, the road to podium and the Games has gotten rockier because Panchik’s body of work all but guarantees he will be taking a qualifying spot away from up and coming athletes in the semifinals.

A podium finish was all but guaranteed in 2020 with Mayhem Freedom, but the team competition was ultimately cut from the abbreviated season. In the 10th season of his career, Panchik’s first career podium will now have to come in his first full season as a father after he and his wife welcomed their daughter to the world this past fall.

Maybe all Scott Panchik needs is a little “dad strength,” to finally get that CrossFit Games medal. 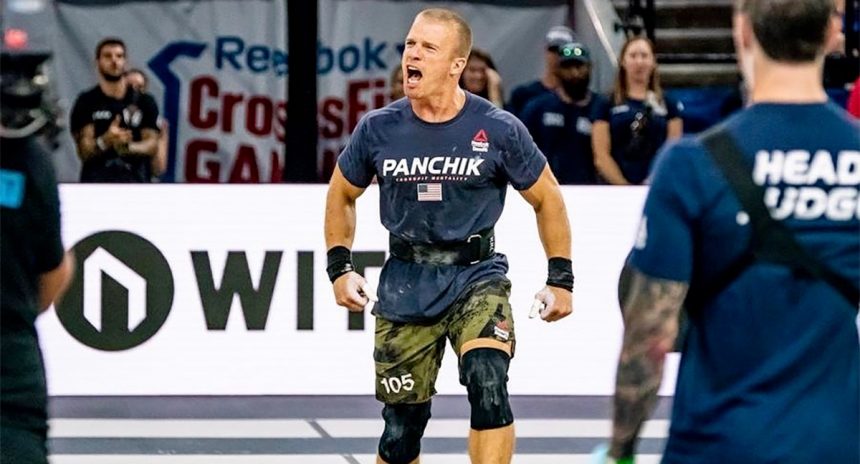 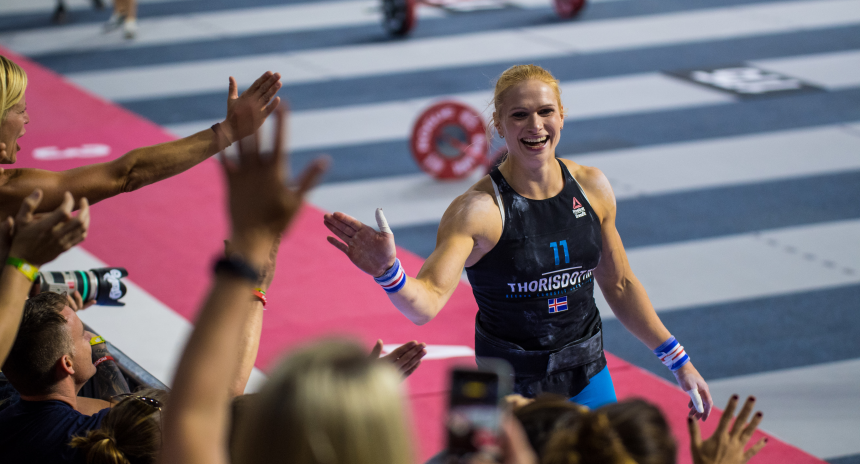 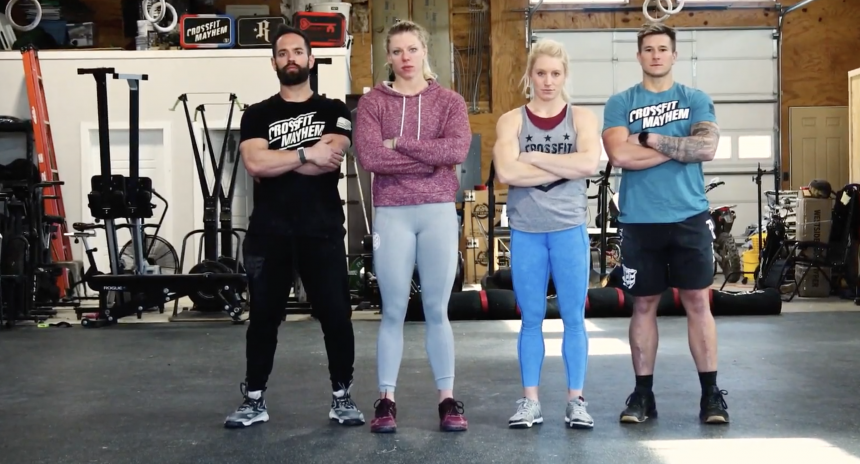