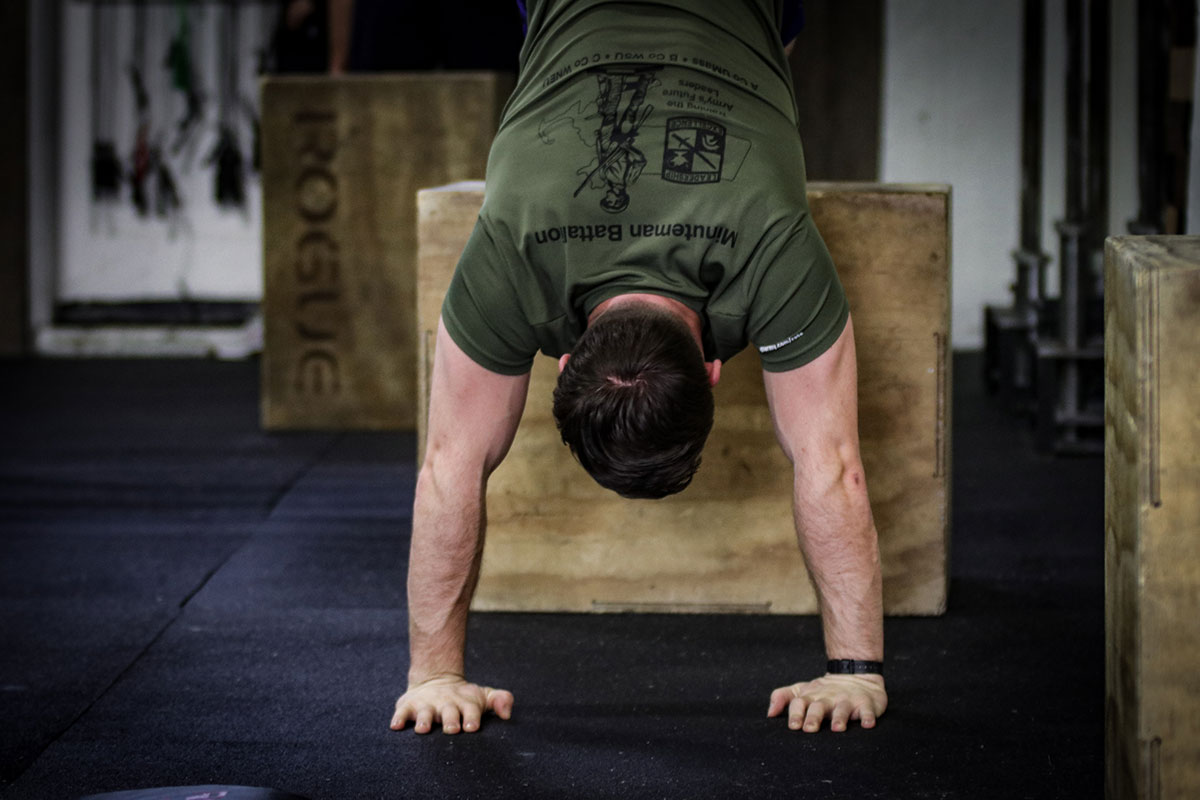 Starting February 4, CrossFit gyms and athletes across the country can compete in the Nate WOD Challenge, an annual event to raise money for One Summit, an organization that “builds resilience in children battling cancer through mentorship with a Navy SEAL.”

Remind me: The Nate WOD Challenge, first held in 2015, was created by Adam La Reau, founder of One Summit, to honor brothers Nate and Josh Hardy.  Nate was a Navy SEAL, Purple Heart recipient, and hero who lost his life in action; Josh lost his battle to childhood cancer.

The Hardy brothers are also sons of One Summit founding board member, Stephen Hardy.

The workout: The Nate WOD is a 20-minute AMRAP of two muscle-ups, four handstand push-ups, and eight kettlebell swings (two-pood).

The details: This year, the Nate WOD Challenge will be extended to a whole month, from February 4-25, to give athletes and gyms a chance to work around COVID restrictions.

All funds raised will go back into One Summit experiential and mentorship programs in Boston, San Diego, and New York City. This includes their Climb for Courage program, an indoor rock climbing adventure that, as written on the One Summit website, induces “challenges that empower children to achieve growth through conquering adversity.”