Open Registration Lags, But Improvement From 2020 Within Reach 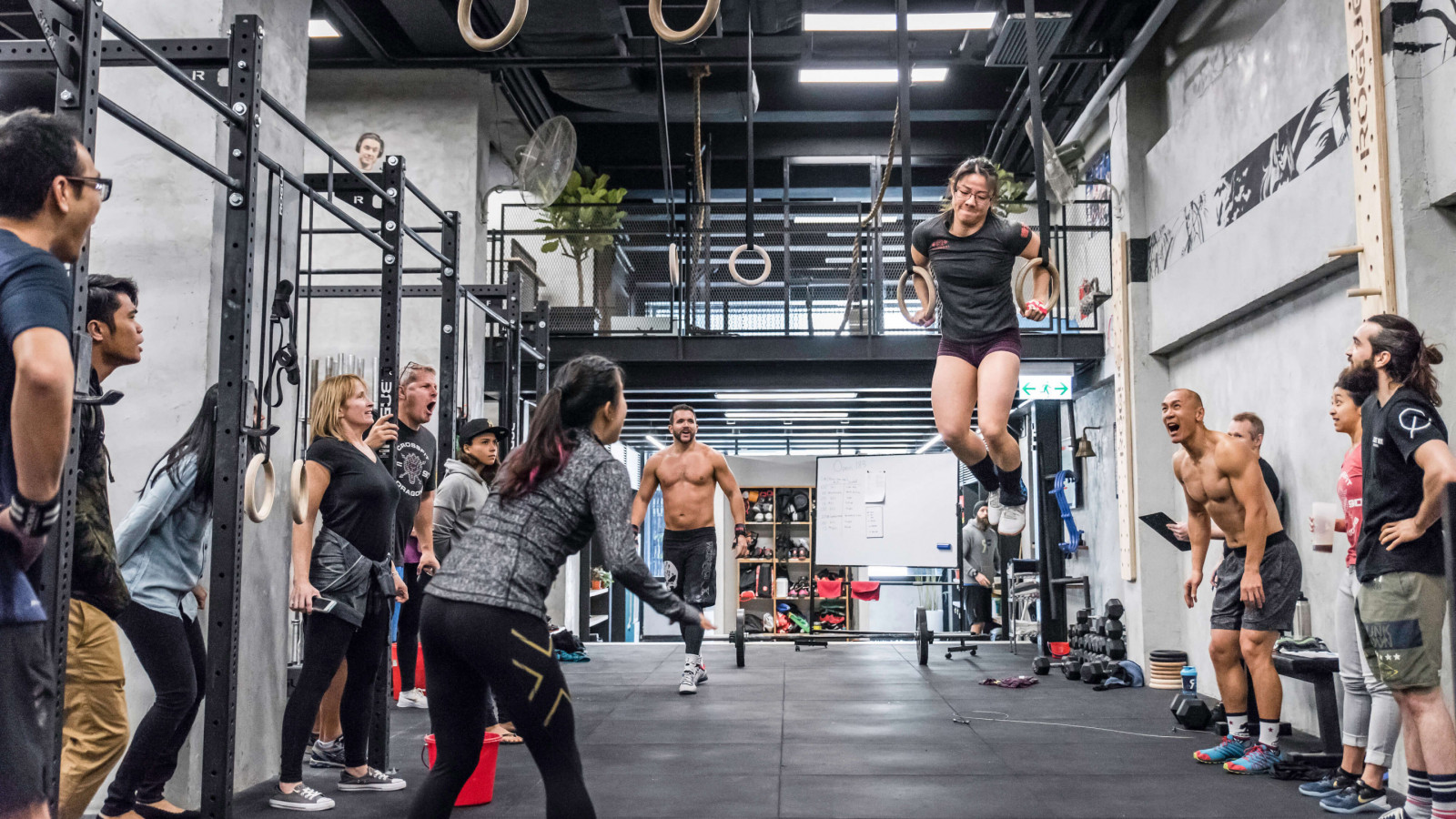 The 2021 CrossFit Games Open is officially less than a month away and the number on everyone’s minds is the final tally of registered athletes.

Open registration has typically been the gold standard metric for interest and participation in the sport and the declining numbers over the past two seasons are a pressing trend that the new leadership group has publicly stated they hope to reverse in a big way.

The Morning Chalk Up’s calculation places registration at 65,782 athletes as of Wednesday night. Despite a massive, pandemic shaped obstacle, CrossFit has made important steps to improve inclusivity and open avenues of competition for a wider swath of athletes.

Even still, with a month to go the total numbers from the Open are somewhat lacking, and a serious improvement in daily and weekly sign up rates will be needed for CrossFit to get back on the growth track.

Looking on the bright side it is almost guaranteed that the daily rate will increase dramatically, as has been the trend of every year of the Open so far. Procrastination compounded by the uptick in media output as the Open draws near usually sees daily rates increase ten-fold. It’s also worth noting that some athletes wait to see what the first workout of the Open is before signing up.

Half a million or bust: Back in November, CrossFit’s owner and CEO Eric Roza stated that his goal for the Open would be to get registration up to 500,000 sometime in the near future. A more tangible goal at this point given the current state of affairs would be to eclipse the 2020 Open numbers with hopes of surpassing 2019 as well.

The numbers place an improvement on 2020’s numbers as a more attainable goal, and for the sake of optimism, the path to getting back on the growth track and surpassing last year’s Open registration mark using previous trends and numbers to map accordingly is as follows.

Andrew Weinstein, Head of Communications and Public Policy for CrossFit, shed some light on the company’s current approach to garnering support for the Open, and steps they’re taking to return the Open to the growing global phenomena it once was.

Needing the average daily rate of sign-ups to more than double in the final month is actually a very encouraging goal for CrossFit, and the trends of registration have seen similar if not bigger increases reliably each season. This still assumes a significant wave of late sign-ups after the announcement and puts the onus on Dave Castro to program something that is approachable but appropriate.