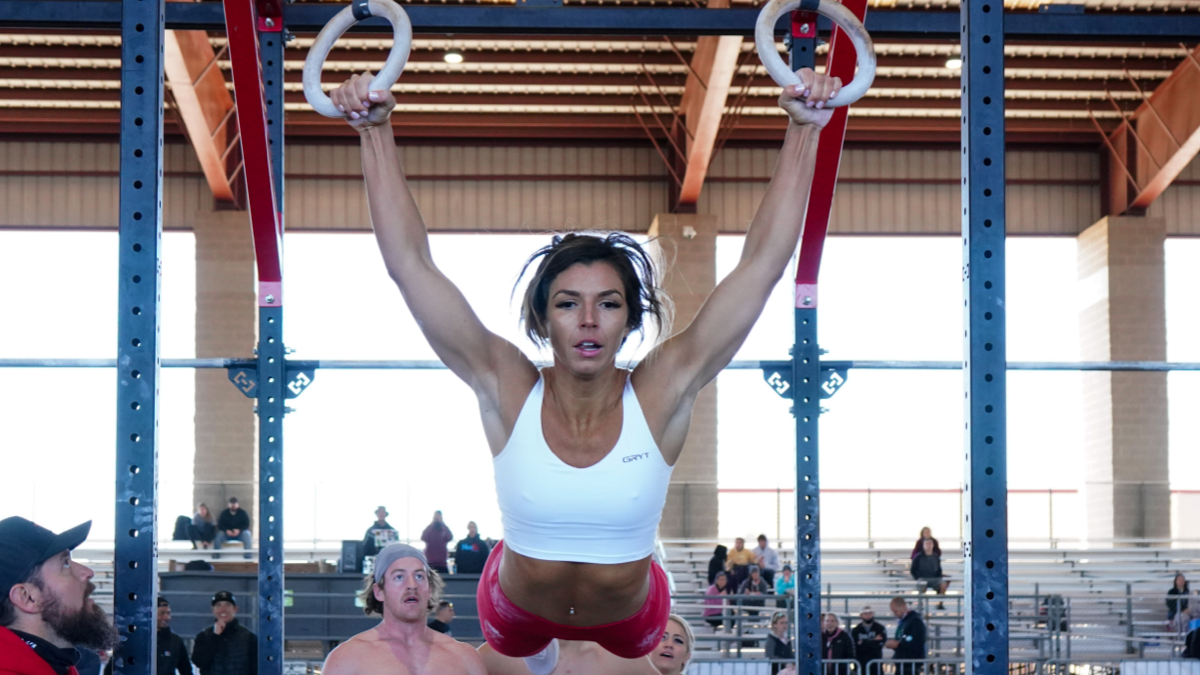 Those who follow CrossFit.com workouts of the day might have noticed some new benchmark “Girl” workouts during the month of January.

The details: On January 3, the main site introduced “Grettel” and “Ingrid” kicking off a stretch introducing CrossFit’s first batch of “Girl” benchmark workouts in over a decade. Here are the details:

A CrossFit spokesperson stated that the new workouts, unlike the original “Girls” were not named after anyone in particular, but are “cousins” of classic benchmark workouts with “each designed to have a similar look and feel to a benchmark while being uniquely different.” An example of that is the rep scheme for “Andi” following that of “Angie” and “Lyla” following the descending order of “Linda”.

The bottom line: CrossFit has long used the workouts they post on the main site as a litmus test and preview of workouts that eventually end up in the Open or the Games. The introduction of new “Girls” benchmark workouts two months out from the start of the Open could be a signal that one or more of them might appear in one shape or form at some point in the CrossFit Games season.

Editor’s Note: The original version of this article did not include the workout “Lane.” It has been updated and corrected.