How Ron Webb Helped 100-Plus Access CrossFit During Pandemic 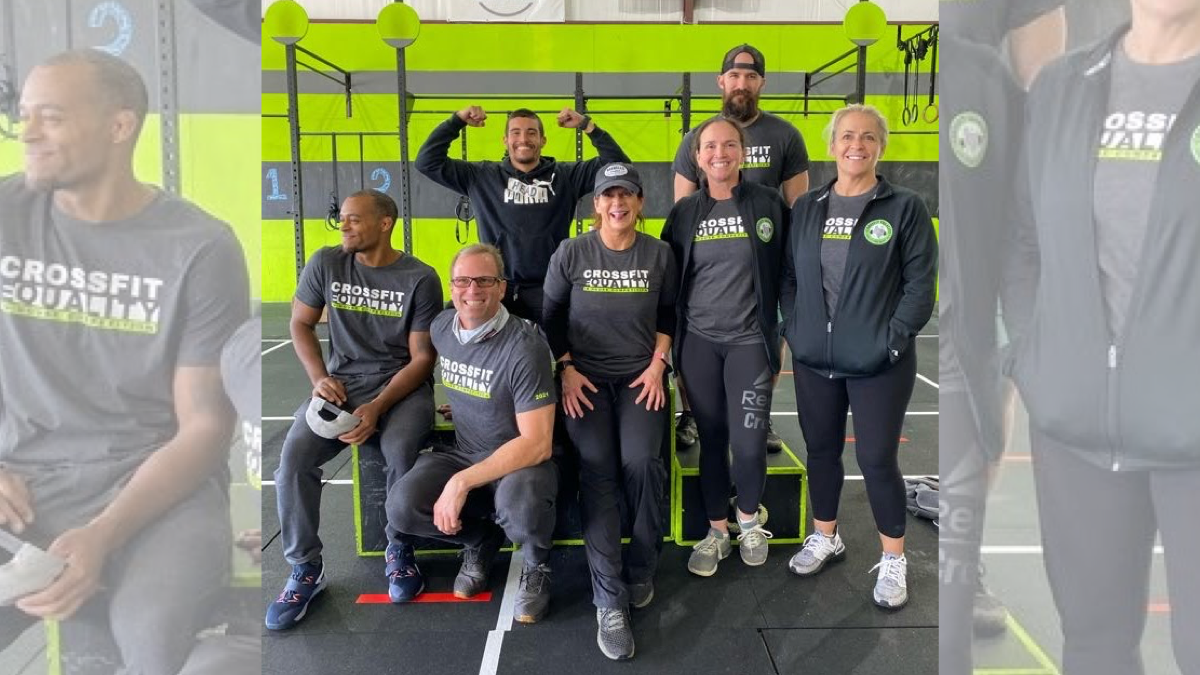 Courtesy of Ron Webb
Enjoying Morning Chalk Up? Help to ensure that we can continue to be an independent voice for the community and sport we love by supporting our journalism today.
Support Our Journalism

When we first met Ron Webb in August 2020, he was in the early weeks of running Functional Life Performance Foundation, a non-profit whose mission is to “remove barriers” of access to CrossFit.

Remind me: When we spoke with Webb six months ago, his foundation had just sponsored the CrossFit Level certification 1 for Brandon Burns, a young African American Army veteran, who was looking to make a career change. At the time, the foundation was also brainstorming a plan to bring CrossFit to an adolescent treatment center in Houston, TX, as well as how to deliver CrossFit to veterans with PTSD. Though his talk was big, his non-profit was brand new, and most of Webb’s plans were still just in the “hope and dream” stage.

Six months later: From sponsoring individual athletes, military veterans and coaches, to starting a CrossFit program for those rehabilitating from addiction, the Functional Life Performance Foundation has quickly expanded. Their efforts even helped Webb win the WIT Catalyst for Change Award in 2020.

The details: Burns is now coaching at CrossFit Equality in Houston, TX, and Webb is in the process of sponsoring another coach. “She’s a Spanish speaker, so she’s taking an English course first, and then she’s going to do the CrossFit Level 1…She can do a lot to help attract a more diverse population into fitness,” said Webb, adding that he would like to sponsor a couple more coaches to get their CrossFit Level 1s in 2021.

One big thing: One of the most important parts to successfully helping the people in his target population involves continuously providing mentorship and support, Webb explained.

The big picture: Webb’s goal isn’t to try to raise as much money as he can or become as big as he can. In fact, he doesn’t have an agenda at all, other than to help as many people as possible. So far, his open-minded approach is working.

Donations to Functional Life Performance Foundation can be made here.