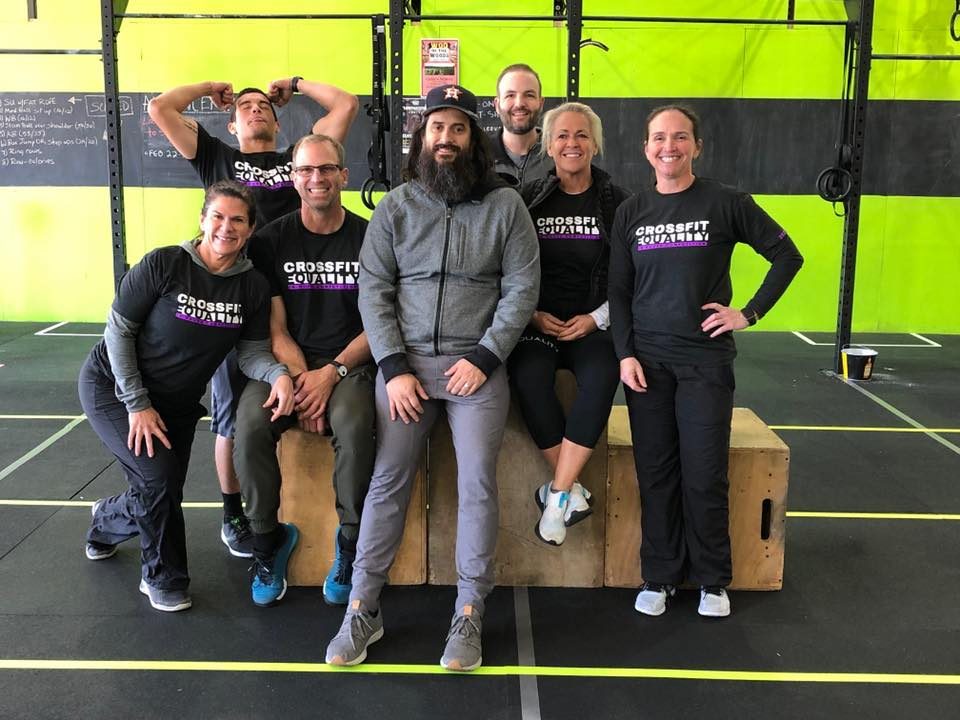 When Ron Webb and his wife Kellee Webb heard about a gym member who had run into financial hard times, they decided to fund her membership so she could keep going to CrossFit Equality in Houston, Texas.

This led Webb to start thinking bigger. “We were doing good for individuals, but I realized we could also do good for the community as a whole, to make us stronger. We wanted to see as many people as possible benefit from CrossFit the way we have,” he said.

Webb’s answer was to found a non-profit — The Functional Life Performance Foundation — in January, 2020 whose mission is “to remove barriers for individuals wanting to improve their health and fitness.”

One big thing: In the first 90 days of the Foundation’s existence, they raised $5,000 through donations, which have since been spread out to 25 different individuals in need.

The details: The Foundation is in the process of building three different types of programs.

The first program is for individuals who want to improve their fitness.

The second program is for coaches.

The third is a group program.

The big picture: Webb’s ultimate goal is to help diversify CrossFit by bringing health and fitness to as many people in need as possible. He’s hoping the Foundation’s non-profit Advisory Committee, which is made up of individuals within their target demographic, will make diversification easier. 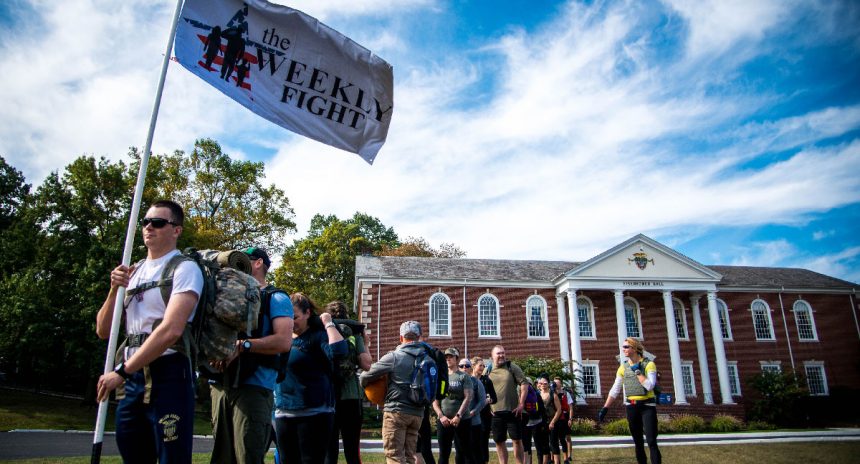 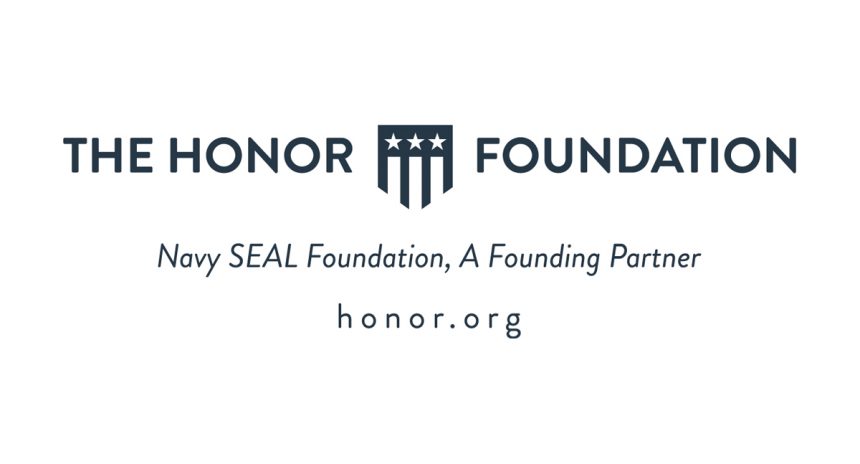