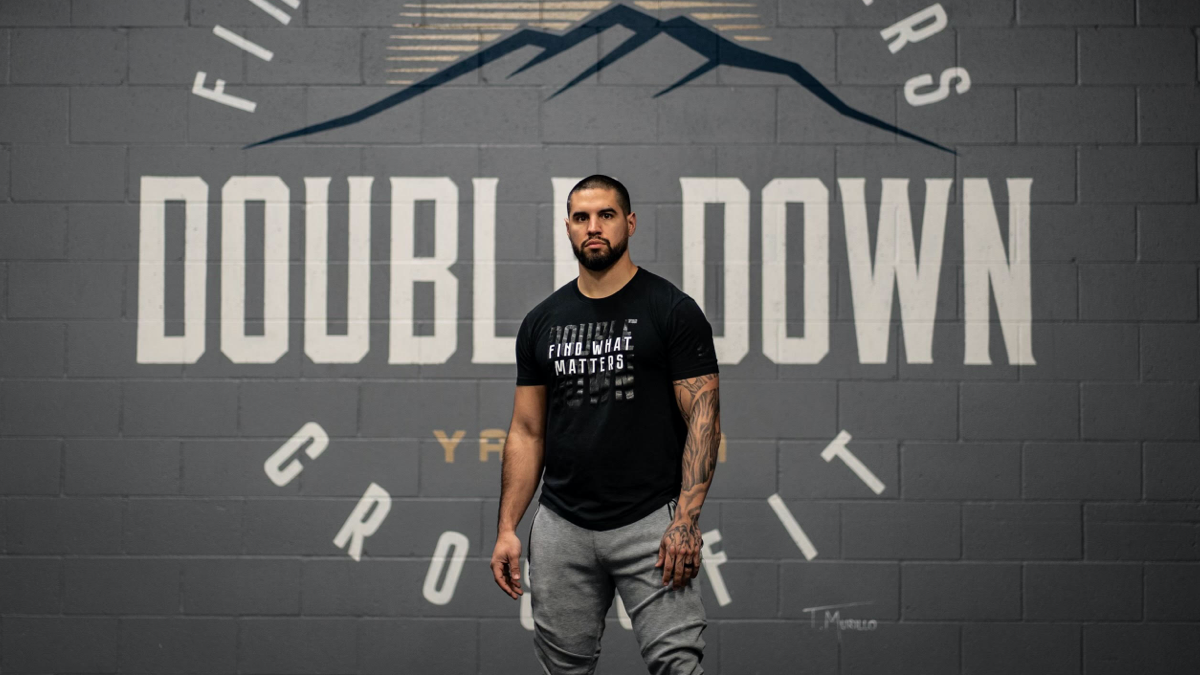 Today, Double Down CrossFit in Yakima, WA, is going to trial against the Attorney General’s office of Washington state. Mitchell Pitney, owner of the affiliate, says he will fight charges filed against the gym in June, when he chose to open against regulations laid out in the state’s Safe Start coronavirus plan.

The whole picture: When Pitney decided to reopen in June, his affiliate had been closed for two-and-a-half months.

Double Down CrossFit was one of eight Yakima County gyms or fitness centers to be fined in the summer of 2020. The others were all Anytime Fitness facilities.

The trial: Pitney says the gym is in this for the long haul. If they win the upcoming hearing, Pitney’s certain it will be appealed. 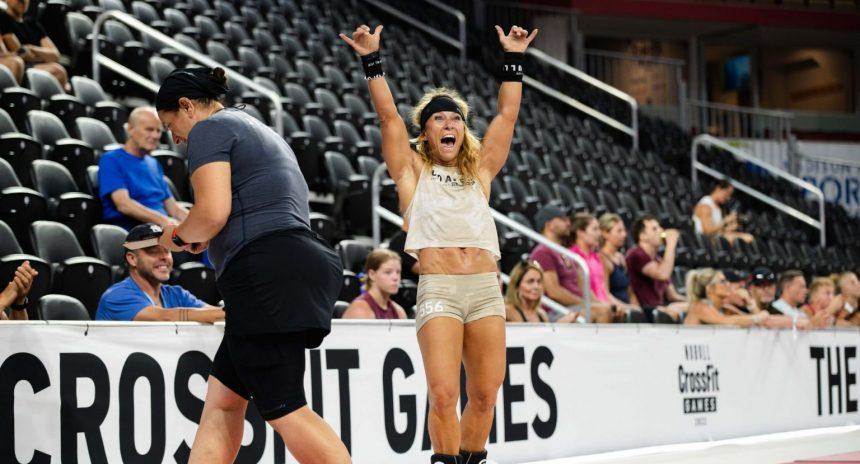