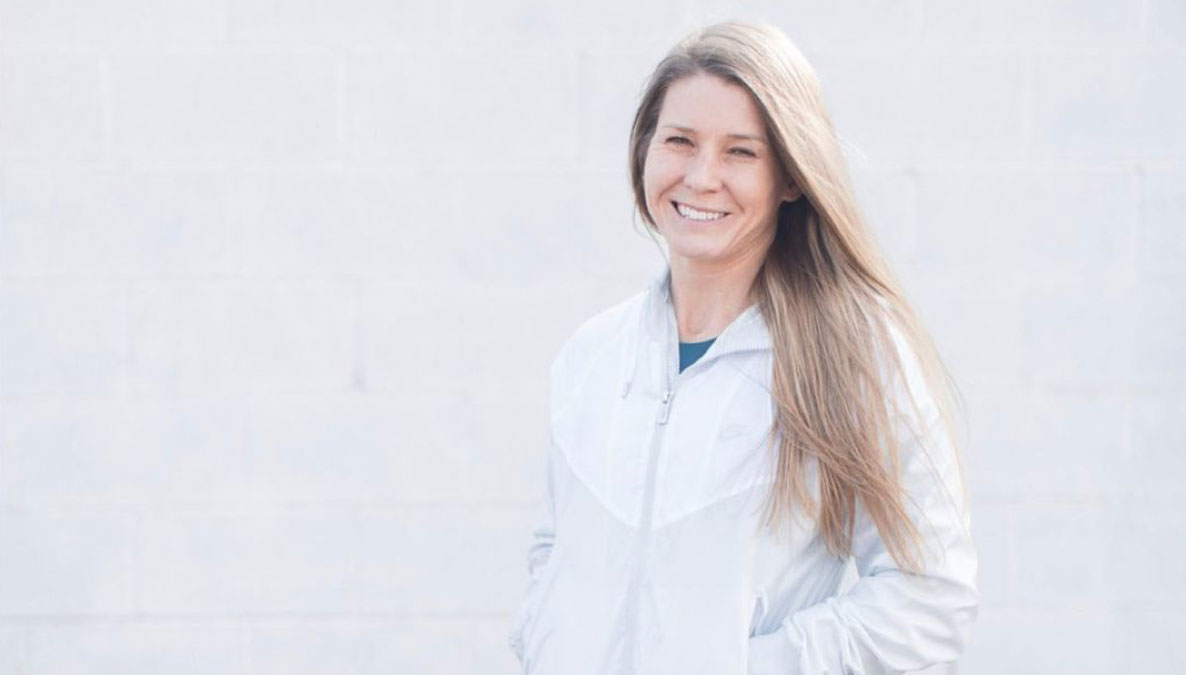 Karly Wilson started running in high school as a way to deal with stress. “I had a lot of addicts in my family and running became my coping mechanism, my therapy, “ said Wilson, now 32, who completed her 101st marathon in February.

Everything changed in 2013: Wilson met her now husband — Zachary Wilson — who owned CrossFit Undeniable in Westminster, CO. He thought she was logging too many miles each week, convinced her to cut them down and to add CrossFit into her training.

Wilson today: Since reducing her running mileage to 20 to 25 miles a week, and including CrossFit workouts and strength training four days a week, Wilson, who runs a marathon approximately once a month, has been injury-free since 2013.

One big thing: Wilson admits there have been times when she has doubted what she’s doing, but it’s mostly just when the demons from her past resurface and tell her she needs to run more and eat less to be as skinny and light as possible.

The big picture: Without CrossFit, Wilson said she wouldn’t be even be close to knocking at the door of a sub-three-hour marathon, a feat she’s aiming to achieve this spring.