Armando Perez: Turning Trauma into an Empowering “Driver of Change” 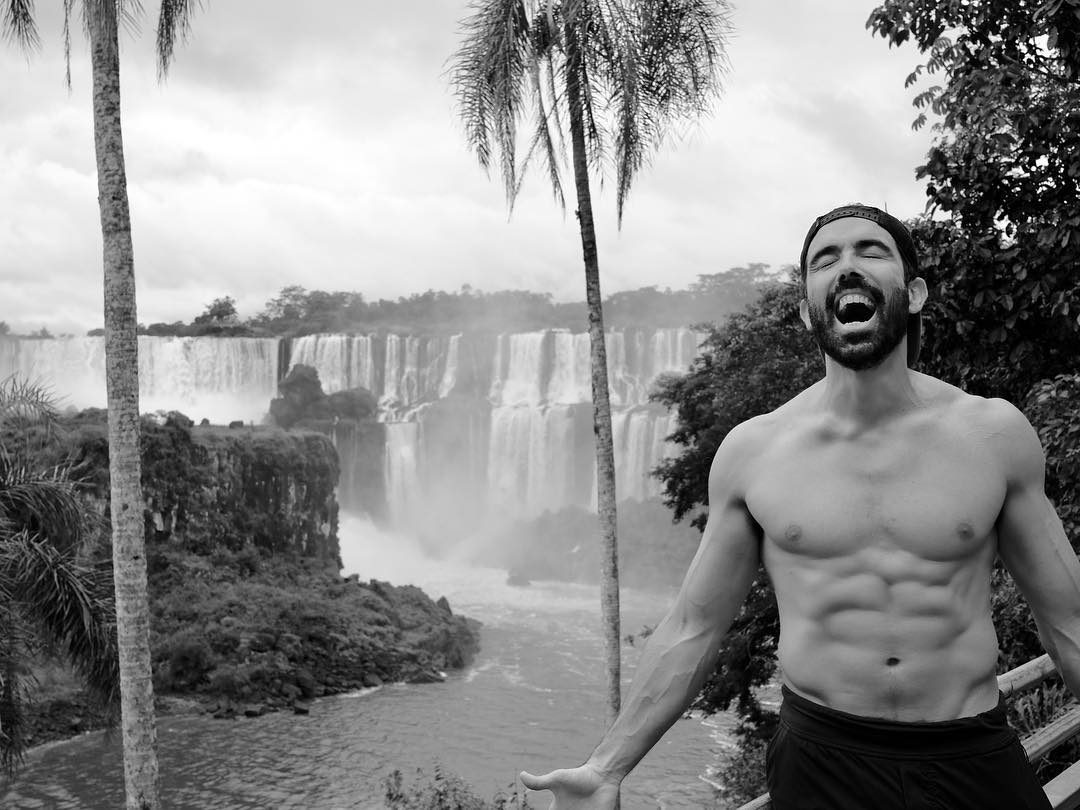 When his mother took her own life in 2009, Armando Perez sunk into a deep depression. The feeling was all too familiar, as Perez’ father also lost his life to suicide, as did his grandfather, as well as an aunt and an uncle.

One big thing: CrossFit has gone a long way in helping Perez, not just become incredibly fit, but also remain mentally healthy enough to do all he has done for suicide prevention, diabetes and for underprivileged children in the last decade.

The big picture: The trauma Perez has been through throughout his life is unthinkable, but he has chosen to use this adversity to become stronger and give back to others, something he said he wouldn’t have been able to do without having the CrossFit community in his life.