Castro’s Return and an Increase in Livestream Views 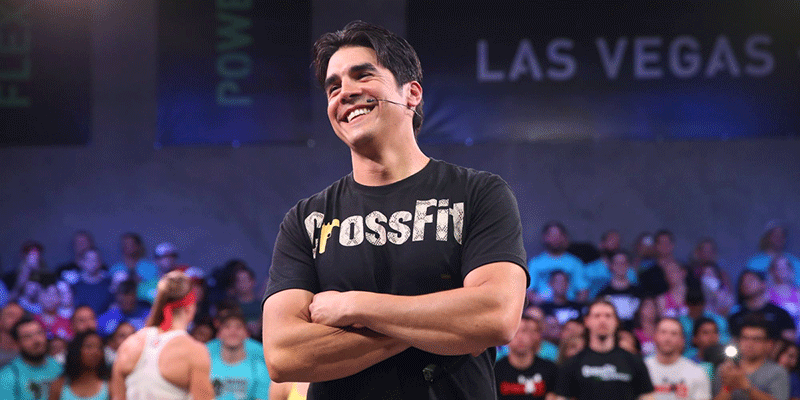 Courtesy of CrossFit LLC
Enjoying Morning Chalk Up? Help to ensure that we can continue to be an independent voice for the community and sport we love by supporting our journalism today.
Support Our Journalism

For the first time in two years, General Manager of Sport, Dave Castro returned for his infamous Open announcements, as everyone gathered around laptops, computers and phones, eagerly awaiting the announcement of 21.1.

The Open comes home: This year marked not only the return of Dave Castro but also the return of the Open Livestreams produced by CrossFit LLC, which had been handed over to affiliates and Sanctionals for production in the 2019 and 2020 Opens.

Registration has climbed slowly compared to some past years, but that hasn’t slowed the viewership on the livestreams. In fact, this year’s viewership of the first Open broadcast exceeded the current Open registration by almost 500,000 people. 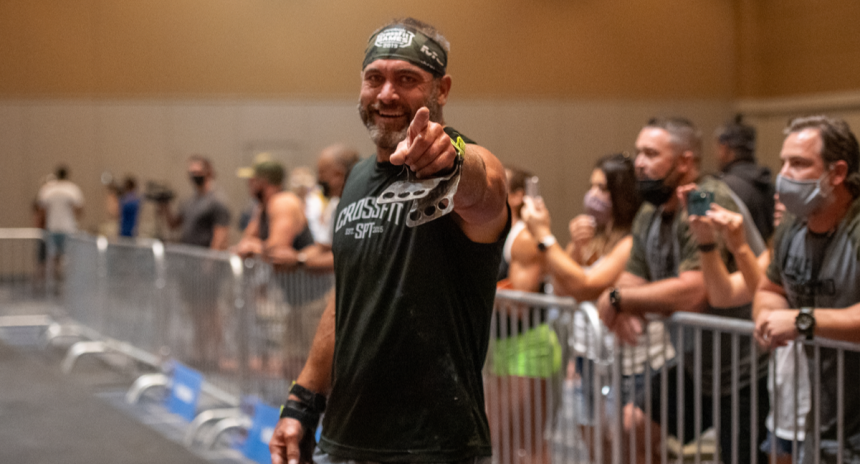 by Patrick Clark and Ava Kitzi