17.1 Took Their Friend, 21.2 Brings Armor CrossFit Together to Heal and Honor Him 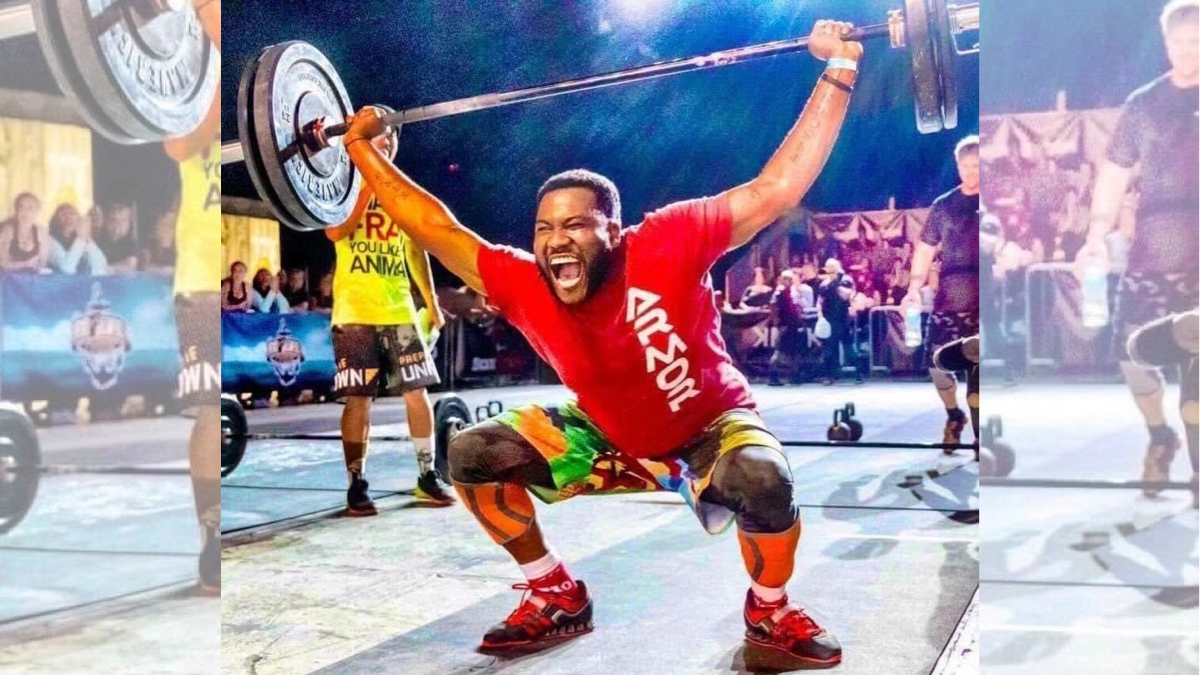 Four years ago, 24-year-old Octavious King finished his final burpee box jump over during CrossFit Open workout 17.1 and dropped to the ground.

What happened next: Two members rushed over to King, who was semi-conscious, and began CPR, as Jeremy Brassard, the owner of the gym, cradled his friend’s head in his hands and stared into his eyes, “trying my best to comfort and communicate with him as best as I could,” Brassard said. Moments later, King stopped breathing and was soon pronounced dead.

Four years later: When Dave Castro announced that “21.2 is…17.1,” last Thursday at 5 p.m., Brassard’s phone immediately started to blow up.

Game day: More than 100 people did 21.2 at Armor CrossFit last Friday, leaving it all on the floor in honor of King, and Brassard expects another 100 will hit 21.2 before Monday at 5 p.m.