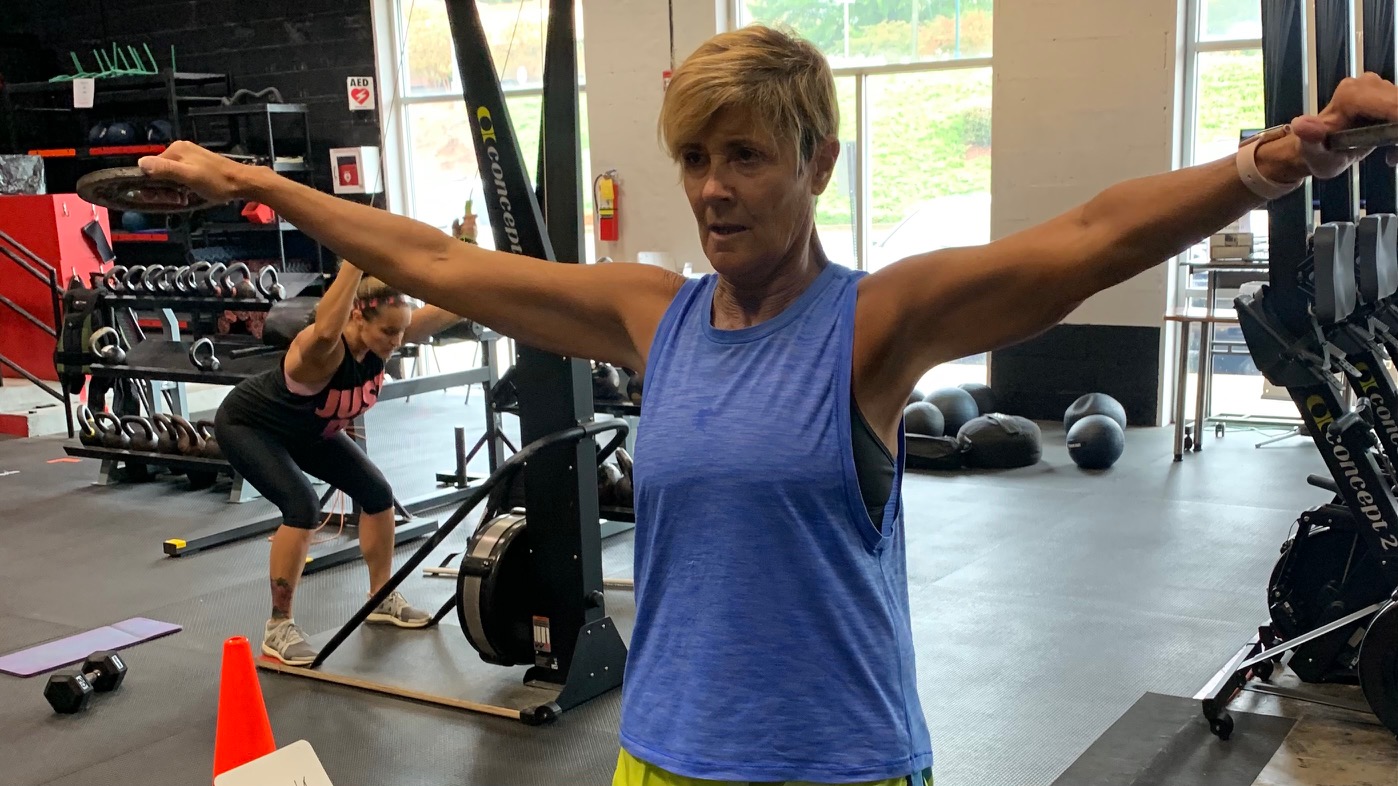 In 2002, 40-year-old Laurie Page was diagnosed with leukemia. Because of her age and the type of cancer, doctors didn’t think they could find a cure.

Today, almost 20 years after the initial diagnosis and being told she would never work out again due to complications from treatment, now 61-year-old Page is an avid CrossFitter at CrossFit Perimeter in Georgia.

Her story: Page was always active; the morning of her diagnosis, Page said she probably ran 8 miles. She ran road races on the weekends, completed a triathlon, and helped train clients at a gym.

Page says she came out on the other side asking, “When can I start working out?” But, because of her kidneys and bone loss, doctors were adamant that Page couldn’t overheat her body; she could never work out again.

Soon after her treatment finished, Page went back to work full-time, managing a microbiology lab. She hired a young kid, right out of college, who she described as “a little overweight, a stocky guy.”

The past eight years: Since starting CrossFit, Page has reversed her bone density; they’re once again hard as rocks.

Page didn’t tell her doctors until much later, when they found an elevation of protein levels in her urine during a test — these levels were already high due to her kidney disease —  that she had started CrossFit.

Page says she went into CrossFit with little expectation but knew she “missed that feeling of being sore.” 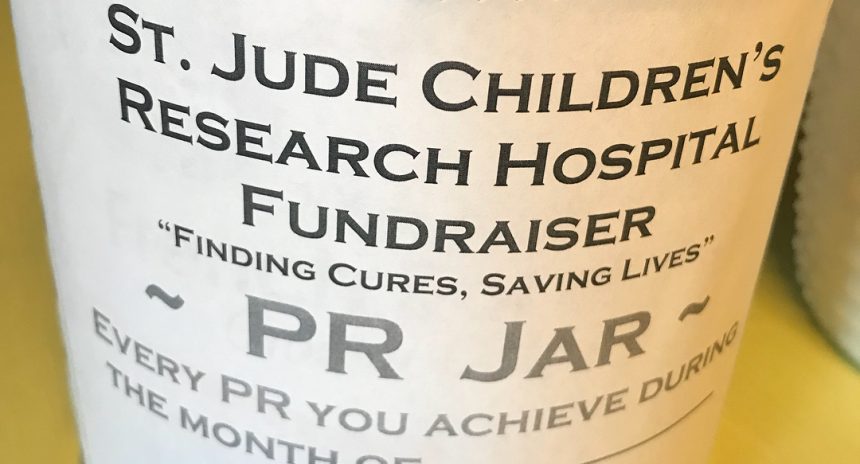