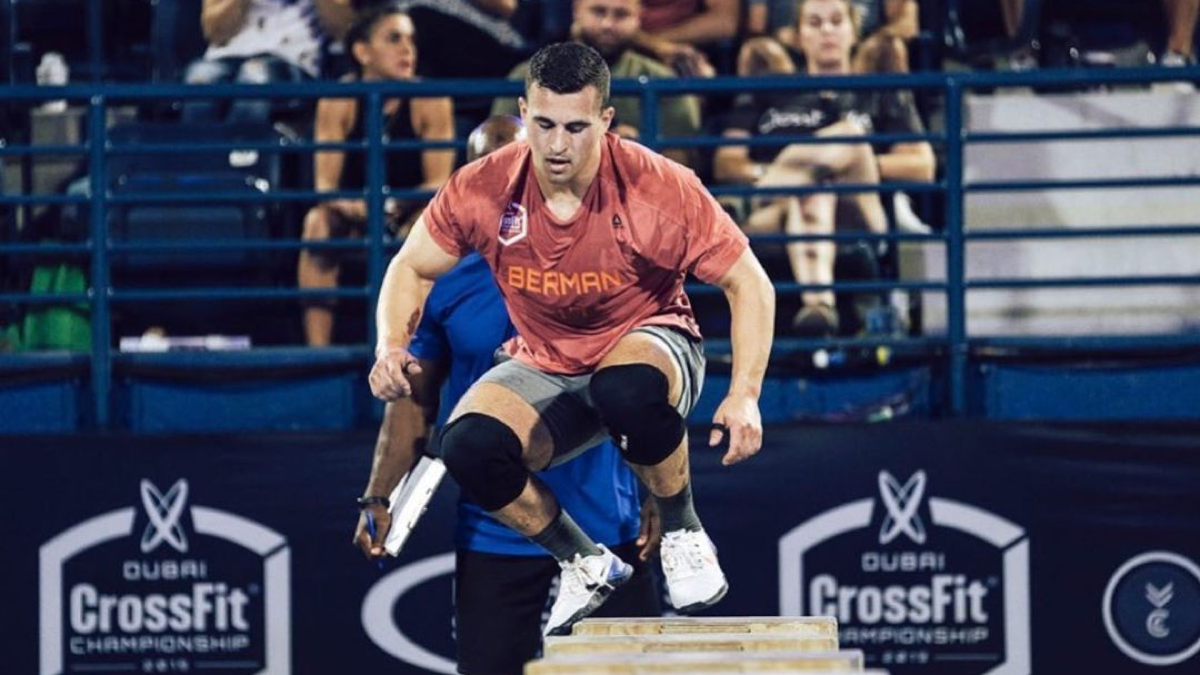 In past years, after the second week of the Open, the leaderboard doesn’t mean a whole lot, as there have always been at least three more workouts to shake things up. Such is not the case this year. With only one week to go, it’s safe to say the worldwide leaderboard is already very relevant.

The obvious three: On the women’s side, the top two spots are currently held by a 17- and 16-year-old in Mallory O’Brien and Emma Cary, both of whom have competed at the CrossFit Games in the teen division, and on the men’s side, 28 year-old Alex Kotoulas from Greece leads the way.

The less obvious four: Four lesser-known athletes currently in the top 20 who we think have a real shot of being in the final heat at a Semifinal this season include Jake Berman, Kealan Henry, Ella Wilkinson and Christee Bishop.

Berman: Currently sitting in seventh overall, 25 year-old Berman isn’t new to the CrossFit competition scene. He competed with a team at Regionals in 2013 and 2014, and as an individual in 2016 and 2017, and word on the street says he’s hungry for the Games.

Henry: Currently sitting in 20th overall, we think 27-year-old Henry has a real chance of being the one Games qualifier out of Africa. Last year, he was second in South Africa — generally the strongest country out of the continent — and evidently he has only improved since then.

Wilkinson: Currently in twelfth overall, Wilkinson is only 21, but already has a solid competition resume. She placed 219th in the Open last year and has competed at various Europe-based Sanctionals for the last two seasons. Last year, she placed a respectable 13th at CrossFit Filthy 150.

Bishop: Currently in 16th, this 30-year-old Australian athlete has been competing for years. Her first Open was in 2014, and she has gotten better and better every year. Last year, she finished a respectable 103rd in the world in the Open.