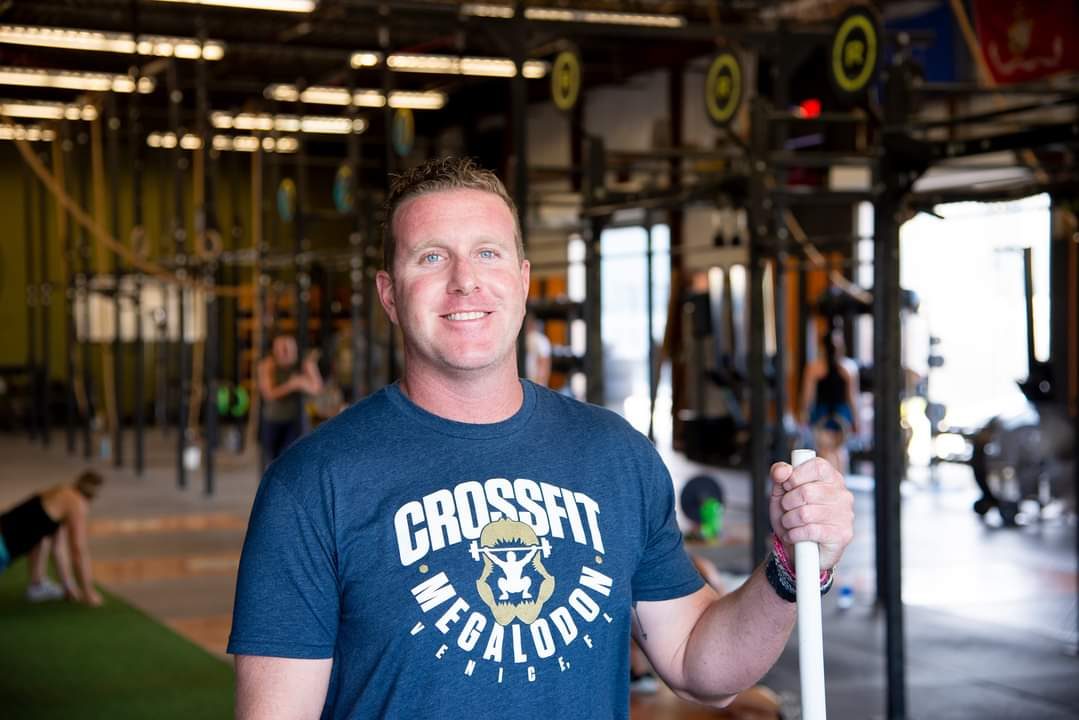 Earlier this month, just moments after he finished a masters class at CrossFit Megalodon in Venice, FL, Jack Carroll, a 70-year-old longtime member dropped to the floor, appearing to be in cardiac distress.

Luckily, the gym was equipped with an automated external defibrillator (AED), and Alex Moore, the coach who was handling the class, is a medic for Sarasota County.

What happened next: Moore immediately began a round of chest compressions, while a member ran to get the AED.

One big thing: Without the AED and a coach who was trained to give chest compressions, Carroll most likely wouldn’t have survived, said Lyman, who invested in an AED in 2016 partly because his gym is located in an older community and he has members as old as 80.

Lyman’s message: If your gym doesn’t have an AED or staff trained in first aid, it’s time you take care of both, he urged. 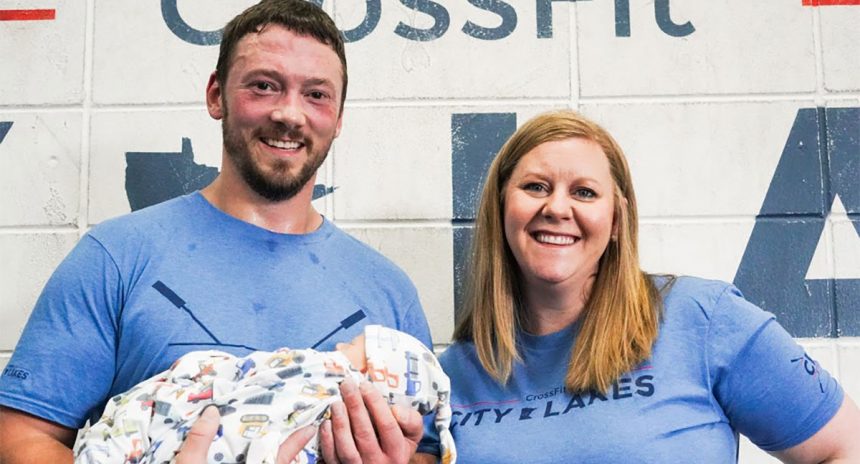 Get an AED in Your CrossFit Box