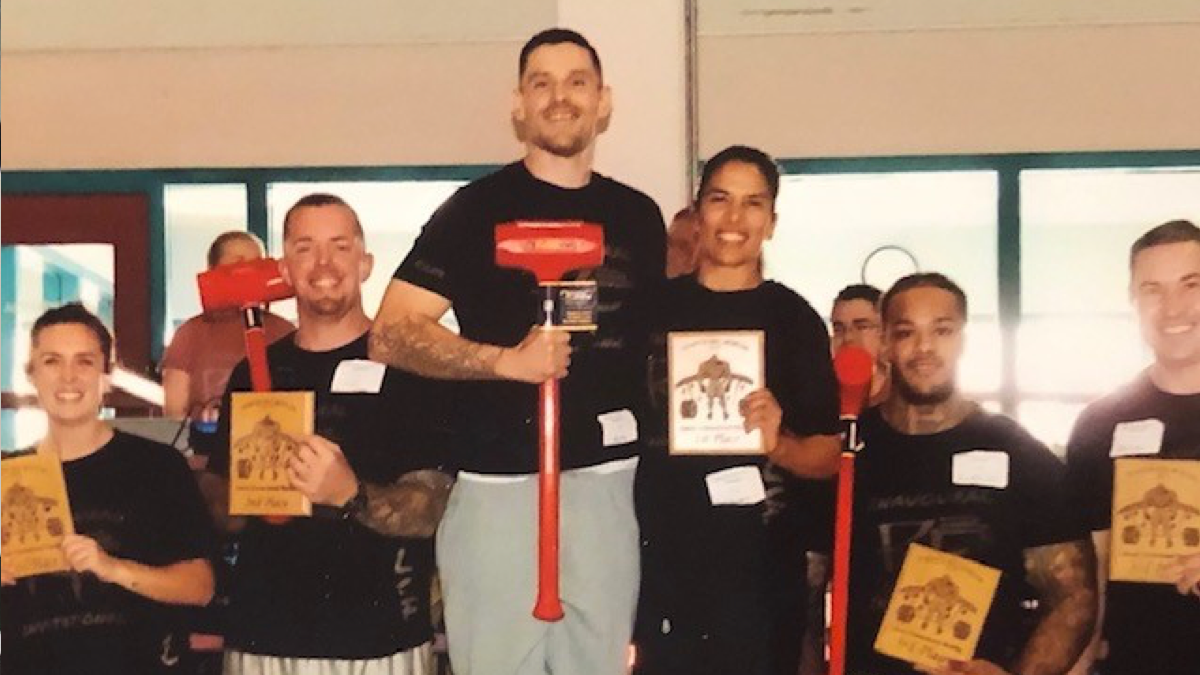 It all started with a workout. Now, Nicholas Wells could be released from a 48-year prison sentence largely because of CrossFit.

His story: At the age of 12, Wells moved to Colorado Springs and fell into a life controlled by drugs and alcohol.

One big thing: While serving time at the Limon Correctional Facility for the last 12 years, Wells became one of the first inmates to join Redemption Road CrossFit, the first ever CrossFit affiliate inside the walls of a prison. He has lost over 200 pounds since he began CrossFit and has become one of nine inmates in the country to earn a CrossFit Level 2 certificate.

Why it matters: Wells has made great progress while in prison, and those who have been there to witness his reformation have stepped up to support his release. Chapin and her team at the University of Colorado Law School’s Criminal & Immigration Defense Clinic have filed a clemency petition to urge Gov. Jared Polis to release him.

The bottom line: Wells has transformed his life while in prison and has utilized CrossFit to set himself up for success upon his release. 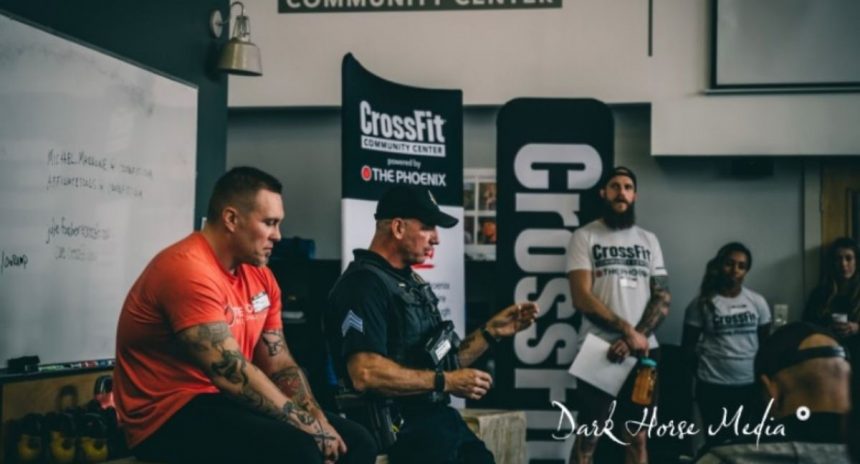 The Day Mat Fraser Went to a Competition in a Prison

A Redemptive Road with CrossFit