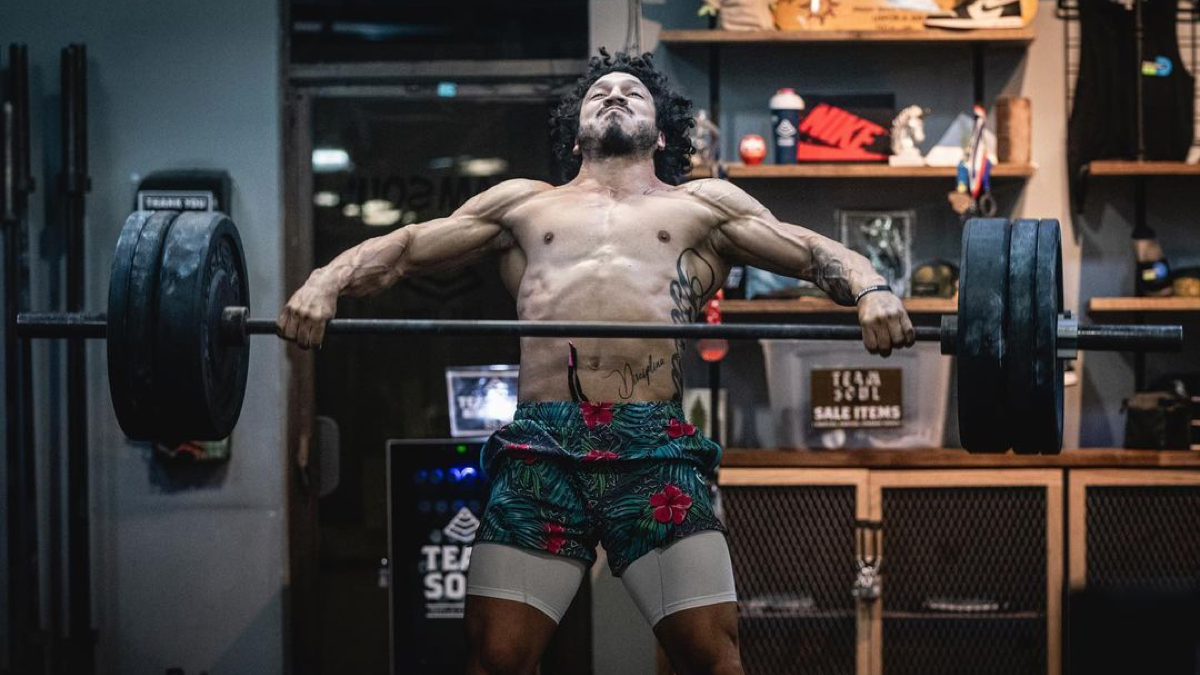 New research from Tulane University in New Orleans, LA suggests that greater physical strength might be correlated with reduced levels of anxiety.

The details: The April 2 article, “Physical Strength Partly Explains Sex Differences in Trait Anxiety in Young Americans,” published in the academic journal, Psychological Science, measured grip strength and self-perceived physical formidability, and discovered that both greater grip strength, as well as perceived strength, was associated with lower levels of anxiety in both men and women, explained Dr. Damian Murray, a social psychologist and one of the study’s researchers.

Why grip strength: “It’s the best practical measure of physical strength you can test within a lab setting without having to take people through an entire max body workout,” Murray explained.

One big thing: While much personality and sex research has been done on anxiety levels between men and women, there has been little research conducted on why this is the case. So these groundbreaking results might be useful in how we intervene to reduce anxiety, Murray explained.

The big picture: Though admittedly just one small piece of the puzzle, Murray believes his research “begs for controlled research” that examines the effect of gaining physical strength on anxiety. It could be as simple as following people who start a weight training program and monitoring their anxiety levels as they improve their strength, Murray said.