How Stage One and the Quarterfinals Might Impact the Virtual Semifinals 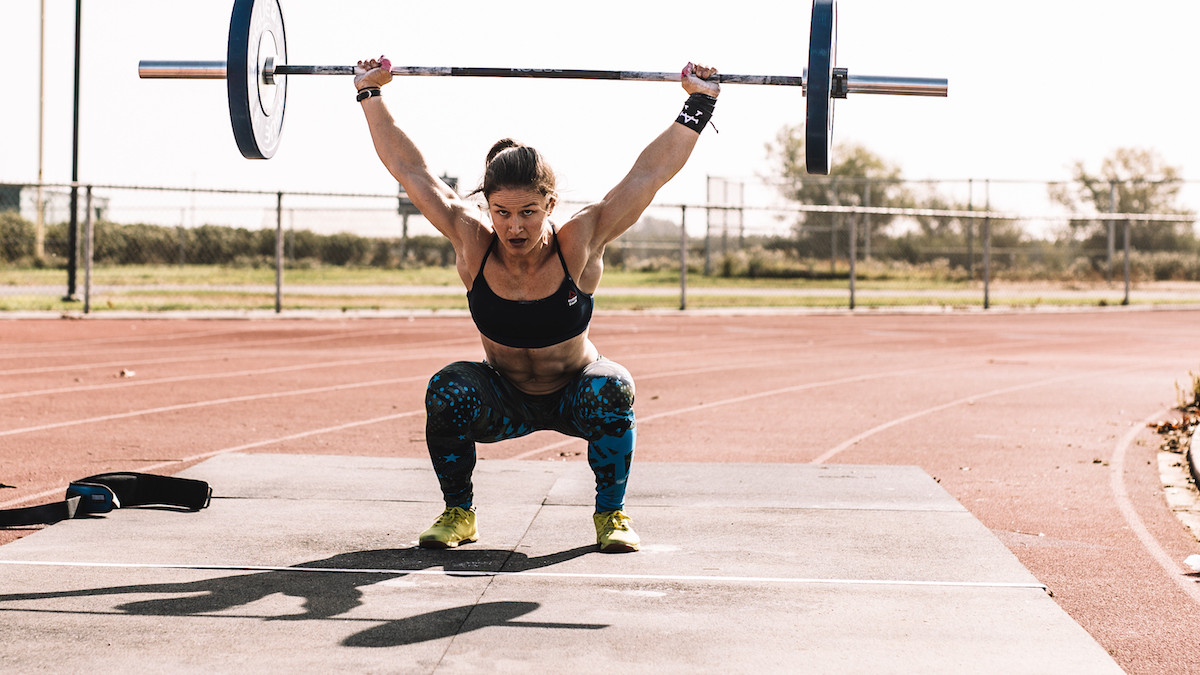 Due to the global restrictions preventing live competition, CrossFit tried its hand at programming Stage One of the CrossFit Games as a weekend long online test and a filtering process to get down to the top five men and women who could then compete live in California.

This year, as part of the new CrossFit Games season, they ran a very similar style competition for the individual Quarterfinals. Again the goal was to whittle down a bigger field and find a group of athlete’s fit enough to compete in the next phase (in this case the Semifinals).

Why it’s important: With the inability to host live events in certain areas of the world, the next stage of competition will also have to be online for at least half of the Semifinal events. The Semifinals, much like last year’s Stage One competition, serve as direct qualifiers to the final stage of the season: the CrossFit Games. No one expects the first attempt at these online competitions with so much at stake to be perfect. However, when the third iteration of this format comes up in a month or so, the hope is that lessons have been learned from the first two, and then applied to the third version of this style of test.

The Objective: Thanks to the crew at Fantasy Fitnessing, we have access to some comparative data. In particular, we are looking at how the athletes who competed in both Stage One of the Games in 2020 and the individual Quarterfinals in 2021 would have fared using the same scoring system from Stage 1 relative to each other in the Quarterfinals.

The charts below show 4 columns:

The athletes in green showed significant improvement either in terms of:

The athletes in red show significant movement in the opposite direction, either:

The athletes in light yellow did pretty similarly on both sets of tests.

On the men’s side, there is much less volatility:

Before addressing potential reasoning for some of these big changes, let’s check out the women’s results:

*Brooke Haas only completed three of the five Quarterfinal tests

What was different?: From what I can tell, there are two major factors at play here:

1) The Programming: The most obvious difference in the programming is that in Stage 1 of the Games there were seven tests, while in the Quarterfinals there were only five. Instinctually I would think more individual tests means a better, more comprehensive test, but a more appropriate evaluation would be to look at what each set of tests actually were. Specifically I want to look at the variance of both movement type and time domain.

Despite the fact that one of these competitions had five tests and the other had seven, we end up seeing the exact same distribution in terms of movements from each of the three major categories in CrossFit (Gymnastics, Weightlifting, and Monostructural movements).

It’s fairly normal for a competition to feature less monostructural movements compared to the other two, and specifically that is expected to be the case in a worldwide online competition due to equipment and space limitations. In terms of movement types, both of these competitions appear to be well balanced.

This is where things get interesting. In Stage 1 of the Games four of the seven workouts (57% of them) fall in the one to five minute time domain. This is clearly a disproportionate representation of that specific time domain relative to the other time domains and the total number of tests. It is further amplified by the fact that only one of the seven tests (14% of the total test) fall within the broadest (and most common) type of test for the sport, the five to 15 minute range of time.

Contrary to this we see that for the Quarterfinals there is an excellent distribution of tests across time domains with 20% of the test falling into the three more specialist style (short, very short, and long) categories, while the remaining two tests (40% of the competition) fall into the broadest most inclusive range of five to 15 minutes.

2) Timing in the Season: Though a lot less scientific than analyzing the programming, if we consider the placement of these tests in the context of each respective season, it (potentially) helps shed some light on why certain athletes had drastically different performance and results.

When considering perennial Games athletes who regularly show up and perform very well at the Games (think Davidsdottir and Gudmundsson) who appear to have done really badly in Quarterfinals relative to their Stage 1 performances, the most likely explanation is that they were not worried about how they finished in Quarterfinals; they were only worried about advancing to the next round (Semifinals) and that was never in jeopardy for them at all. Said differently, they didn’t peak for Quarterfinals, but they had to for Stage 1 of the Games.

Additionally, we know certain athletes and coaches pride themselves on managing the season with one goal in mind: get to the Games, then peak for it. Ben Bergeron has been a proponent of this systematic approach to the season as a whole for years, so seeing athletes like Davidsdottir or Kwant who are a part of his camp “underperforming” at the Quarterfinals stage is hardly surprising.

One big thing: As is often the case with these types of studies, they are hypothetical and certainly are not perfect. The important component here is that CrossFit now has two sets of data, two experiences, and two very different results to draw conclusions from. The hope is that both Stage One and the Quarterfinals have proved as steps towards a style and format for online testing which sees the best of these things carry forward into the online programming for Semifinals.