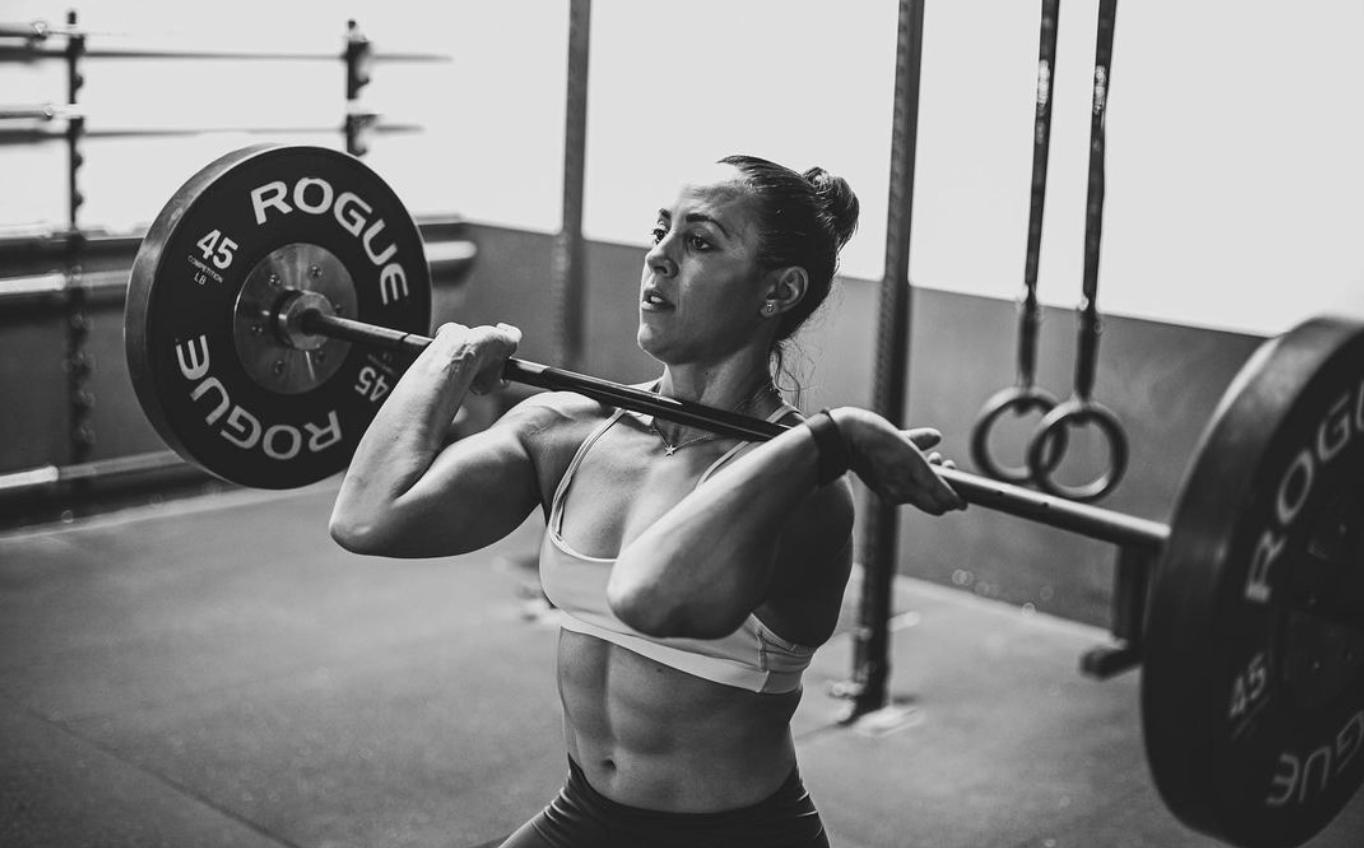 The final round of online qualifiers (Quarterfinals, Team Quarterfinals and AGOQ) came to a close on Sunday afternoon and for the masters and teen athletes competing this weekend, the stakes were high as they qualify directly from the Age Group Online Qualifier to the 2021 NOBULL CrossFit Games.

With more analysis to come this week, here are ten key takeaways at first glance of the yet-to-be finalized leaderboards from this weekend’s AGOQ:

Mallory O’Brien, Emma Lawson and Olivia Sulek have not taken their impressive Quarterfinals performances for granted and know they have much work to do to punch their tickets to the 2021 Games. The three athletes finished 1-2-3 in the girls 16-17 division, securing an appearance at the Games in the process albeit not in the much-coveted individual division. At least not yet.

Gone are the many familiar names of the boys 16-17 teen division as many of them have aged-up into individual competition. Ackermann dominated in the division capturing three wins in the AGOQ and top-four finishes in all five tests. His 27-point margin of victory was the largest within the four teen divisions.

Having siblings competing at the Games is not an uncommon theme. Having siblings finishing on the podium in different divisions though is a very rare occurrence indeed. The Kwant family could make history in this instance as 15-year old Nathan Kwant is currently in 15th place in his division, qualifying him for his first Games. Nathan is the younger brother of reigning second “Fittest Man on Earth” Samuel who is among the favorites to punch yet another ticket to the Games by competing at the Mid-Atlantic CrossFit Challenge in three weeks.

Fan-favorite Jacob Heppner might have retired from Games competition and as he promised he isn’t disappearing from his involvement in the test of the “Fittest”. One example of that is the dominating performance by his 15-year old protege Olivia Kerstetter who sits in first place in her division, 16-points ahead of 14-year old Lucy McGonigle. Kerstetter lost her chance to compete at the Games last year due to the COVID-19 pandemic but used that time to train alongside Heppner and shore up weaknesses. She finished with two wins in the AGOQ and just missed out on a third by three pounds, finishing second in the four-rep max front squat with a lift of 247 lbs.

Since her impressive performance during this year’s Open, teen sensation Cary stated that it was an individual Games berth or nothing for her in her final year of eligibility to compete in the teen division. Cary, who just turned 17-years old last week, kept true to her word and did not register for the AGOQ, putting more pressure on herself to finish in the top-five at the Granite Games Semifinal and a Games invitation.

Over 70 points separated Pichelli from the rest of the women in the 35-39 division at the close of the AGOQ this weekend. The distance Pichelli held from her other competitors is unparalleled in any other division and secured her a first place finish overall.

The Games veteran and current Underdogs Athletic’s athlete was a strong contender for one of the 20 qualifying positions in the 35-39 age division this year. Unfortunately, Forrest missed the cut by a mere 13 points.

Ana C. Caldas of the 40-44 women’s division set a new record for the four-rep max front squat event, out squatting even the individual women who competed in the event during the Quarterfinals with a four-rep max front squat of 307 pounds, two pounds heavier than Morgan Reynolds who won the event in the individual women’s division during Quarterfinals.

If the name Ackermann looks familiar, it’s probably because you saw it peppered over multiple leaderboards. Nate Ackermann in the 16-17 boys age group and absolutely dominated, finishing first in the three out of the five workouts. His mother Julie finished 39th in the 45-49 women’s division, just barely missing the cutline for the Games, but closing her season with a solid performance. Another unrelated Ackerman (single-n), Thomas Ackerman, also dominated the men’s 65+ division, finishing first overall 14 points ahead of his next closest competitor.

There was no doubt that Dee Dee Hoffman and Tia Vesser would be strong contenders for the top spots in the 50-54 women’s division after alternating top spots on the podium in 2020 for the Legends Masters Championship and the Masters Fitness Collective. However, a third athlete threw her hat into the ring this weekend, beating both Vesser and Hoffman in a tight race for first. Kylie Massi of Australia beat Hoffman by just two points. Vesser would come in third, with a total of just four points separating the three ladies at the end of the weekend, making for an exciting setup going into the Games this summer.