A CrossFit Games Ticket 12 Years In the Making 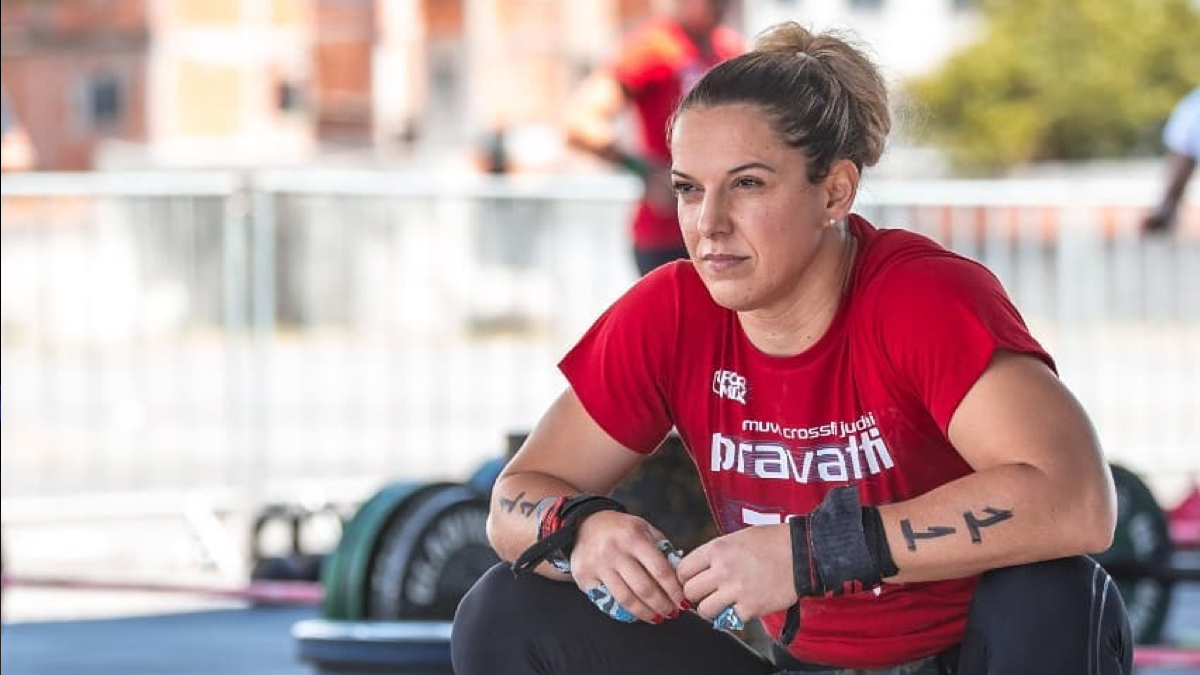 A quick perusal of the team leaderboards yields Fourmixx Brazil as a heavy favorite to take one of the two team spots at the Games for South America.

The crew from Etto CrossFit could become the first team from Brazil to qualify for the CrossFit Games, but doing so would also fulfill a more than decade-long quest for one team member in particular – two-time fittest woman in Brazil Anita Pravatti.

Pravatti began her CrossFit journey in 2009, nearly a decade before Brazil would become the second largest CrossFit market in the world boasting over a 1,000 affiliates and hosting Regional, Sanctional, and Semifinal events.

Humble beginnings: It wasn’t long before Pravatti made the leap from making medicine balls out of sandbags and molding PVC pipe into makeshift gymnastics rings — Brazil only had one affiliate and equipment was hard to come by — to competing in the sport of fitness and representing Brazil on a larger stage.

Brazil was starting to explode as a CrossFit hotspot, with affiliate growth going from just 26 affiliates in 2012, to 526 in 2015, and Pravatti was at the forefront as one of the early adopters and top athletes on the women’s side.

To start the 2018 season, another switch in systems gave Latin America its Regional back, and Sao Paulo, Brazil was chosen as the host site for the 18.1 announcement that would kick off the year.

Fast forward to 2021, and the chaos of the past two seasons has given rise to a host of new talent in South America on the individual side, with Argentinians Melina Rodridguez and Sasha Nievas, and Pravatti’s countrywoman Lari Cunha taking the reins as the favorites to make it to Madison.

In less than a month one of Brazil’s trailblazers on the women’s side will have a chance to earn her first ticket to the Games as an athlete, and she will do so on home soil, albeit virtually in the Brazil CrossFit Championship.

More than a decade after her journey started, Anita Pravatti stands on the doorstep of finally getting to represent her country on the sport’s biggest stage.

“Going to the Games would be a crowning achievement of everything I have been able to build to date.”