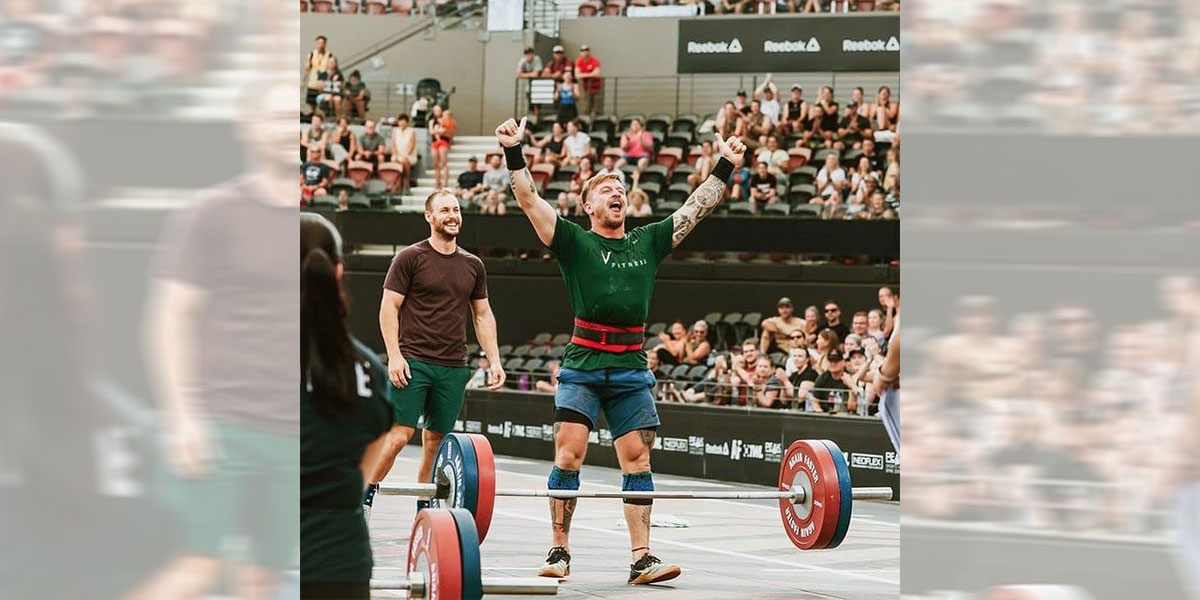 In less than one week we will have live, in-person CrossFit competitions to send individual and teams to the CrossFit Games.

Let that sink in a moment.

A year ago at this very time the Games were in serious Jeopardy, and Sanctional (RIP) events were falling by the wayside faster than Mario Kart characters on Rainbow Road. A year later, instead of the month of June bringing us socio-political turmoil, we’ll be getting a pair of in-person competitions on two continents, live streamed to the world for free.

So what can we expect from these first two Semifinals considering that under the new season structure, they will be allowed the freedom to program their event? The leadoff position is an important role for this new era of the sport, and getting things off on the right foot with visually appealing tests, and quality event production is a must.

Both the Torian Pro and Mid-Atlantic CrossFit Challenge have been forthcoming about the presentation and release of their workouts despite taking different paths to the same result of having the full slate revealed a week ahead of time.

Programming at a glance: Looking at the full slate of workouts for weekend one, I decided to share some initial thoughts and evaluations about each event focusing on the individual programming.

Torian Pro: One thing that I think was factored into the programming that is worthwhile in my humble opinion is the fact that the event is also hosting multiple age group and skill levels, so the elite events have been adjusted to engage a wider range of athletes across the board.

The verdict: Overall I feel like there is a solid balance here, but despite gymnastics showing up the least of the three classifications, when it does show up it is a heavily featured piece of the puzzle.

Not to be overlooked is the format and in totality there is a good mixture of some classic CrossFit couplets and triplets, and a max lift event that is sure to be a crowd pleaser. For an event that was not even a Sanctional prior to this season, they are doing their due diligence as the official kick off to the Semifinal era.

Mid-Atlantic CrossFit Challenge: As a broadcaster, and someone who will be calling this event live, there can never be too much information as far as “the why,” behind what an event decides to do. That is something the MACC has excelled at in providing details around the programming in the weeks leading up.

The verdict: Despite the balance of skills favoring weightlifting and gymnastics I do feel there is more than meets the eye as far as the big picture of programming is concerned. The inclusion of the rower might have balanced the scales a bit more, but the sled work in the form of the torque tank should be something an athlete that typically makes the rower hum also excels at.

At every event there is usually one event that best reflects the eventual overall standings at the end of the weekend. For the Torian Pro I believe that to be Hann, and to borrow a take from my constituent Brian Friend I think that honor belongs to Triwizard Cup at the MACC.

Overall I think both events did a great job of programming, and the fact that CrossFit has signed off on these tests without any revisions (to my knowledge) cannot be overlooked. It is a big distinction to go first and have the opportunity to be the lead blocker in a new system, and I think I speak for many of us in the community when I say it will be a huge relief to see the athletes take the floor next weekend.