Three Reasons to Get Excited for the Granite Games 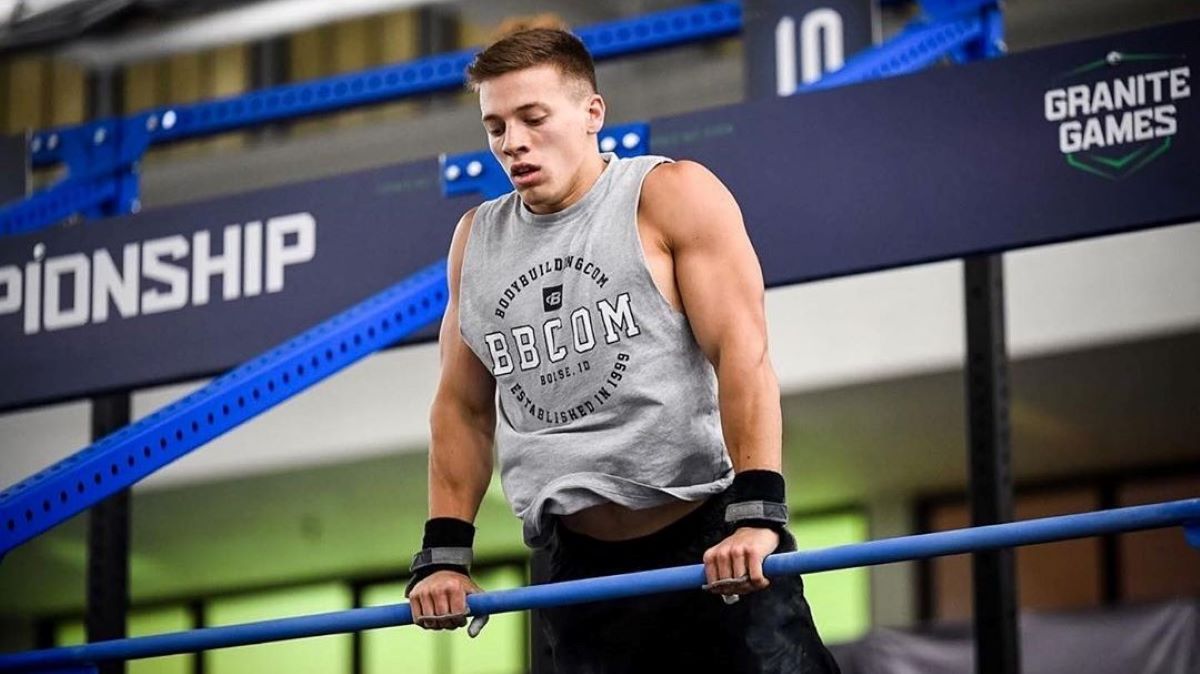 The Granite Games take place June 4-6 in Eagan, MN, pitting athletes against each other at Viking Lakes. The Semifinal event offers several reasons for the fans to get excited, a list that includes visiting an NFL facility and meeting a five-time CrossFit Games champion. However, the nighttime events under the lights serve as a big draw.

Remind me: The Granite Games spent multiple years at St. Cloud, MN, before making the move to the heart of the Twin Cities. The reason for the switch had nothing to do with issues at the original host site. Instead, Loud and Live Sports wanted to focus on giving athletes and fans easier access to a major airport, and the company used the opportunity to lock up a future at the Minnesota Vikings training facility.

Friday Night Lights: Located on the 200-acre Viking Lakes complex is TCO Stadium. This 7,500-capacity football venue features artificial turf and serves as the site of several sporting and non-sporting events. This list includes three days of intense CrossFit competition that will send the top individuals and teams to the CrossFit Games. And it all kicks off under the lights on Friday.

The facility: The Granite Games will be fully outside this year and the programming seeks to make great use of the NFL facility.

Fan interactions: The action on the state-of-the-art football field will be a draw for fans of CrossFit, as will the opportunities for them to get involved. Loud and Live has multiple things planned for the weekend, including the limited return of Vendor Village, workouts with five-time CrossFit Games champion Mat Fraser, and other special moments.

Whether or not the fans take part in workouts, they will still have the opportunity to rub elbows with some big names in CrossFit. For example, Dan Bailey also announced that he will be at Viking Lakes for the weekend. There will likely be many other big names on hand to watch the competition, providing fans several opportunities to get some selfies or take part in quick conversations.

Bottom line: The Granite Games offers several reasons for fans to be excited. The Semifinals event features standout athletes competing in grueling workouts with the goal of reaching the CrossFit Games. Apart from the show on the field, the weekend will highlight the best of Minnesota, as well as a state-of-the-art training facility. The opportunity to rub elbows with Fraser and Bailey among others just serves as a bonus.