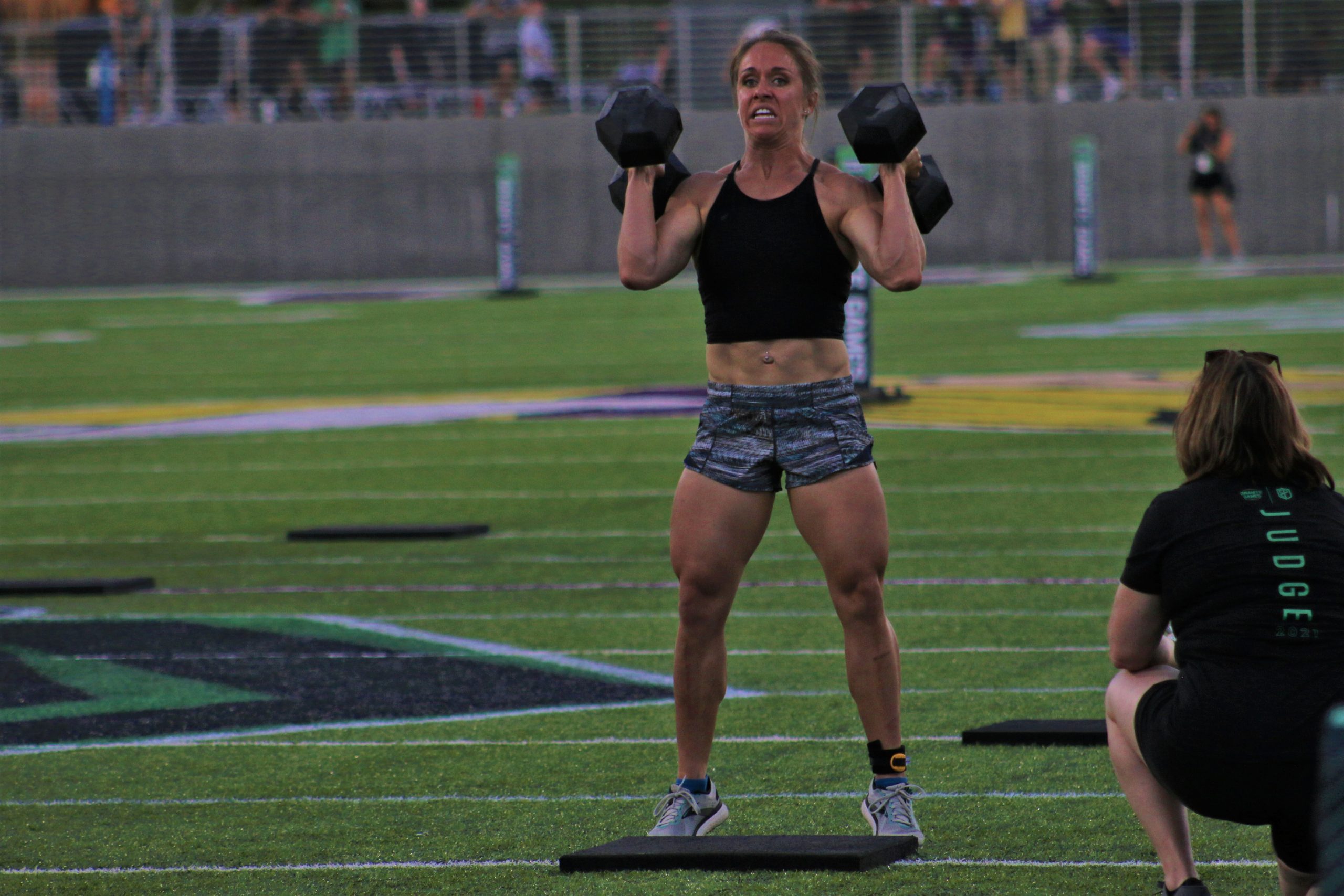 Heading into day three at the Granite Games in Eagan, MN, the two 17 year-old phenoms, Mal O’Brien and Emma Cary, are sitting exactly where many predicted they would be: in first and second place. Few, however, would have placed Arielle Loewen — 59th in Quarterfinals — in the top three heading into the final day of competition, but that’s exactly where the 27 year-old mother, who trains at Renewed Strength CrossFit in Midland, TX, finds herself.

Remind me: Arielle Loewen competed as Arielle Armstrong at the Regional level from 2014-2018 and came close to qualifying to the CrossFit Games on three separate occasions.

This weekend: What’s been especially impressive about Loewen at the Granite Games so far has been her consistency over four very different tests of fitness.

The bottom line: After giving birth in 2019 and taking two years off CrossFit competition, Loewen, who calls herself a “full-time mom (and) part-time CrossFit athlete,” has proven in just four workouts that, not only can moms still compete with the rising teenage stars in the sport, but also she’s back, and she’s once again a serious Games contender.