Venezuelan Teen Hopes to Overcome Travel Restrictions, Financial Challenges to Get to Madison 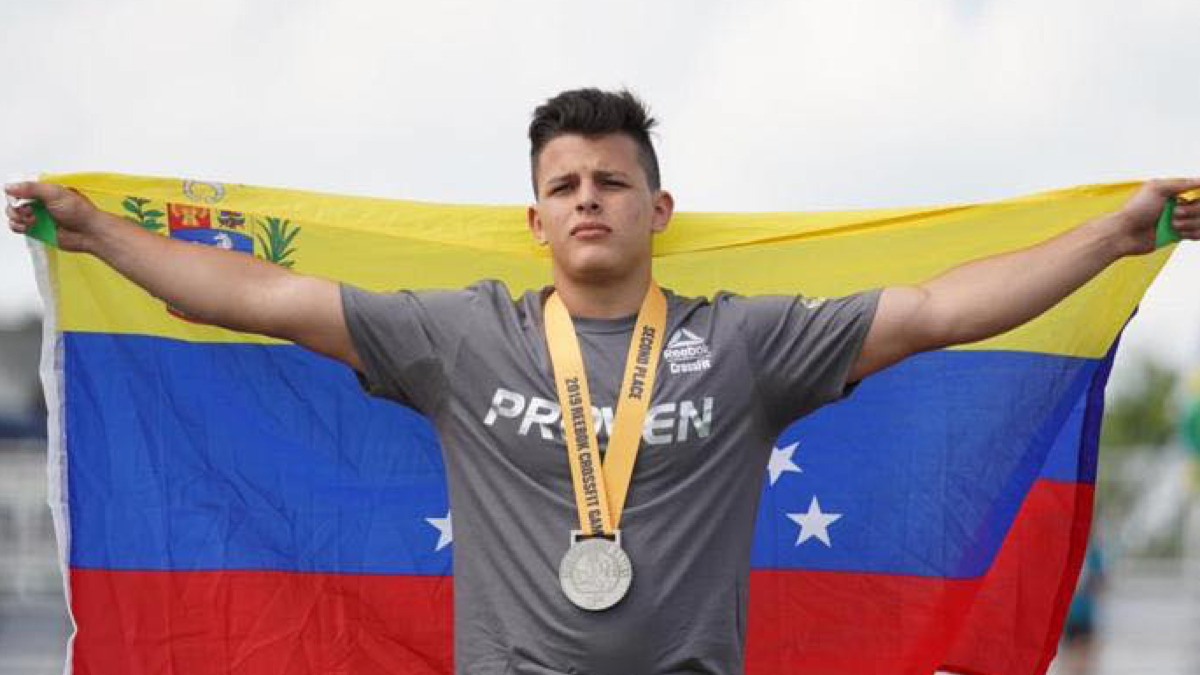 In 2019, Amato Mazzocca became the first Venezuelan CrossFit athlete to win a medal at the CrossFit Games when he placed second in the 14-15 year-old division.

2021 challenges: This summer, Mazzocca is finally hoping to compete and ultimately get back to the podium — this time in the 16-17 year-old division — however, financial and logistical challenges are making it difficult.

Coaching Mazzocca: Since Martin speaks very little Spanish and Mazzocca very little English, they use Google translate to review videos and communicate through the TrueCoach app and on WhatsApp.

The bottom line: Martin is determined to get Mazzocca, who placed 10th in the Age Group Online Qualifier despite battling injuries at the time, to Madison this summer, and thinks he has a great shot at the title.

The hardest part might just be getting him to the competition.