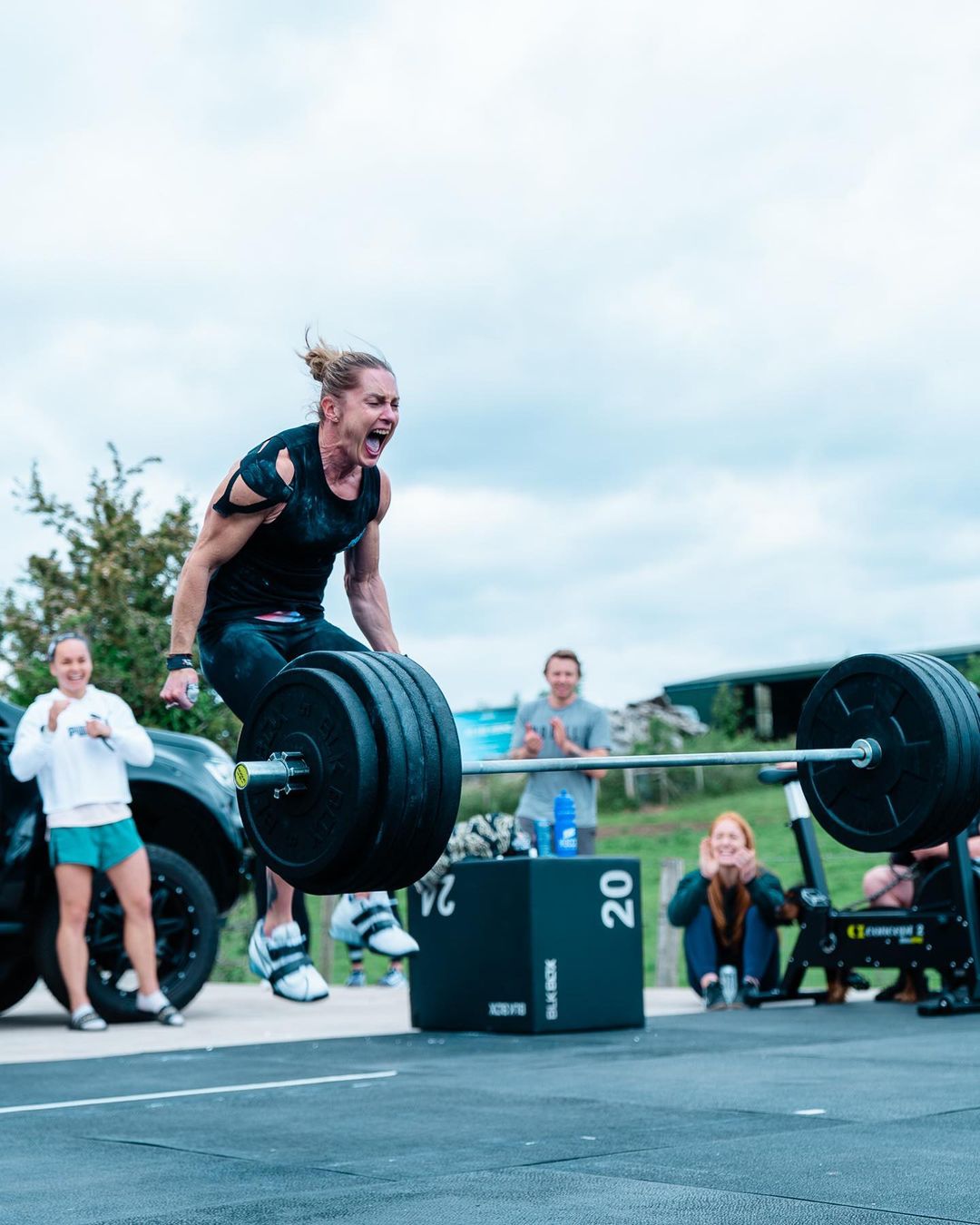 Three weeks of Semifinals competition are in the rearview, and the trio of virtual competitions provided us with a host of noteworthy performances and leaderboard races. The German Throwdown, the Lowlands Throwdown, and the Brazil CrossFit Championship may have had to shift to “plan B,” this season, but it did not stop them from staying in the game and providing value to a CrossFit Games season structure that is still getting its legs.

Twelve spots to the CrossFit Games were handed out this weekend in each division, with another subset of athletes managing to extend their season for roughly another month by earning a spot at the Last Chance Online Qualifier. Even though we did not get to see all of it play out in real time, below are three major takeaways from the first virtual Semifinal weekend.

1. Fifteen years in, CrossFit athletes continue to redefine the scope of what’s possible.

We all know how truly impressive the elite athletes at the CrossFit Games are, but there are still moments within the framework of competition that continue to expand the margins as far as the limits of fitness in a variety of contexts.

Take Annie Thorisdottir for example. Exactly 10 months, and two days prior to earning her 11th individual appearance at the CrossFIt Games this past weekend, she was giving birth to her and Frederik Aegidius’ first child. In roughly the same amount of time it took for her pregnancy to last, she was able to bounce back and compete with the best and qualify for the sports highest stage.

It has been done before — Valerie Voboril returned to the podium 2 seasons after giving birth, and Kara Saunders recently returned to the top 10 in 2020 after her first child — but seeing Thorisdottir, the first “Queen,” of the sport and one of the true pioneers, openly struggle postpartum only to eventually rip through 100 GHD situps, 60 ring muscle ups, and countless other reps in the past three days is awe-inspiring.

Couple this with the performances by top athletes in event 4 — where Katrin Davidsdottir and Bronislaw Olenkowicz completed 21 reps at a 165/245 pound snatch at the end of a workout — and there is still so much uncharted territory to be explored.

2. The Fourmixx Brazil team is legit.

Last month we covered the top team from Brazil and the legacy that one of their athletes, Anita Pravatti, carried with her as she was finally in a position to represent her country at the Games. After this past weekend, their performance across the six tests point to a potential goal much higher than just a trip to the CrossFit Games.

Fourmixx Brazil dominated their Semifinal, but their scores stand up well enough against the remaining teams across the two European Semifinals that there is a shot they could be a sleeper pick to crack the top 10 at the Games if they are decent with the worm and other team implements not shown this weekend. Here is a breakdown of their scores:

By my count that is five events inside the top five across the three Semifinals, with only one finish, a 12th place, outside of the top-10. That level of consistency against a collection of teams that represents roughly a third of the 2021 Games field should certainly get the South American continent hyped about their chances.

Only once has a team from the continent even broken the top-20 at the Games, when BIGG CrossFit Recoleta finished 18th at the 2017 Games. It would be an amazing story to see Fourmixx Brazil build on that legacy in 2021.

After looking at the leaderboards from Germany and Lowlands, it’s quite clear that the men’s and women’s divisions in Europe are in two vastly different places as far as experience and talent are concerned.

All 10 of the women qualifiers in Europe have individual Games experience, and in fact the top six in both competitions this weekend — with the bubble athletes being Sam Briggs and Karin Freyova — have individual Games experience. Even with Sara Sigmundsdottir missing the season due to injury, the top of the Europe women’s pecking order is very clearly defined and extremely difficult to break through to.

The men on the other hand, are welcoming six rookies to the CrossFit Games in 2021. Now, Lazar Dukic technically declined his invite in 2019 on the grounds that he did not feel he was deserving of a spot competing with the best, but either way he has never stepped foot on the competition floor at the Games, and will do so this year.

It’s not just that either, the next four athletes in line on the leaderboard, which includes all of the Last Chance Online Qualifier spots, are also potential Games rookies as well. At both Semifinals you would need to work down to 10th place before you found another athlete with Games experience, with Elliiot Simmonds and Bronislaw Olenkowicz occupying those spots.

The results represent a dichotomy of performance between the European men and women that has manifested itself at the Games as well. In the past 10 years, only two men from Europe have managed to make the podium — Bjorgvin Karl Gudmundsson twice in 2015/2019, and Lukas Hogberg in 2018.

The women have managed the feat a staggering 12 times from six different athletes, occupying 40% of the podium spots in the past decade. The cyclical nature of sport could see the roles reversed in the next generation of athletes, but for now, the women rule the roost in Europe.