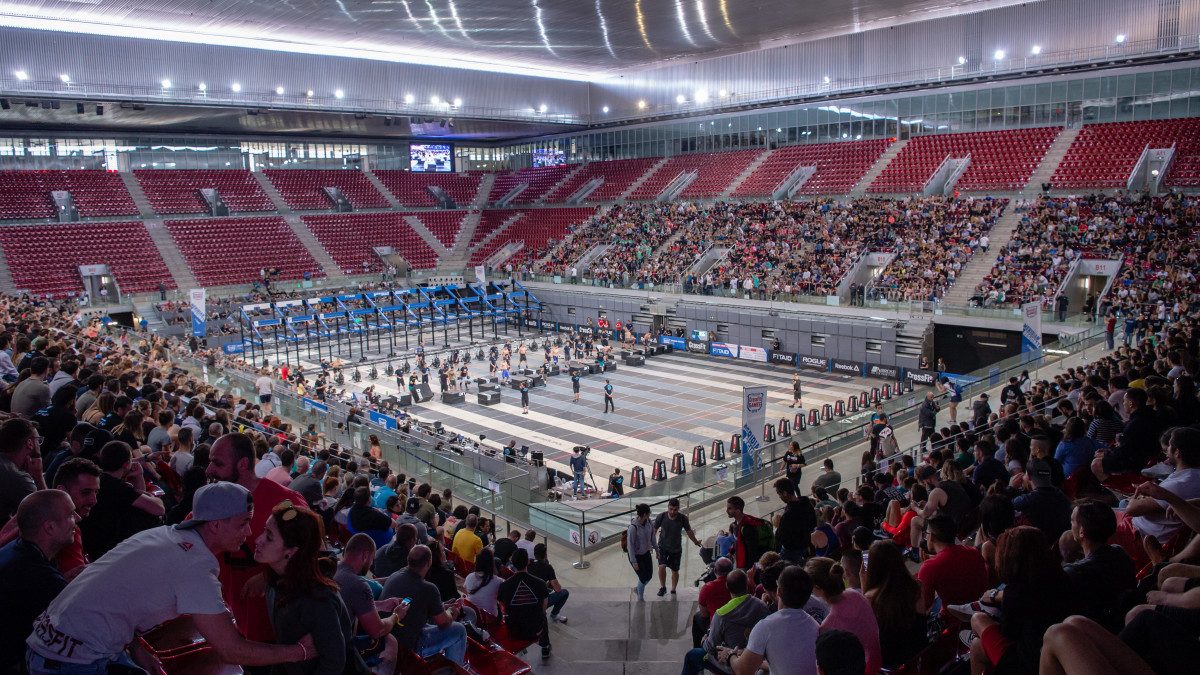 It’s the final week of Semifinals and we’re blessed with an in-person event in Las Vegas! Between last weekend’s Semifinals recap, last-minute leaderboard changes and the next round of competition underway, this week has been full send since the get-go. You better buckle up, it’s going to be a bumpy ride.

A recap and key highlights from the three Semifinals last weekend:

CrossFit issues late penalties from virtual Semifinals that knock Emma Tall out of the Games:

CrossFit signed a multi-year deal with WIT Fitness as the official online store:

Catching up with Sara Sigmundsdottir and learning that her real name isn’t actually Sara:

Wodify study shows the significance of the first 90 days when it comes to keeping members:

Who to keep an eye on at this weekend’s Semifinals: