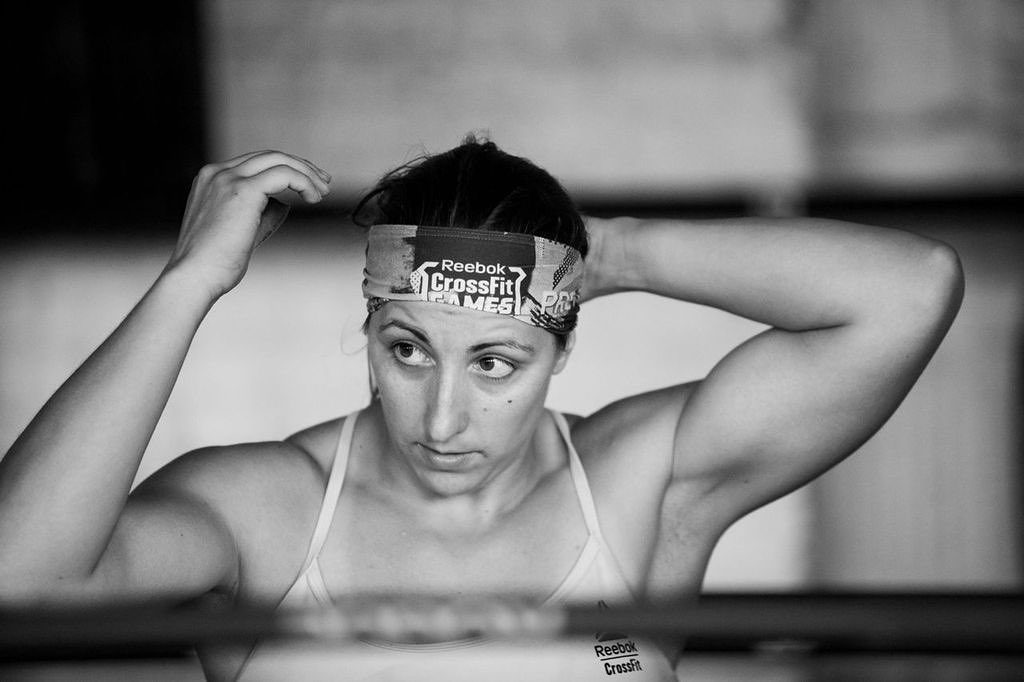 Canadians swept the top podium spots in all three divisions at the Atlas Games this weekend. The two individual champions and one team will be joined by eight more athletes and four additional teams at the 2021 NOBULL CrossFit Games in Madison, WI.

The women’s division: Carolyne Prevost bounced back from a disastrous Saturday to reclaim the top spot on the leaderboard and take the Atlas Games title. The Canadian won by just one point over Americans Mekenzie Riley and Baylee Rayl.

The team division: The teams who moved into the top-five on day two held firm onto their positions and widened the gap between themselves and the remaining teams in the top-ten. 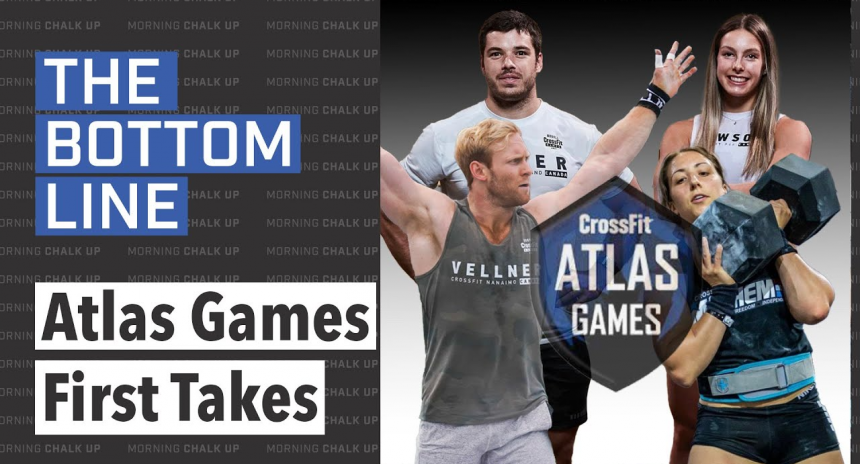