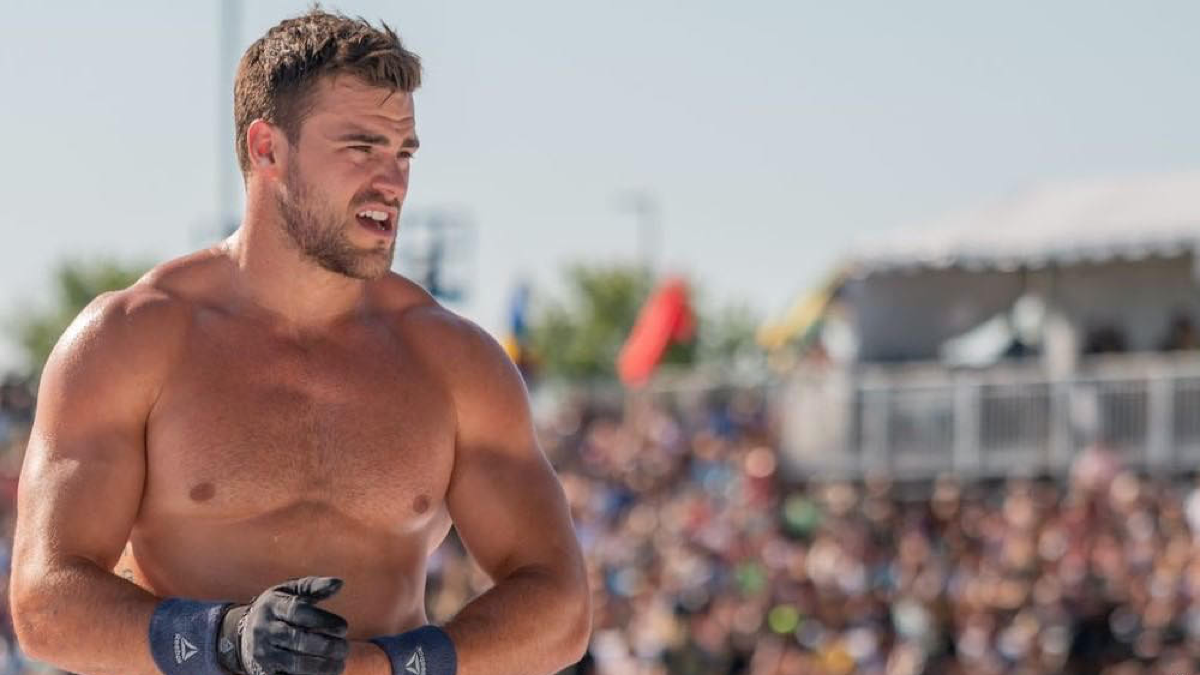 Now that the leaderboard from the Atlas Games is finalized, we can start to break down some of the standings.

All five qualifiers from the men’s field are Canadians who have previously finished in the top ten at the Games.

Patrick Vellner has done it four times, including being on the podium for three straight years from 2016-2018. Jeffrey Adler placed fifth last year; Samuel Cournoyer finished 10th. Brent Fikowski finished fourth, second and fourth during the same three year stretch that Vellner had his best finishes (2016-2018). And then there’s Alex Vigneault, who some may know by name, but most won’t know as much about as perhaps they should.

Remind Me: Alex Vigneault first showed up at the Canada East Regionals in 2014 as a twenty-two year old rookie,

The next year, 2015, Vigneault began studying to be a police officer and said this gave him plenty of time to train. “I set the goal of qualifying for the Games.” He took second place at the Hartford Regional that season and made good on that goal. “[That year] I just wanted to do well and not finish last. I ended up finishing eleventh and learned a lot.”

He made it back to the Games in 2016 knowing he had what it took to do more than just participate.

He held the lead during day one of the Games that year, which has become a notable stat because once Mat Fraser took it back from him Fraser would never rescind it to anyone else.

Setbacks in 2017 and 2018 are the primary reason most never realized how consistently good Vigneault was becoming. He was third and second respectively in the worldwide Open those two seasons, but had unfortunate breaks leading into Regionals both years. In 2017, he was one of the several men who had a pec injury as a result of the overhead squat-ring-dip workout; only for Vigneault it happened in a training session leading into the competition making him that much more forgettable.

The following year, at the Albany Regional in 2018, Vigneault was sick. He could be found puking into a garbage can in the back after several of the events and looked like a shell of himself on the competition floor. It was actually a quite valiant effort to finish 25th that year (remember he had been 3rd, 2nd, and 5th at Regionals from 2014-2016).

Life was also getting more complicated for Vigneault during this stretch, “in May of 2018 I graduated from college. The next step to becoming a police officer required a fifteen week internship at the national police school. I did that from December 2 to March 29. That year we could qualify for the Games directly through the Open. I did the Open on weekends at CrossFit Quebec CIty and managed to qualify for my third time to the Games.” Vignealt finished 25th worldwide in the Open that year, good enough for fourth in Canada, and a direct qualification. He would not participate in any Sanctionals that season because so much was happening in his life.

Backtracking to the 2019 Games, Vigneault was cut after event five, Mary. Another notable Canadian, Brent Fikowski, was cut at the same time in the competition. Fikowski had only accumulated ten more points than Vigneault, and yet no one seems to talk much about Vigneault getting cut at this time. That’s understandable considering Fikowski had those three top-four finishes a couple years prior, but Vigneault thinks there was another contributing factor.

Both Vigneault and Fikowski are larger athletes, Fikowski is often the tallest at the Games, but Vigneault checks in at nearly 210 pounds himself. He doesn’t use that as an excuse, though:

What to Expect from Vigneault at the 2021 Games?

His Open placement wasn’t stellar (118th), and his Quarterfinal performance was pretty good (15th).  He didn’t really have a “bad” workout in either test, but overall it seems his strength numbers are down relative to most other things (he was 890th on 21.4, and 141st on the four rep max front squat). He did have some standout performances, including a 9th and 13th on tests two and three of Quarters, and a worldwide finish of 33rd on 21.2 — not bad for an athlete of his size considering what those tests involved.

Transitioning to Semifinals where there was no really heavy test, it shouldn’t be surprising that he did a little better. His best finishes were third place on workout two (with all the dumbbell work) and fourth place on workout three (with all the ring muscle ups). The men’s field at the Atlas Games was excellent and deep. Despite that, he had five out of six workouts in the top ten and tied Samuel Cournoyer on points for third.

Vigneault is a rather consistent performer, and rarely has ever had a very bad workout at the Games. During his first Games appearance in 2015 all of his finishes except for two were between 4th and 22nd, the two outliers were a pair of 29ths. So nothing in the top three, but also nothing in the bottom 25% of the field. The next year was more of the same, he managed a finish as high as second on the deadlift ladder, and his worst finish was 27th. Once again managing to keep everything pretty steady, throwing in four top ten event finishes, again nothing in the bottom ten, and placing ninth overall.

The men’s field is wide open and there’s plenty of depth in it, but don’t sleep on Vigneault. He’s 29 years old now which puts him in the vast group of experienced men who were breaking through around that time six to seven years ago. If not for a couple unfortunate circumstances and a language barrier early in his career, this could easily be a man who we all know much more about at this stage in his career. And in addition to all of that, he’s excited for the Games:

Jul 7 by Morning Chalk Up
More About Alex Vigneault 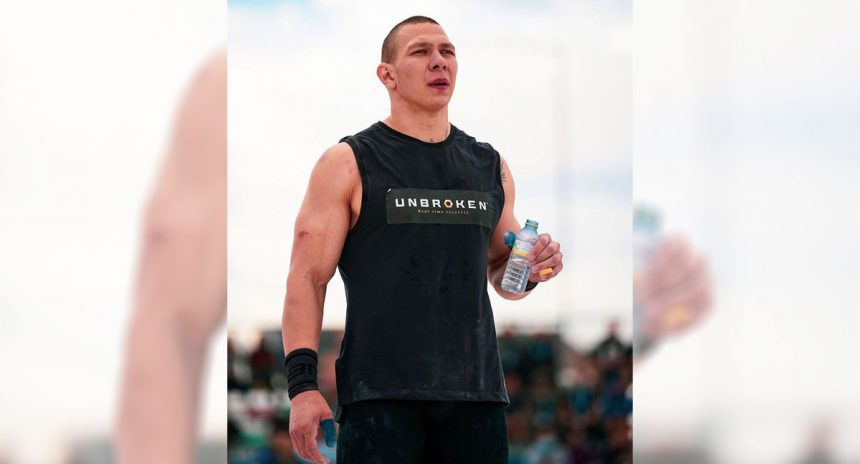