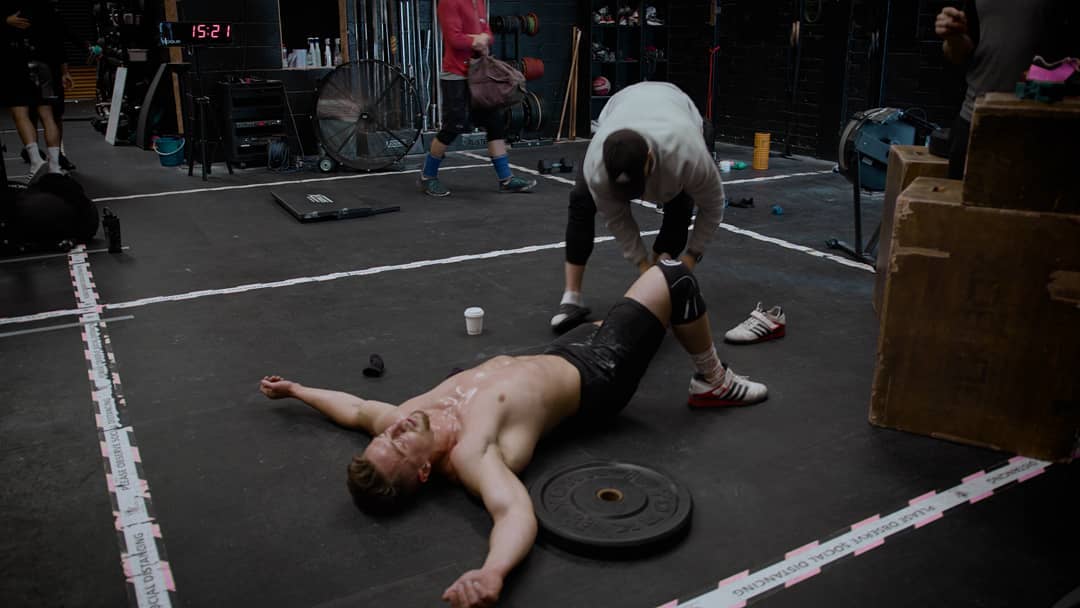 On Monday evening, the CrossFit Games sent an email to International Games qualifiers providing some information about travel restrictions and options for travel to the US.

The details: In the email, CrossFit noted that: “On January 25, 2021, the US extended and expanded restrictions prohibiting individuals who were physically present in the Schengen Area, the United Kingdom, the Republic of Ireland, Brazil, or South Africa in the prior 14 days from being admitted to the United States.”

The last sentence above is critical — “CrossFit does not plan to backfill those qualifying slots.”

What is CrossFit doing to help: According to the email, CrossFit has “has petitioned the US Department of Homeland Security (DHS) to provide those athletes and their designated support person with a National Interest Exemption (NIE) that would allow them to travel to the United States.”

What they’re saying: Snorri Barón, an Icelandic CrossFit Manager to a dozen CrossFit athletes, said, between individual and team, there are currently 58 qualifying athletes that are trying to figure out how to get into the United States for the Games.

One athlete in particular facing travel challenges is Irish CrossFitter Sam Stewart. He qualified for the Games by placing fourth at the Lowlands Throwdown Semifinal.

Stewart said if he has to go with Plan B, travel and accommodations alone could cost upwards of $6,000. That’s before you factor in food and the expenses once you actually get to Madison. But that’s a story for another day.

Serbian brothers Lazar and Luka Đukić both of whom qualified for the Games through the CrossFit German Throwdown Semifinal are fighting a similar battle.

In Oceania though, some athletes aren’t finding it nearly as difficult to get to the US. At least not yet, as parts of Australia just recently went back into lockdown after a COVID outbreak. Games veteran Kara Saunders recently spoke about the topic on a podcast and said it only took her three days to get exempt from the travel ban and approved to enter the U.S.

As for Aussie James Newbury who will be competing in the Last Chance Qualifier, he wasn’t taking any chances when it came to missing an opportunity of returning to the Games and arrived early. He said he had no trouble entering the states and is now in Tennessee working out with the PRVN Fitness team.

The bottom line: Despite all of the progress that has been made in the fight against COVID-19 and the re-opening of the United States and many other parts of the world, the pandemic continues to impact the CrossFit Games season. It’s clear that CrossFit LLC is taking measures to assist athletes, but between governmental red tape and the rapidly ticking clock, perhaps as many at one in five Games athletes’ seasons hang in the balance.