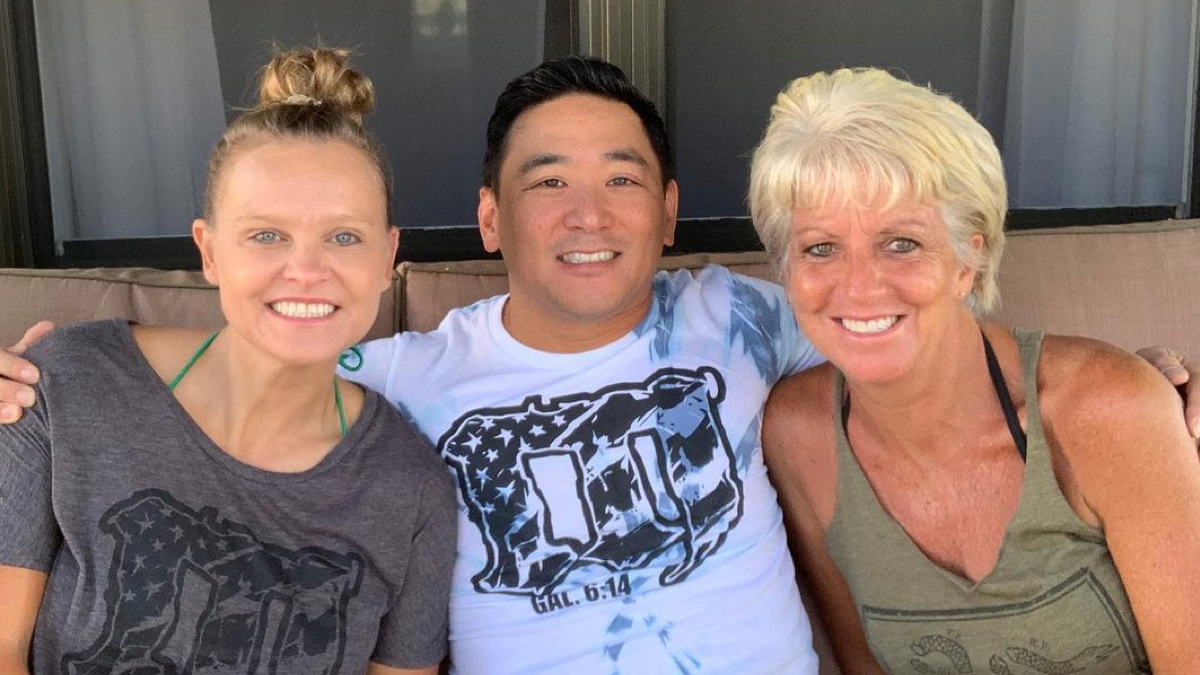 When Tim Chan first walked into CrossFit SoCal in San Diego in 2006, he wasn’t sure what to expect. Being a gay, Chinese-American male, he had grown used to feeling like an outsider, a feeling that started during his childhood.

High school was particularly hard, Chan explained. “I hated it. I never felt like I belonged,” he said.

But the moment he joined CrossFit SoCal, he discovered a community that created an innately welcoming environment, one that didn’t care about a person’s gender, sexuality, political or religious views.

He added: “CrossFit, at its root, is very egalitarian, and that was really true in the early days. You got respect if you showed up and put in the work. You were supported based on your character and you were respected for your effort in the gym.”

In the years that followed Chan’s introduction to a very diverse and inclusive community that welcomed anyone and everyone willing to work hard, CrossFit became more and more mainstream, and arguably less and less accessible, hence the ongoing push to diversify the community and make it more available, especially to marginalized communities.  And remember the Greg Glassman scandal of 2020? Part of the fallout included accusations of CrossFit being a sexist and misogynistic culture?

For Chan, however, who worked at CrossFit HQ for eight years, what he still remembers most about his experience is how CrossFit brought people together — sometimes unlikely people who would never otherwise be friends — and ultimately broke down barriers.

While he admitted he worked with some colleagues who could be considered controversial, and who even expressed homophobic views, when he had the chance to get to know them personally, they always developed respect for each other,” he explained.

“CrossFit, and our love of CrossFit was always the thing that superseded in the relationship,” he said, adding that CrossFit also helped him become more open-minded than he otherwise might have been.

Through his years working for CrossFit, Chan got to know four-time CrossFit Games champion Rich Froning and has become “really good friends” with Froning’s wife Hillary and Froning’s dad — devout Christians from the south — whom Chan never would have had the chance to meet, let alone connect with, if it weren’t for their shared love of CrossFit.

Though we live in a world that sometimes feels more and more divided, at its essence, CrossFit has the ability to bring us closer together, Chan said.

He likened CrossFit to the famous Heineken advertisement, where people from all walks of life with polarizing views about gender, sexuality, politics and religion, come together and put their differences aside for the sake of cracking a cold beer together.