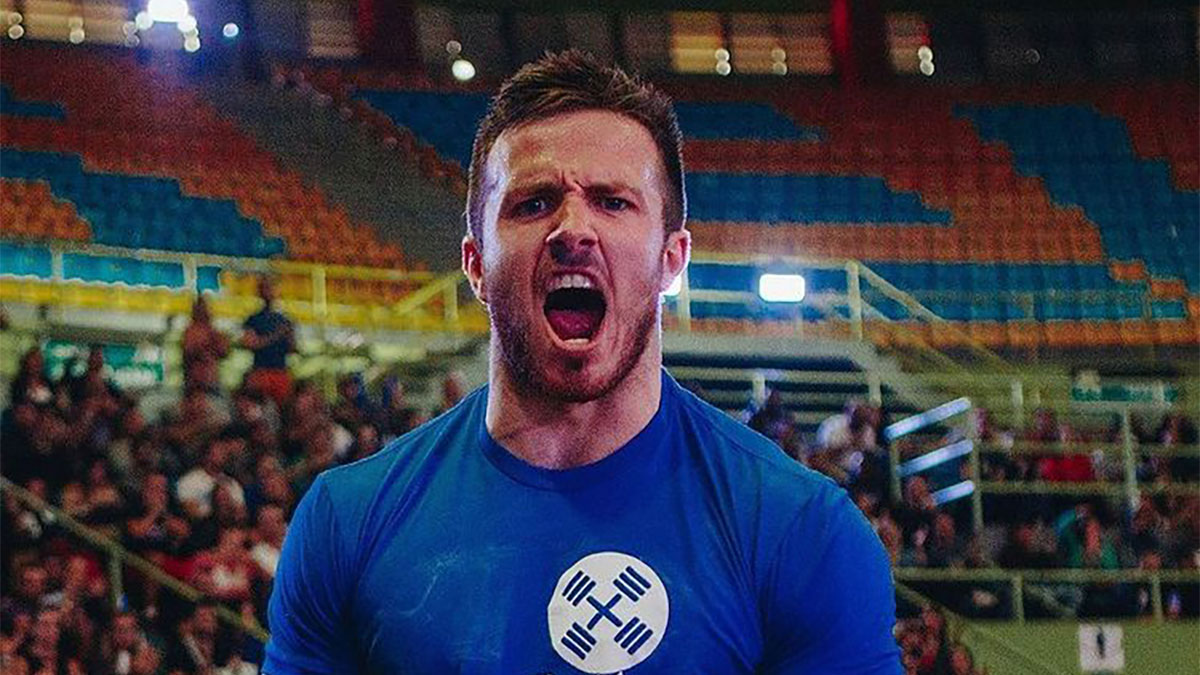 Heading into the 2021 season, 25 year-old Zach Watts wasn’t quite sure he’d make it through the first qualifying stages.

A few months later, the two-time Central Regionals competitor is training to compete at his first CrossFit Games after punching his ticket at the Mid-Atlantic CrossFit Challenge in Knoxville, TN.

Watts: “Since qualifying for the Games, I have been training before work at 6 am, and then I work from 8:30 until 4:30 pm, then I’m at the gym by 5 pm and train for two or three more hours.”

Watts: “Nope. I used all my time off for the week of the Games. Every single hour I could take off I already took. (My company) has no idea what CrossFit even is.”

Watts: “A lot of endurance work. Running is one of my weak moments, which everyone got to see in the fourth event at the MACC (an event with 2.7 km of running, where he placed 26th). So I’m trying to improve that while maintaining my strength so I can still capitalize on strength workouts at the Games. I have been doing a lot of longer duration workouts, and just trying to get better at handling the volume and intensity of competition.”

Watts: “Normally three sausages and a bunch of eggs, and either toast or a ton of fruit.”

Watts: “I don’t fully count my macros, but I focus on macro timing. I did RP strength and worked with a nutritionist for a while, and the main focus was on timing. The morning is more protein and a bit of carbs, and then a ton of protein throughout the day, and most of my carbs are after working out.”

Watts: “Definitely Mat Fraser. Watching Mat dominate the field day-in-day out, watching his confidence when he competes, is so inspirational. He attacks workouts like he’s going to destroy everyone, and that’s what I admire most about him.”

Watts: “My wife. She’s amazing. She’s the first person I want to talk to about anything. She makes me laugh. She’s like my own personal comedian.”

Watts: “I used to have ‘Future CrossFit Games Champion’ on my Instagram in 2015. I probably took it off in 2016 because I realized, ‘wow, this is going to be way more difficult of a task than I thought’ and I thought I should probably be more humble and maybe not get made fun of by my friends.” 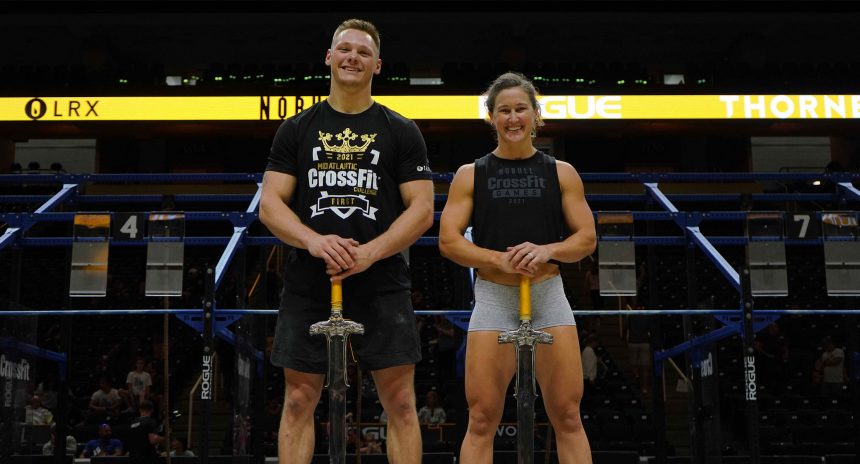