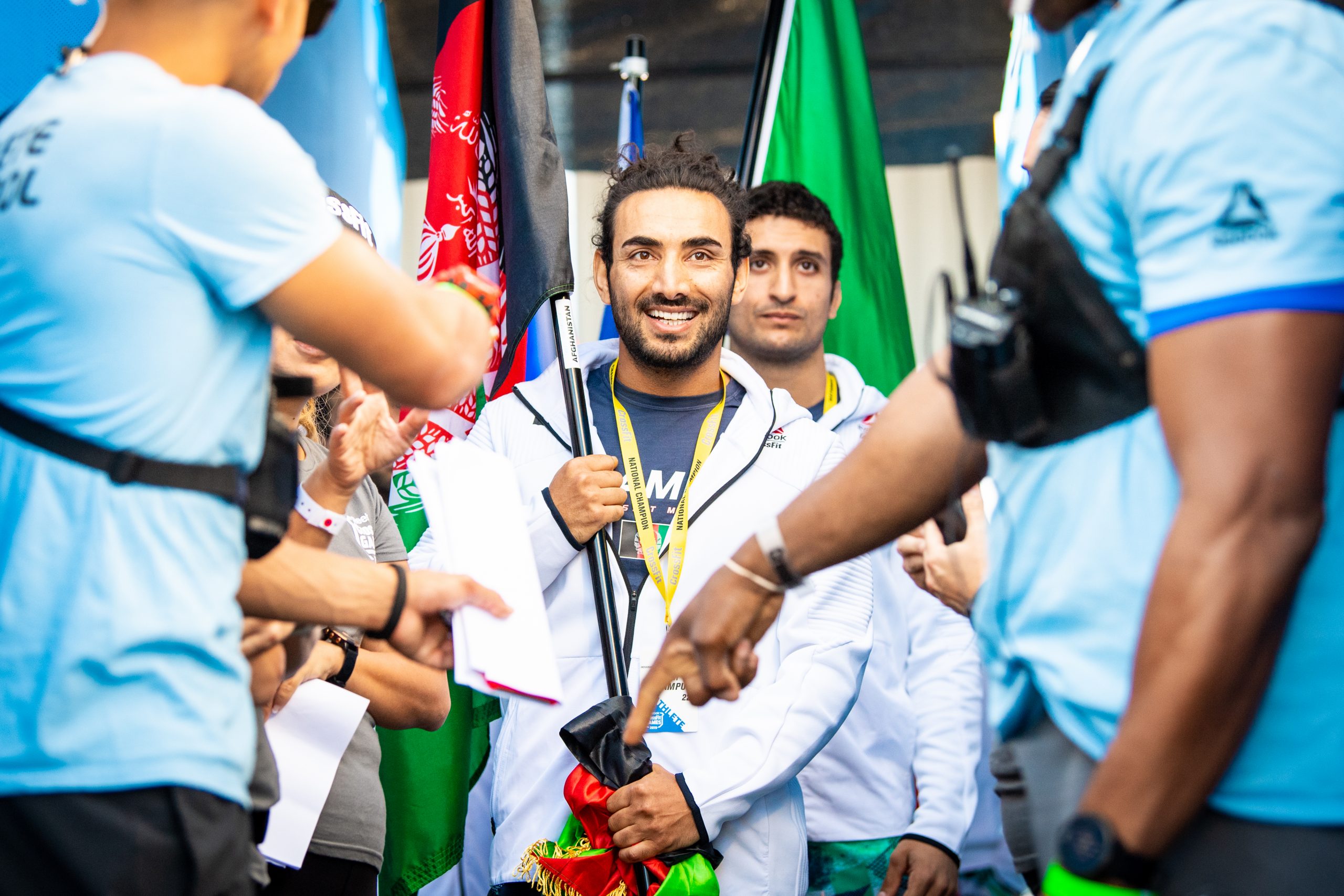 Today, CrossFit Home Office announced that 106 women and 107 men have been crowned national champions, with five male and six female titles still up for grabs. A total of 33 men and 28 women are still in contention for the national championship, which will be determined once competition concludes at the CrossFit Games.

Why the change? Especially in the North American and European countries, the Open is a poor determinant of who is, in fact, the fittest in that country. 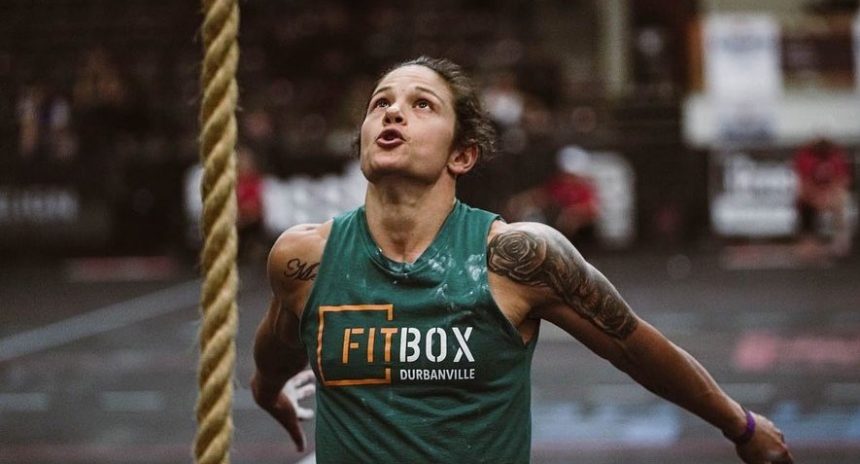 May 28, 2022 by Patrick Blennerhassett
CrossFit Games

Do the Best of the Best Make it to the CrossFit Games Each Year?