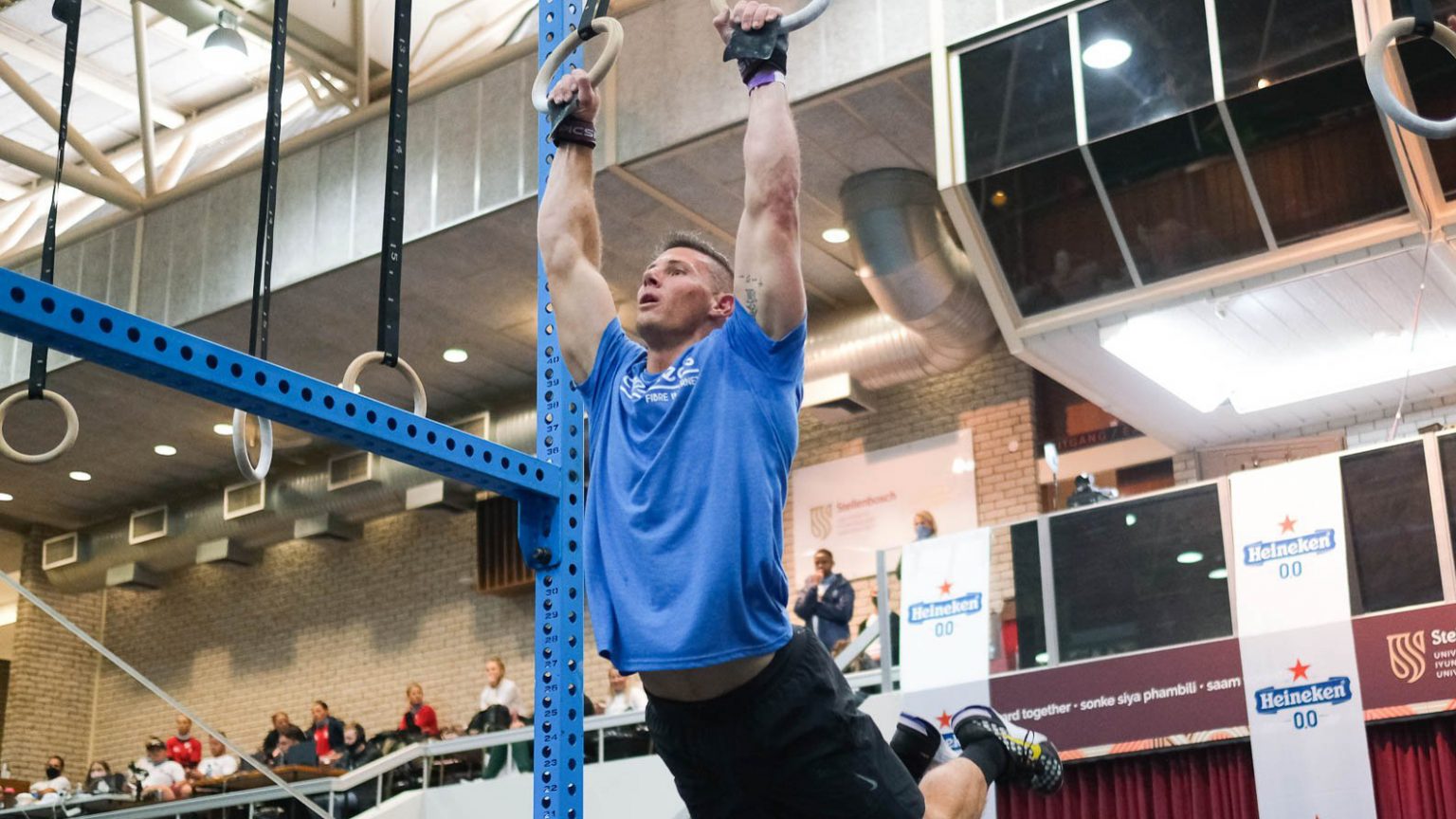 There are a lot of familiar names atop a number of leaderboards two weeks into Semifinals for the 2022 NOBULL CrossFit Games, and on the continent of Africa it’s the same story.

South African Jason Smith leads the men at the CrossFit Fittest in Cape Town and looks to return to the Games for the fourth time. He has been a marker of consistency once again in the field, with a second, two thirds and tie for tenth in four events through the weekend so far.

He stands six-foot-one, weighs around 195 pounds and trains out of CrossFit Kyalami, which is located in Midrand, which is a city just north of Johannesburg. He is the head coach and owner at the gym as well, but who is the man who recently appeared on the cover of Men’s Health South Africa?

In an interview with HeatonMinded before the 2021 CrossFit Games, Smith gave CrossFit fans a glimpse into his world and how Africa’s perennial contender got to where he is today:

On being the oldest competitor at the CrossFit Games last year:

Before Smith first made it to the CrossFit Games back in 2017, he actually competed at Regionals a staggering 11 times before finally qualifying for the big dance, then found out the shock of competing on the top stage where workouts come late and leave little to preparation.

He said in another interview that he found CrossFit years ago (he started in 2008 and started competing in 2009) through bodybuilding and going to a “conventional gym”, and that he played soccer in primary school, rugby in high school and an entire decade doing motocross (dirt bike racing). He also gave some insight into why he likes the sport and what drives him to workout incessantly:

When it comes to low points in his career, Smith points to the 2014 Regionals where he failed on a rope climb workout, which he said was an incredibly humbling experience:

Smith also spoke about where he thinks CrossFit could go in the next decade, a sentiment that seems to be echoed around the world when it comes to competitors, affiliates and regular box members alike.

May 28 by Morning Chalk Up
More #Africa Region 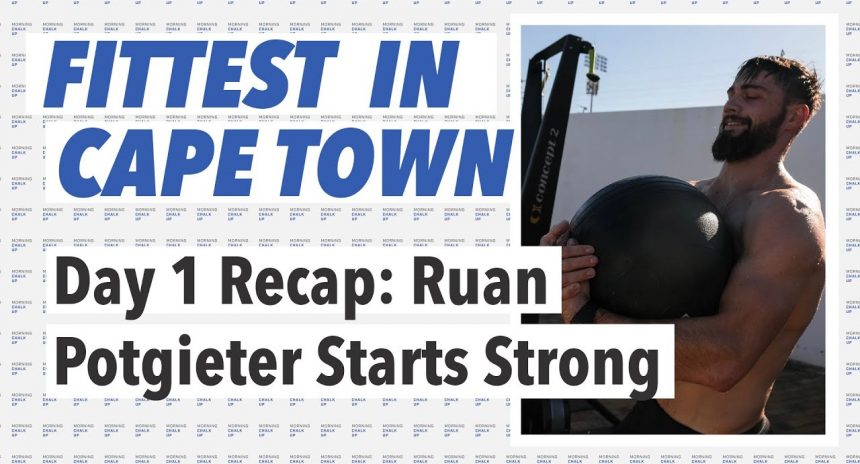 May 27 by Patrick Clark

May 25 by Patrick Clark