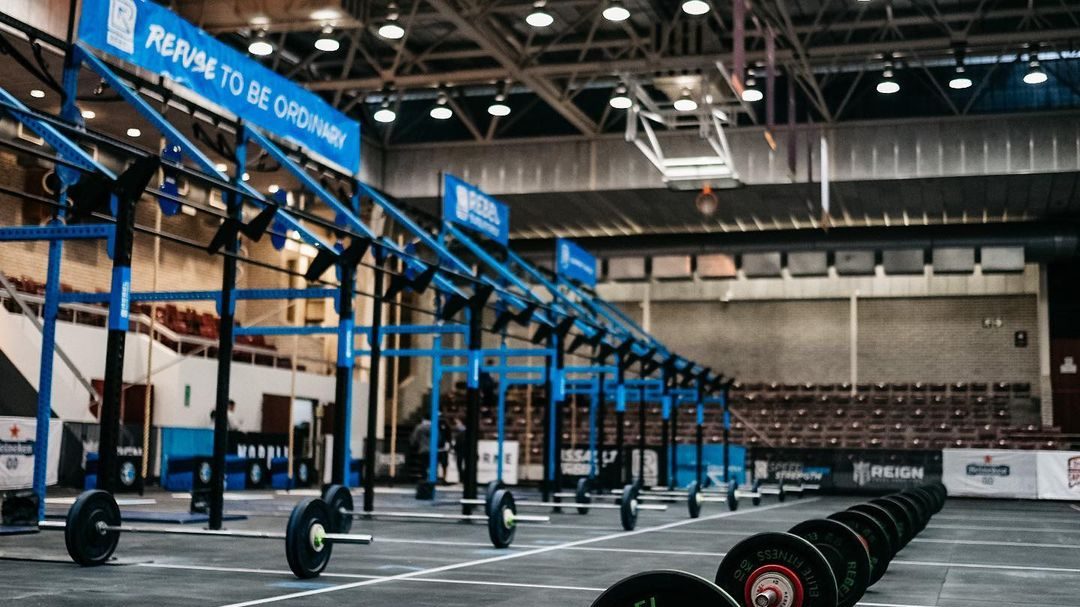 Tiaan Visser, the Event Director for CrossFit Fittest in Cape Town semifinal has responded to statements made by Lize Burns – of team CrossFit Commit Okavango – who has publicly called the legitimacy of the testing protocols during the event into question. Visser said that “the procedure and protocol for the testing of the top team athletes, individual male and individual female was WATERTIGHT and done by the book.”

Remind me: Burns is part of the team that qualified for the Games from Fittest in Cape Town, however revealed that her urine sample tested positive for performance-enhancing drugs, however, the doping control form associated with her sample lists the athlete as “SA Male Athlete 3.”

Going deeper: Visser shed additional light on the testing procedures following the conclusion of the event:

One big thing: Why weren’t the additional teams tested similar to other semifinal competitions as well as in accordance with the 2022 CrossFit Games season rulebook requiring all individuals and teams to be tested prior to receiving prize money or moving to the next stage of competition?

One more thing: Burns specifically alleges that athletes were given beer “in the testing station” while waiting to be tested: “A FICT representative brought a case of beer for all the athletes in the waiting area.” Visser, however, emphatically denies this. 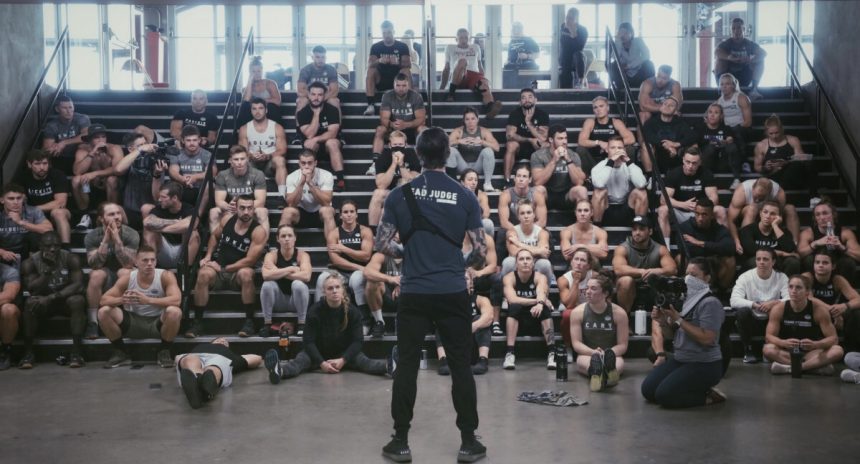