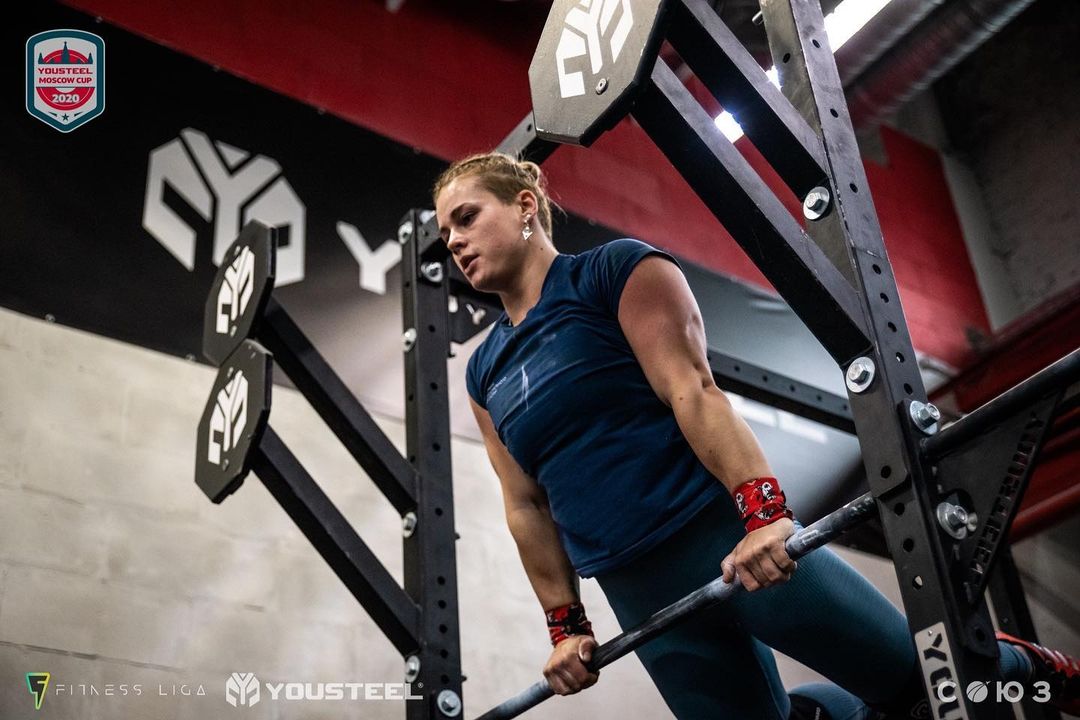 Both champions from the Asia Semifinal, Russians Svetlana Kubyshkina and Stas Solodov, will not be making the trip to the 2021 CrossFit Games, citing visa issues. This comes on the heels of news that the first Russian team to ever qualify for the Games is also facing visa issues.

One big thing: As CrossFit Games staff recently stated in an email, “At this point [CrossFit] will not be backfilling any further if athletes are unable to make it to the Games,” so it means only 39 women and 39 men will take the Games field.

The big picture: Outside of 2019 and 2020, it’s relatively uncommon but not unprecedented for individual men and women divisions not to field a full roster of forty.

It is worth noting that Aleksandar Ilin, also from Russia who finished second in the Asian Semifinal, was able to procure everything needed to make the trip and intends on arriving in Madison on Saturday, July 24. This will be his second appearance at the CrossFit Games.