“My Final Ride.” Scott Panchik on the Cusp of Cementing His CrossFit Legacy Before Retiring 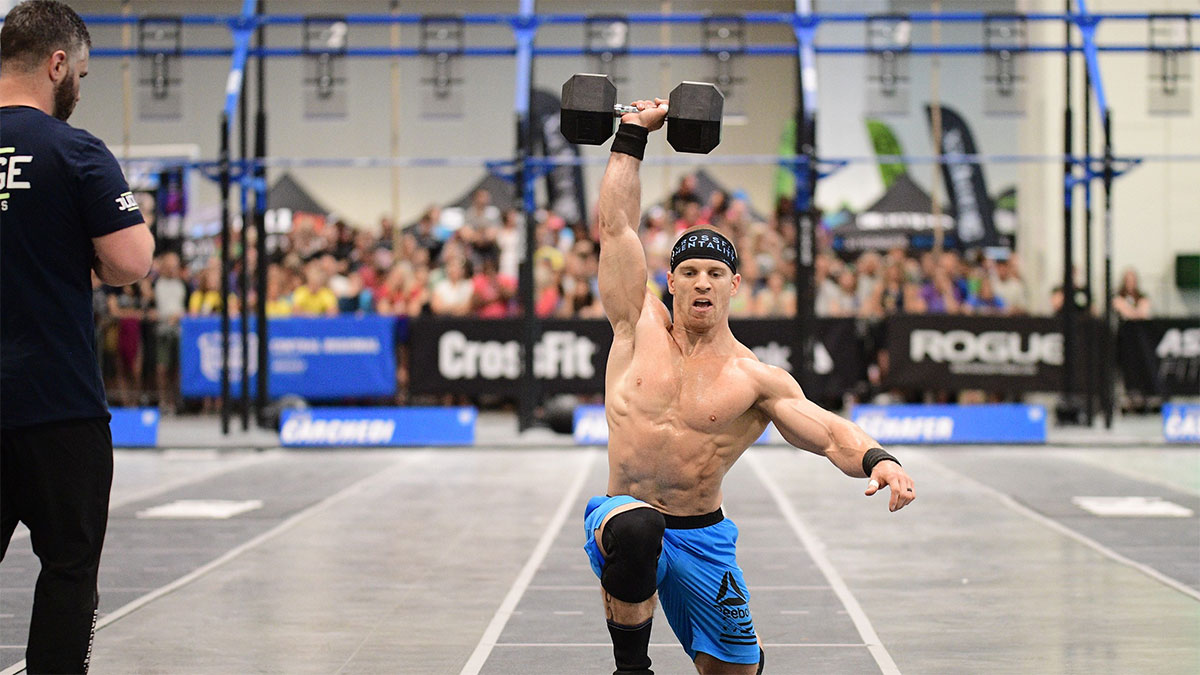 A perennial contender at the CrossFit Games for nearly a decade, Scott Panchik, will head onto the individual floor in Madison one last time. Yesterday, he announced on Instagram, “10 years and I’ve saved the best for last. This will be my FINAL ride.” A retirement announcement that adds all the more value and emotions when we see him compete this week.

Panchik will face off with a mix of fellow veterans and rising rookies while trying to reach the podium for the first time and now the last time. If he achieves this goal after a year away and a short-lived stint on CrossFit Mayhem Freedom, he will cement his legacy as one of the best, and most consistent, to ever lace them up.

Why it matters: Every sport has its list of athletes that must be part of the conversation when telling the story. The NFL has Tom Brady, Reggie White, and Jerry Rice and the NBA has Michael Jordan and Kobe Bryant. In CrossFit, the list of men and women are quite extensive.

Panchik has never reached the podium during his eight trips to the CrossFit Games as an individual, despite racking up one of the most consistent performances of any individual athlete who’s never podiumed. He came close on three different occasions, placing 4th in 2012, 2013, and 2019. He didn’t crack the top three, but he proved that no stage was too big during battles with Mat Fraser, Matt Chan, Josh Bridges, Dan Bailey, Patrick Vellner, and Noah Ohlsen.

Panchik’s epic battles with his fellow athletes did not solely take place in Carson or Madison. He also partnered with his peers during Regionals to put on a show. Panchik won the Central East Regional twice (2015, 2016) and finished second in 2013 and 2014.

Legacy is more than competition highlights: Panchik has a history of success in CrossFit with three seasons nearly reaching the podium. If he cracks the top three or wins the gold medal in 2021, he will have a reputation as one of the sport’s best athletes. However, building a legacy is more than simply racking up medals and event wins. Making an impact away from the competition floor is part of the process.

Panchik is the head man at CrossFit Mentality and uses the role to help people in Ohio strive to be healthier. Additionally, he shared his love of the training method with his two younger brothers — Saxon and Spencer — helping them begin their respective journeys toward the competition floor.

The future remains wide open: While Panchik continues to pursue a spot on the podium, he has a second goal in mind; one that will serve as a positive example for Games athletes and casual fitness enthusiasts alike. He just wants to be the best possible version of himself, regardless of whether he stands atop the podium.

The bottom line: Panchik is back on the individual competition floor after a year of working with a team. He is one of several men in contention for a spot on the podium in one of the most intriguing years since 2015. Whether he achieves his goal remains to be seen, but regardless, Panchik will have the opportunity to build upon an already impressive legacy in the sport in his final year competing on the Games floor.