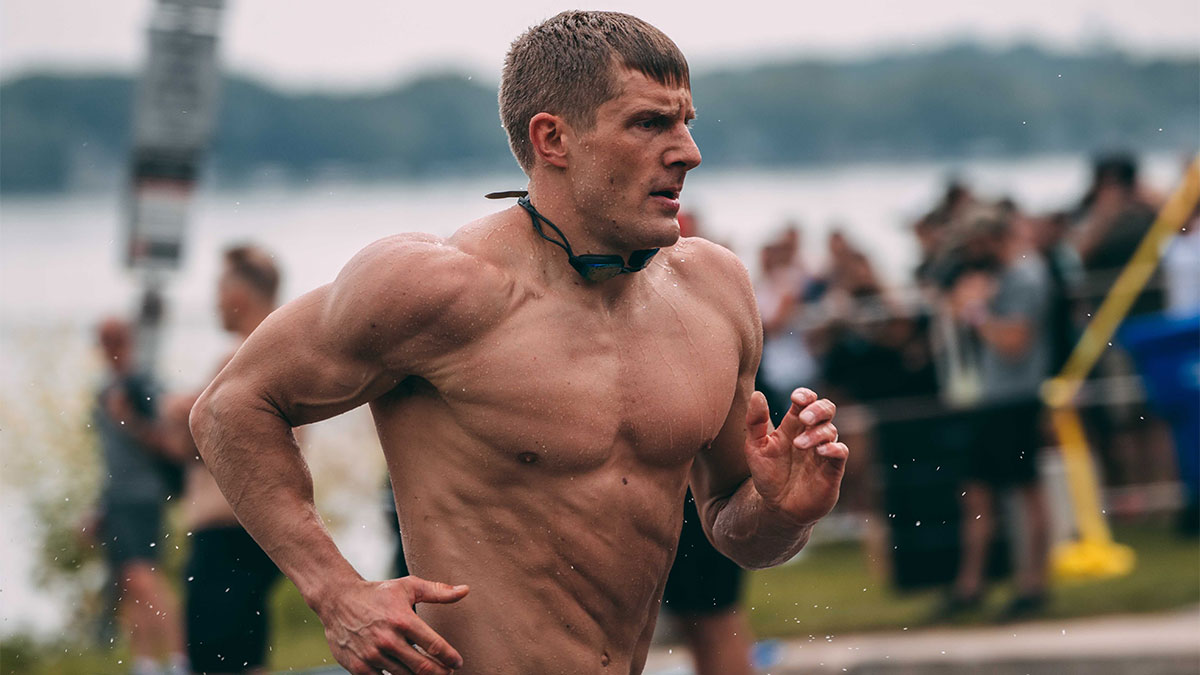 Year after year, international women and American men have largely dominated the podium, and especially the top spot, at the CrossFit Games. But if Day 1 is any indication of how things might finish this year, then we might just see this trend come to an end on Sunday in Madison, WI.

The details: After Day 1 of individual competition, eight out of the current top ten men and four of the top five, all of whom still arguably have a chance to finish on the podium, are international athletes representing six different countries outside of the United States. In comparison, last year four of the top five men were from the United states. And in fact, the last time an international man won the CrossFit Games was Mikko Salo from Finland in 2009.

One big thing: The teen division podium has also historically been dominated by Americans. In fact, in 2018, 11 out of the 12 teen podium finishers were Americans. But with one day of competition to go, it’s looking good for a handful of athletes to buck this trend, as there is currently at least one international competitor sitting in a podium spot in each division.

The big picture: Though there’s still a lot of competition to go this weekend in Madison, if these international athletes continue on the path they’re on, we could see a number of international flags on the podium on Sunday, which has the potential to bode well for CrossFit LLC owner Eric Roza’s prediction that eventually 80 to 90 percent of CrossFit affiliates will be outside the United States.