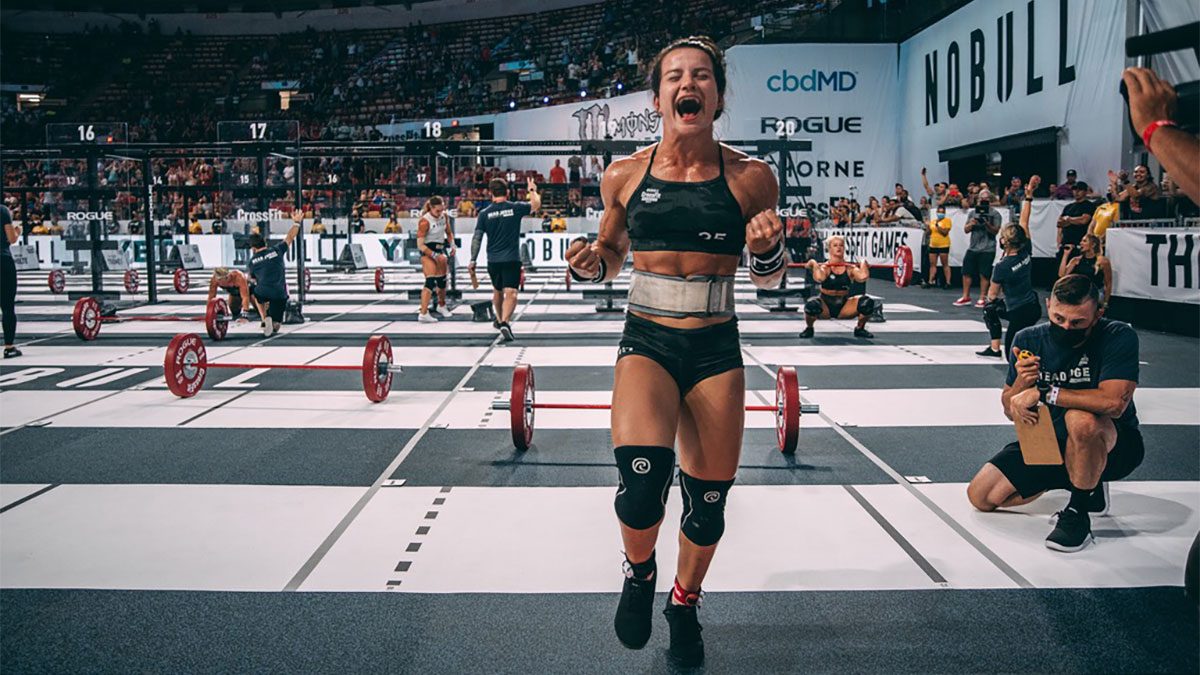 We knew 17 year-old CrossFit Games rookies Emmy Cary and Mallory O’Brien were good. OK, like maybe really, really good. They proved it in the Open. They backed it up during Quarterfinals, and they solidified it during Semifinals when they placed third and second respectively at the Granite Games.

But this is the CrossFit Games. The stage is a little bigger, the fans are a little louder, and the competition is a whole lot tougher. Maybe too tough for a teenager to handle, if not physically, then at least mentally?

Not for Cary and O’Brien: Day one started with top 10 finishes — Cary, sixth, O’Brien, ninth — on the swim and kayak event and finished with a third place finish for Cary and an event win for O’Brien, who became the youngest event winner in CrossFit Games history, and the only woman to beat Tia-Clair Toomey on an event all day.

One big thing: An indication of a great competitor is someone who can bounce back after adversity, a characteristic both teens proved they have plenty of after Event three, a 550-yard sprint.

The bottom line: Other than Toomey, who continues to prove she’s in a league of her own, 17-years-olds Cary and O’Brien, currently in 14th and 10th overall respectively, have proven after Day one that they don’t just have the physical abilities, but also the poise and the confidence, to challenge the best in the world on the biggest, most intimidating stage in the sport.