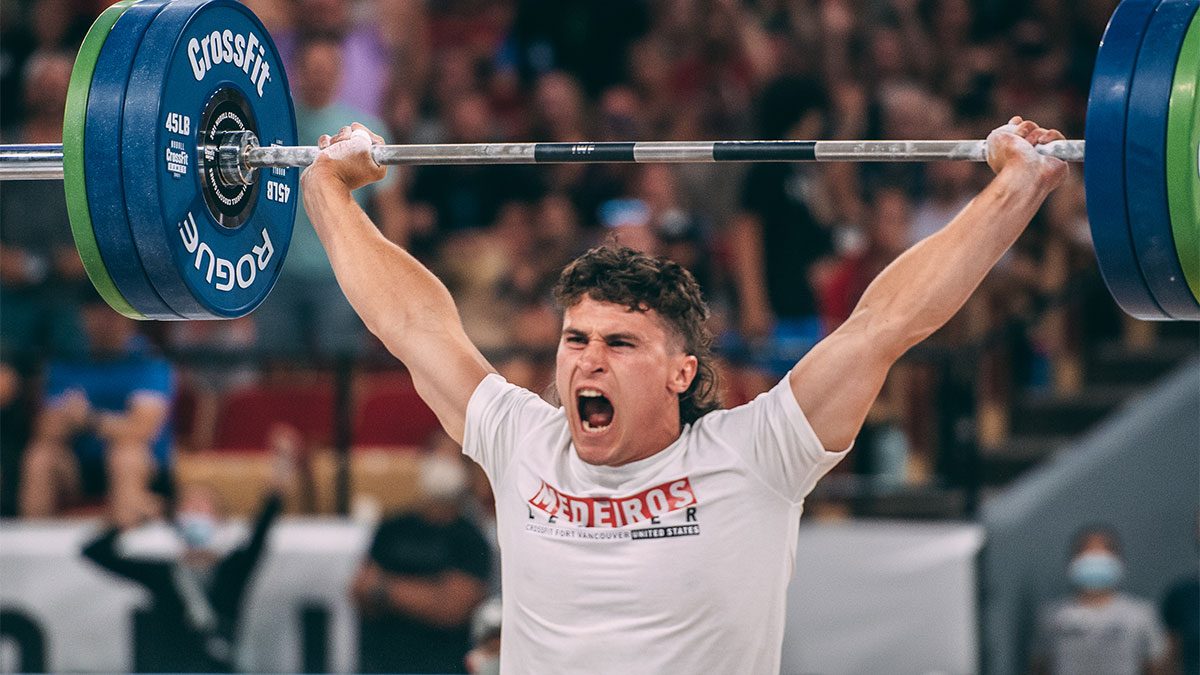 At the close of the 2021 CrossFit Games, 22-year-old Justin Medeiros bested his competitors by 82 points to take home the crown of Fittest Man on Earth. As he walked across the finish line into the embrace of his parents, Medeiros became the first man since 2016 other than the legendary Mat Fraser, to do so.

One big thing: Despite a solid lead over his competitors at the close of competition (an 82 point gap is nothing to sniff at), there was something that was certainly curious about Medeiros’ record over the weekend.

As the crowds receded from the coliseum and the lights on the competition floor dimmed, many fans were left wondering how Medeiros could have possibly won with so few event wins.

Consistency is key: While on the surface, it may seem like event wins are what make a champion, it’s actually quite far from that.

The big picture: Is this the start of the Medeiros Era? Only time can tell at this point, but one thing is for certain. Just like the champions before him, it was Medeiros’ consistency throughout the week that earned him the title. Just like the sport of fitness, which encourages its participants to be as broad as possible in every aspect of their fitness, Medeiros too applied that methodology to his performance at the Games, ultimately earning him the title that so many strive for of Fittest on Earth. 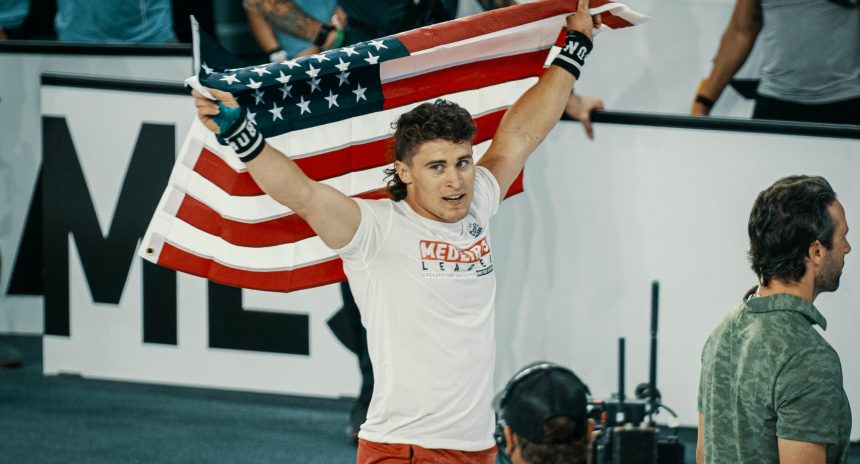