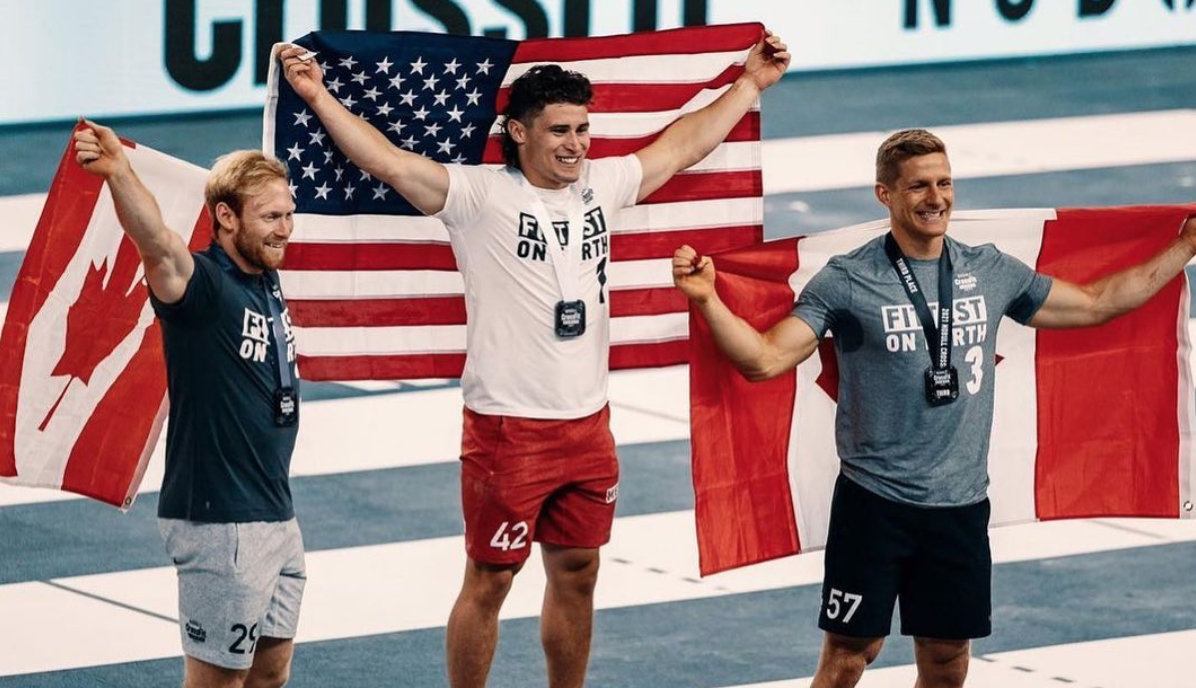 Much of the discussion this season was how many elite athletes elected to join training camps and train alongside others in preparation for the 2021 NOBULL CrossFit Games. The thought process in joining these training camps is that it would lead to podium finishes, but the final results proved different.

The bottom line: The podium finishes show that the method of training alone under the guidance and programming of a coach is still a successful model despite the trend of camps with elite athletes competing and training against each other everyday being the popular fad. It’s also worth noting that five of the six podium athletes are Games veterans who have trained this way for a long time and have stuck to what has been successful to them and that is one of the many reasons they stood on the podium on Sunday.