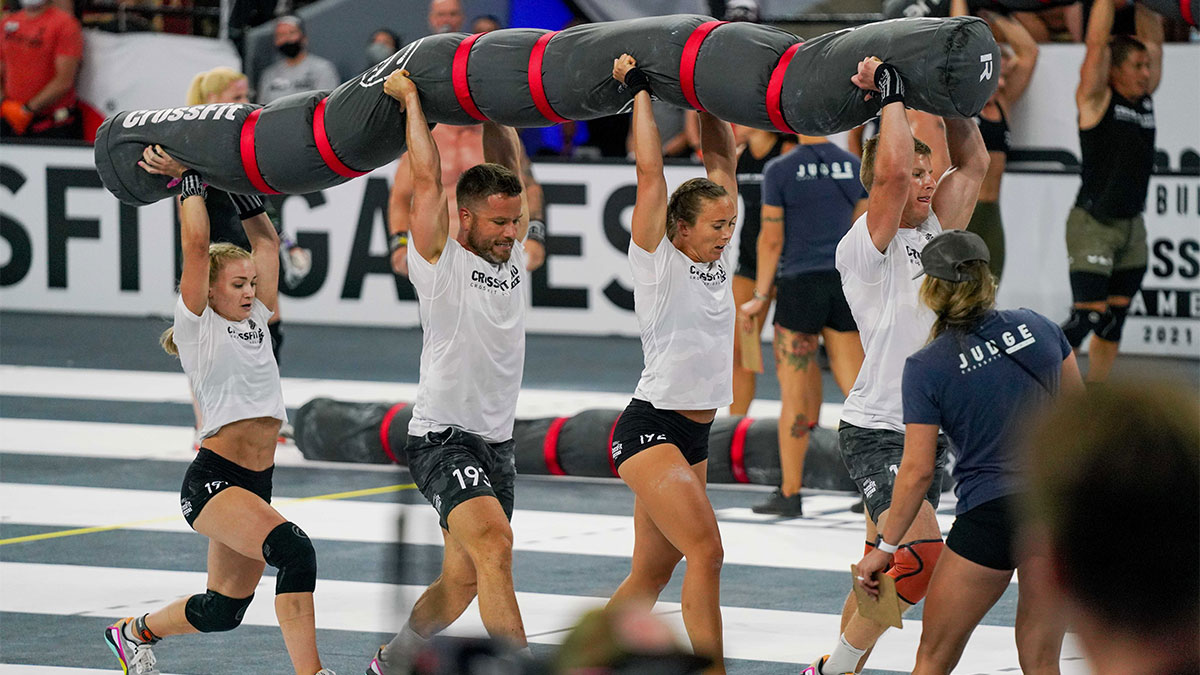 There’s been some talk, though perhaps not as much as could be expected, of the breakthrough CrossFit Oslo (second place) and CrossFit Genas (third place) as they became the first two European teams to podium at the CrossFit Games this year.

Sometimes when two people or groups achieve something simultaneously, both get a little less attention than either would have independently. In this case, in addition to this phenomenal accomplishment by these two affiliates, the continents of Europe and Oceania both showed up on the leaderboard in ways we haven’t seen (arguably ever), but at least since 2016.