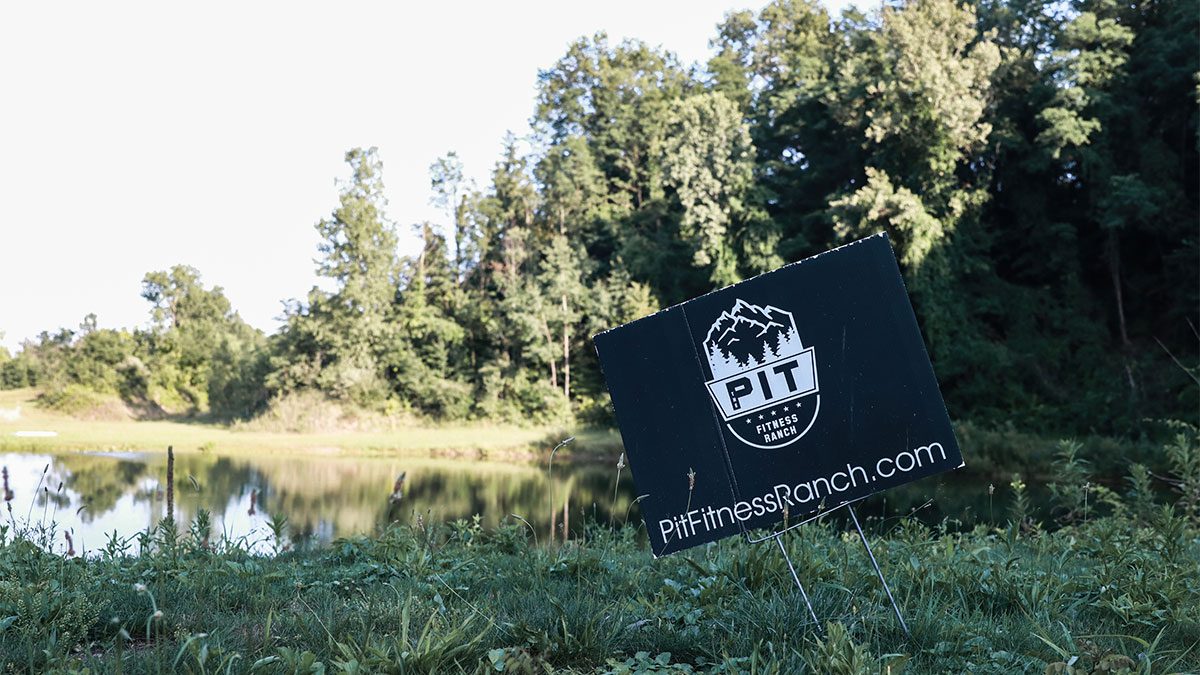 When the CrossFit Games were canceled for age groups and teams in 2020, independent competitions stepped up as alternate competitive outlets for athletes out of luck. One of the most fruitful turned out to be the Pit Teen Throwdown, hosted by the Pit Fitness Ranch in Three Rivers, Michigan.

This year, event organizers Brock Yost, the owner of the Pit Fitness Ranch, alongside mother and son duo Stephanie and Azariah Price, are using last year’s experience coupled with perspective as a coach, parent, and teen athlete to make the 2021 Elite Teen Throwdown everything and more for this year’s athletes.

As the largest teen-exclusive CrossFit competition on Earth with over 150 athletes this year, “the Pit,” as the competition is often called, has more room to focus on intricate details that pertain only to the teens, in ways the Games or other big competitions just don’t have the bandwidth for.

Remind me: The primary goal last year was simply to get teens back in a competitive setting after months of isolation. But with the Games back in action this year, the event coordinators turned their focus to create a more robust athlete experience.

As a way to connect newer athletes to the supportive veteran community, the Throwdown will host a one-day rookie event before the main competition, aimed at athletes that have been doing CrossFit for less than a year.

18-19 Division: This division is especially pertinent with last year’s cancellation. Athletes who qualified for the Games then aged up this year, so the Pit created the 18-19 division to help extend the athlete experience farther through an athlete’s career, according to Price.

Athlete Development: Pit organizers are adamant that the heart of the event comes out with the amenities and events they’ve planned to help better connect athletes to their community and give them supportive knowledge moving forward.

Why do Price and the Pit team care so much? They’ve seen the effects of competition for teenagers firsthand. Price has racked up multiple elite-level competition experiences from Wodapalooza and the Granite Games, to the CrossFit Games in 2019 and just barely missed qualifying in 2021.

As most teens will be quick to point out, Price can confirm that the best part of big competitions is getting to bond with kids that do the same thing as him, especially because there’s not a high concentration of teenagers that spend eight hours a day in the gym and measure their food like elite athletes do in Three Rivers, Michigan. With that in mind, the main focus of the event became to cultivate that community aspect. 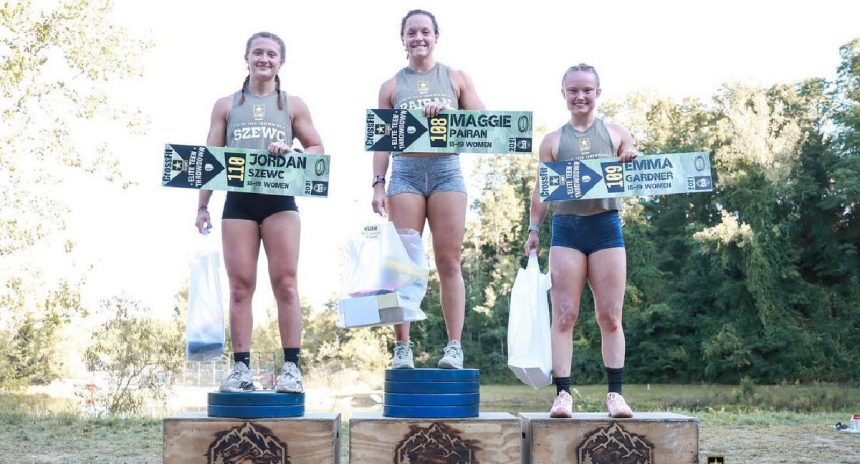