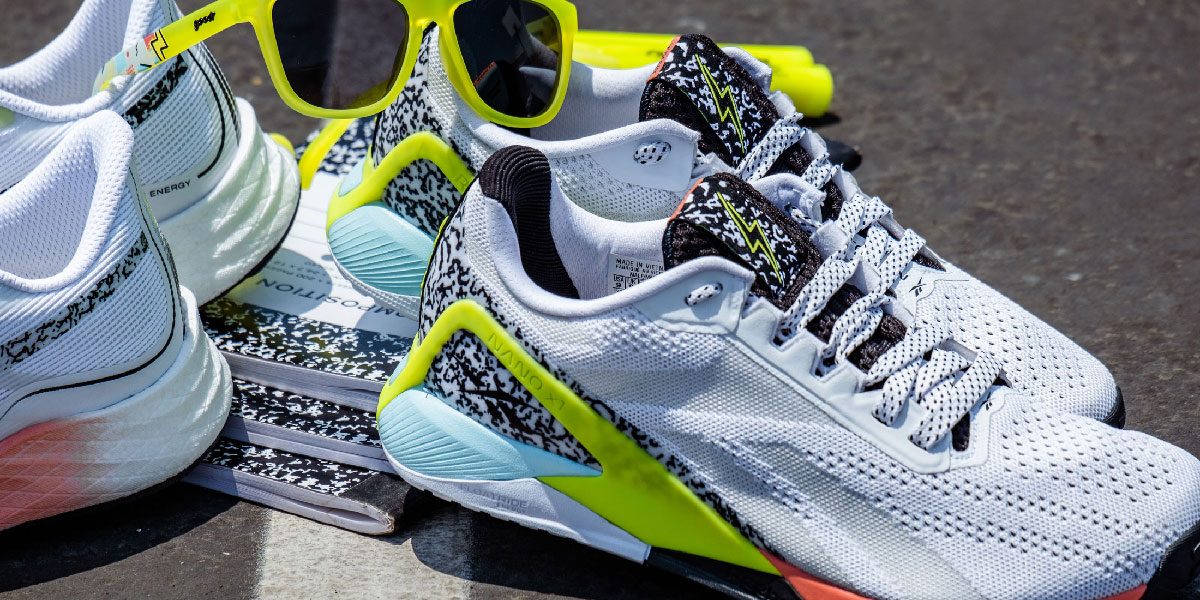 Reebok is launching another shoe collaboration according to an embargoed press release shared with the Morning Chalk Up. This time, the fitness apparel company has partnered with Goodr — the makers of inexpensive, functional sunglasses that don’t fall off while you workout — on two new 90s inspired Nano x1 and Floatride Energy 3 plus sunglasses kits.

One big thing: Collaborations with outside brands are becoming more and more common inside of CrossFit, and specifically for Reebok.

The details: The new collections officially drop on September 9, and can be purchased on both Reebok.com and Goodr.com.