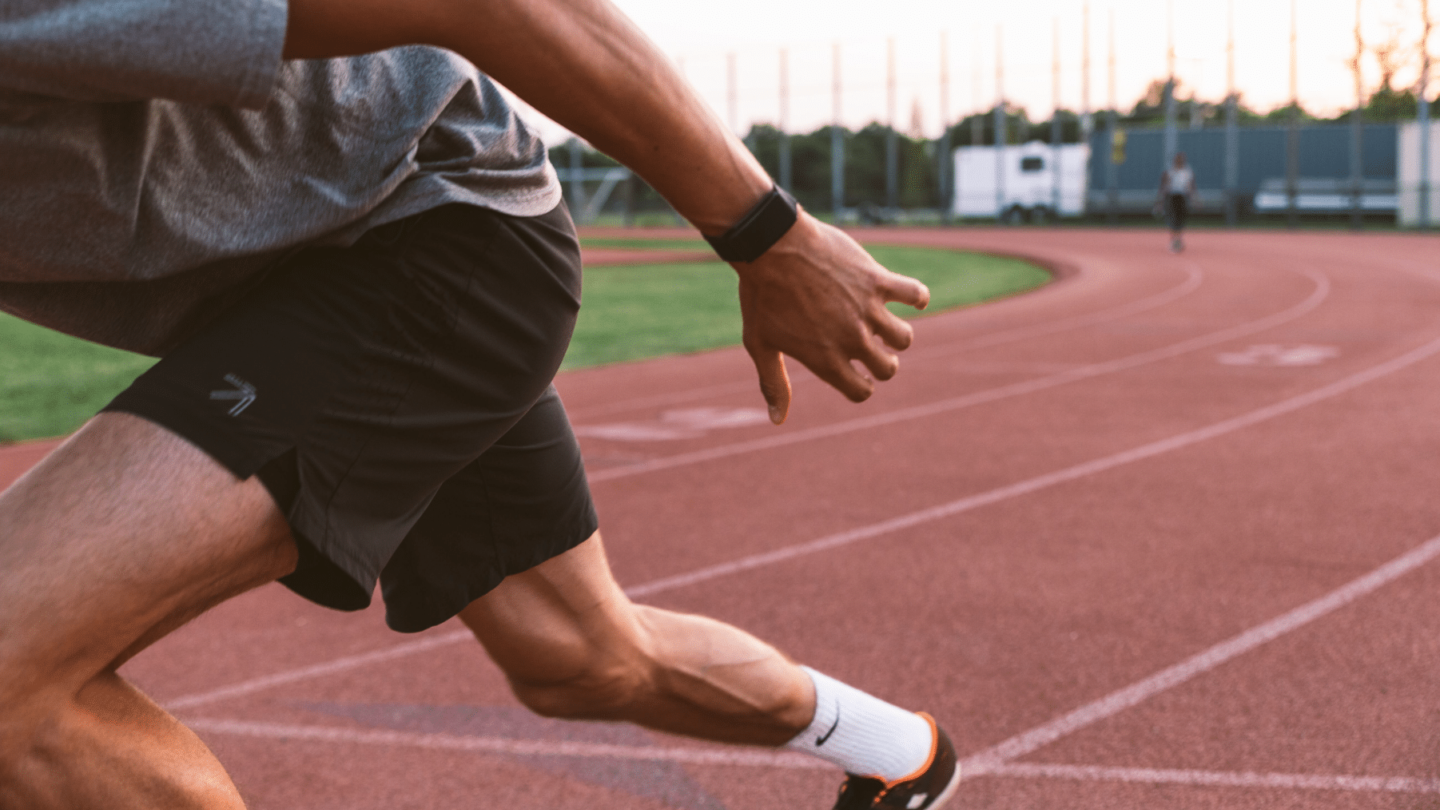 WHOOP has reached a $3.6 billion valuation after its latest fundraising effort. The company known for wearable health trackers raised $200 million during a round led by SoftBank. Now WHOOP will move forward with plans to acquire technology companies and move into new markets.

One big thing: Now the official wearable of CrossFit, WHOOP has been on a meteoric rise since originally launching in 2012 and adding LeBron James and Michael Phelps as initial customers. The company competes with Apple and Google — the new owner of Fitbit — in the fitness wearable market, which is growing exponentially. According to Allied Market Research, it should reach $62 billion by 2023.

New markets: WHOOP has already begun expanding into other markets other than traditional fitness. The company has partnered with such athletes as Kansas City Chiefs quarterback Patrick Mahomes and professional golfer Rory McIlroy.

Bottom line: Once a Boston startup focused on providing in-depth workout and recovery data, WHOOP has expanded in a massive way. The company is now putting even more effort — and money — into research and development to improve for the future. Reaching new markets will only help WHOOP contend with the big names in Garmin, Apple, and Google.

Want to track your sleep, recovery, and strain with WHOOP? Start tracking today with a free WHOOP strap 3.0. VIDEO: Is There Enough Programming Variability For Week 1 of the 2022 CrossFit Semifinals?

May 17 by Morning Chalk Up

May 8 by John Newby
More Industry