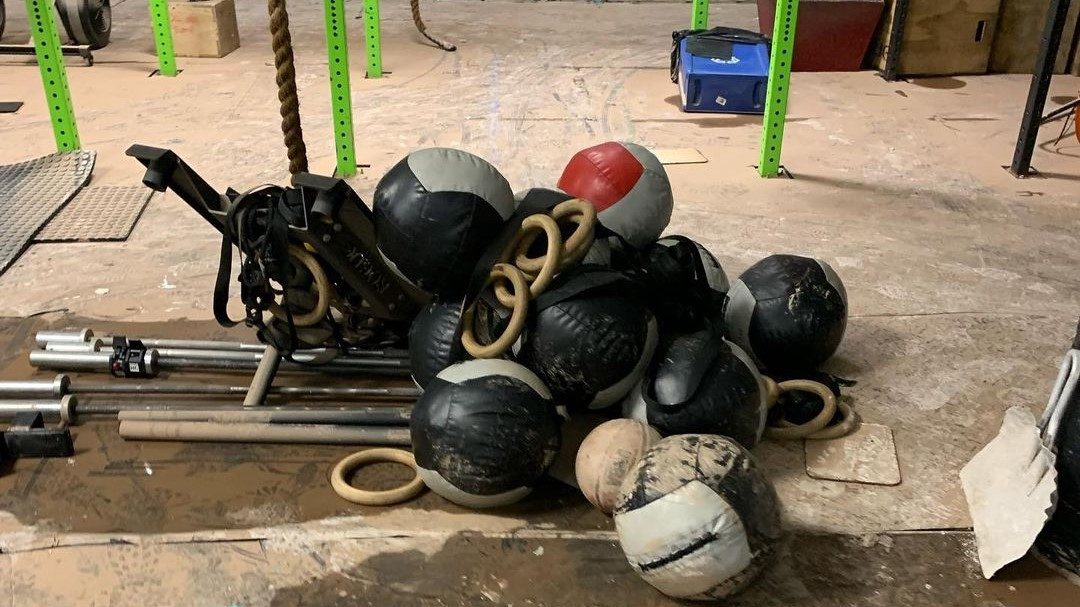 CrossFit affiliates in the northeastern United States are in need of assistance from the community due to the effects of Tropical Storm Ida. Several affiliates have launched GoFundMe campaigns to raise money to repair damage caused by flooding and replace equipment. Some of these campaigns have a goal of $20,000 while others need over $50,000.

The details: The Category 4 hurricane caused at least $50 billion in damages to several states on the eastern seaboard and claimed the lives of several citizens. CrossFit affiliates primarily had flood-related issues that destroyed equipment and damaged buildings in New Jersey, Pennsylvania, and other areas.

Hudson River Athletics: A box in Hoboken, NJ, suffered flooding due to Hurricane Ida. The “fast-acting coaches” were able to salvage some of the equipment, but the water still flooded in and caused issues at the box.

Lock 60 Athletics: Michael Donahue and Bre Stemler organized a GoFundMeCampaign to raise $50,000 for Lock 60 Athletics in Phoenixville, PA. The affiliate suffered extensive damage due to the historic rainfall in the area and will have to replace a massive amount of equipment.

CrossFit King of Prussia: Another gym in Pennsylvania suffered damage in the aftermath of Hurricane Ida. Dana Hazard organized a GoFundMe campaign on behalf of CrossFit King Of Prussia in Bridgeport, PA, and owner Aimee Lyons. Hazard set a goal of $75,000 to repair property damage and replace all of the damaged equipment.

Get involved: Hurricane Ida caused extensive damage to several CrossFit affiliates on the east coast, destroying equipment and ruining facilities. Community members can get involved by donating to one of several campaigns on GoFundMe. If you know of any others, send them to [email protected]. 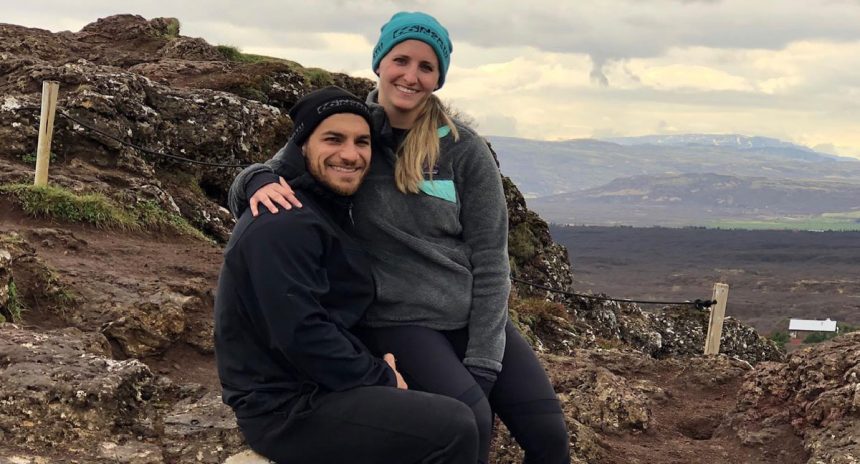