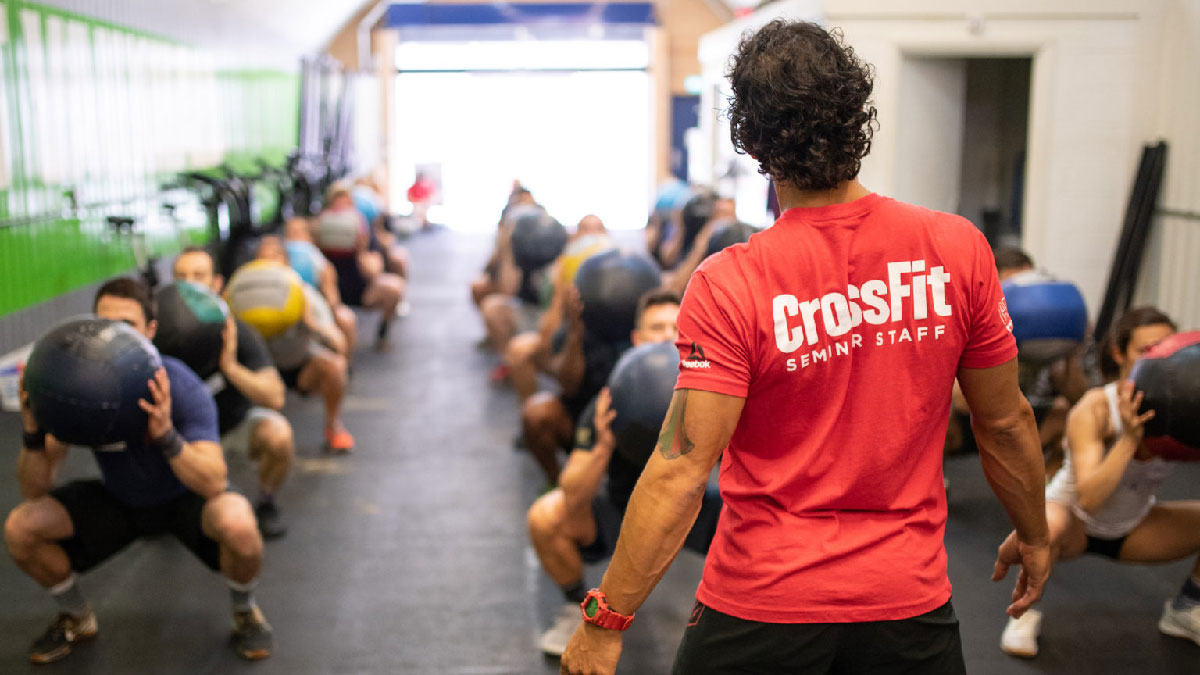 Shannon Ferguson, the owner of Alvin CrossFit in TX, has tried a few different ways to onboard new clients, from a “free trial workout then straight to group,” to a free week of classes, to a group OnRamp process.

At one point, he did a two-week, six session group OnRamp, but “the scheduling was always hard because we didn't have any full-time coaches and the only time we could do the (OnRamp) was at 6:30 p.m. and that didn't work for a lot of folks…so it was lost members,” he said. "Most people just came in, tried a workout and that was it. We didn't have a sales process in place either so it was tough.”

In the middle of 2015, he began tracking what was happening with his clients.

"While I was happy that the overall revenue from the course went up again, I knew we couldn’t survive on only 20 new members a year,” he said.

That's when he started to think about switching to a personal training first model, he explained.

“It neatly solved my group scheduling problem because people could start at any time,” he said. “At this point, we had some full-time coaches and I liked everything about the concept so we started trying it out.”

His first month trying it out was January 2018: That month, the program netted $12,790, “nearly double what it had earned in the previous year. I knew I was onto something," he said, adding that he was doing his "no sweat intros” over the phone at that point.

Then he started educating himself about the sales process and eventually switched to doing them in person.

“Clearly these are numbers that gym owners will love, but the other positive aspects we saw was that I was finally able to pay my coaches better since they are doing a lot more personal training sessions at a higher price," he said.

Ferguson added: “The other big problem personal training first solved was comments we had gotten from members over the years, (such as), ‘I wish pt-first was available when I started...I was scared to ask questions in the group because I didn't want to hold up the class (or) look dumb...I was scared to even go to a group class because I didn't know any of the lingo or movements…I was intimidated to join a class.’ Folks have a better experience coming in and they now enter the group class with confidence.”

David Rubin, the owner of Courage Fitness Durham in NC, opened his doors in August 2008 and has dabbled with both group and one-on-one OnRamps throughout the years.

Last year, when he re-opened after the first wave of COVID, he returned to a one-on-one, six session fundamentals program for new clients.

This time, though, he was armed with recently acquired Active Life Rx training, which convinced him to switch from a “template and curriculum,” he explained, to “a more individualized OnRamp program.”

“All new members now get a completely personalized number of sessions, as many as 48, and the curriculum is based on their personal needs, limitations and goals," Rubin said. “Ultimately, we want our members to get into group sessions, but we want to make sure they are as prepared as possible (when) they do.”

Switching to this model has helped him increase his personal training-related services to more than $25,000 a month for the last four months, which he has been able to trickle down to his coaches.

“One of the greatest benefits to the business has been the added income available for our coaches. Our goal is to create a team of professional, full-time coaches who can derive their entire income working with us,” Rubin explained. “We have gone from one coach earning full-time income to five since January (2021)...and we expect to add two to three more coaches by the start of the new year.”

As for the clients, they have benefited, as well, he said, from having a “more personalized service available and a team focused on becoming as skilled as possible to help them.”

“(Members) are getting the tools they need to truly solve any limitations they have instead of just learning how to work around them,” he said, something that wouldn’t be possible without one-on-one attention.

Gabriel Sandoval, the owner of CrossFit MOB in Thornton, CO is another gym owner who used to do group OnRamps. While it worked “okay,” he said it was a challenge to get multiple people to accommodate a specific day and time.

“Also, the coaching was more general so there would be members who would need more specific work but the class would move forward for the sake of the group," he explained.

So a little over a year ago, Sandoval switched to one-on-one fundamentals and couldn't be happier with what has happened since.

“We have seen a major benefit in north new member retention and new member confidence when joining class. We have also seen an increase in personal training sessions and nutrition coaching. The one-on-one experience helps foster the relationship with members and also gives them a sample of what our individual coaching programs look like,” he said, adding that because the client experience is more personalized, they can now address more specific individualities.

“We also do an individual interview with new clients to get to know them and help them set some fitness goals. This helps the client to have something to look forward to as they work through their fitness journey.”

When Angi Halvorson bought Carlisle CrossFit in PA in 2018, the gym didn’t have any kind of OnRamp program. She quickly instituted a “standardized six-week OnRamp class,” a class that usually had six to 10 people attend, she explained, where she taught new clients the basic movements they would see in group classes.

“When I look back at that I cringe. No matter who the person was, what their athletic experience was, how they moved, we gave them all the same thing,” Halvroson said. “It was generally unsuccessful. People weren’t prepared for class…This led to injury, failure in the gym, and finally people leaving, feeling as if their friends were right: CrossFit is too hard for the average person.”

She knew she needed to change something to keep her clients at her gym seeing results. Like Rubin, she turned to the Active Life Rx in the spring of 2020 for business help and implemented one-on-one personal training "for everyone entering the gym regardless of CrossFit experience,” she explained.

A year-and-a-half later, Halvorson reported making the switch has increased their client retention, average client value and has quadrupled her business revenue, and has helped increase coach pay for her three full-time coaches.

"One on one allows us to design programs to really help the members of our gym succeed," she added.

Joe Morrone, the owner of Converse CrossFit in TX used to bring on new clients through a “brief introduction session” before sending them straight until classes.

“That lasted about a year,” Morrone said.

It wasn’t working that well, and at the same time he “heard the idea of some gyms doing one-on-one sessions to start,” he explained, so he decided to give it a try.

He started with a three-session foundations program and then moved to a six-session program when he signed on with gym business mentors at Level Method, he explained.

The result has looked similar to what Ferguson, Halvorson, Rubin and Sandoval experienced: His client retention has tripled and monthly revenue has increased by 20 to 30 percent, he said.

“Most importantly, (it has) increased the member experience positively by making beginners far more comfortable with movements, building relationships with coaches and giving us a better insight into individual needs. We definitely believe it enables us to deliver the best experience possible, he said.

Do You Have a Client Retention Problem? And How to Calculate it 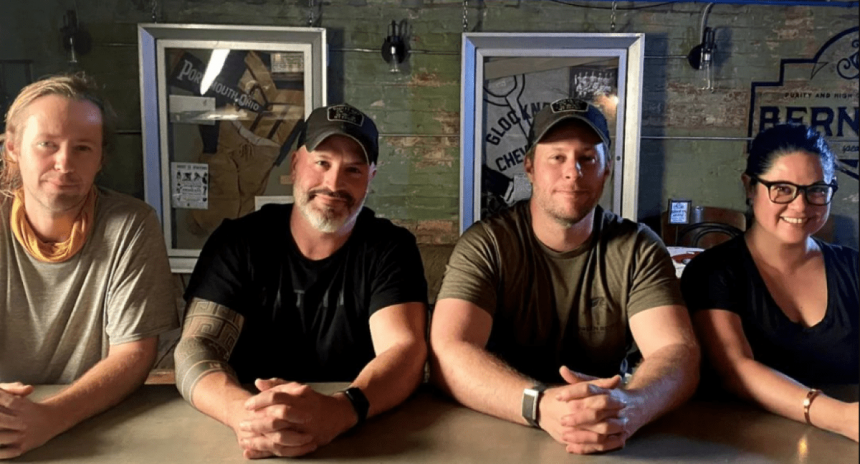