Michelle Basnett: “When I got cut, I don’t think I could have done another day just mentally” 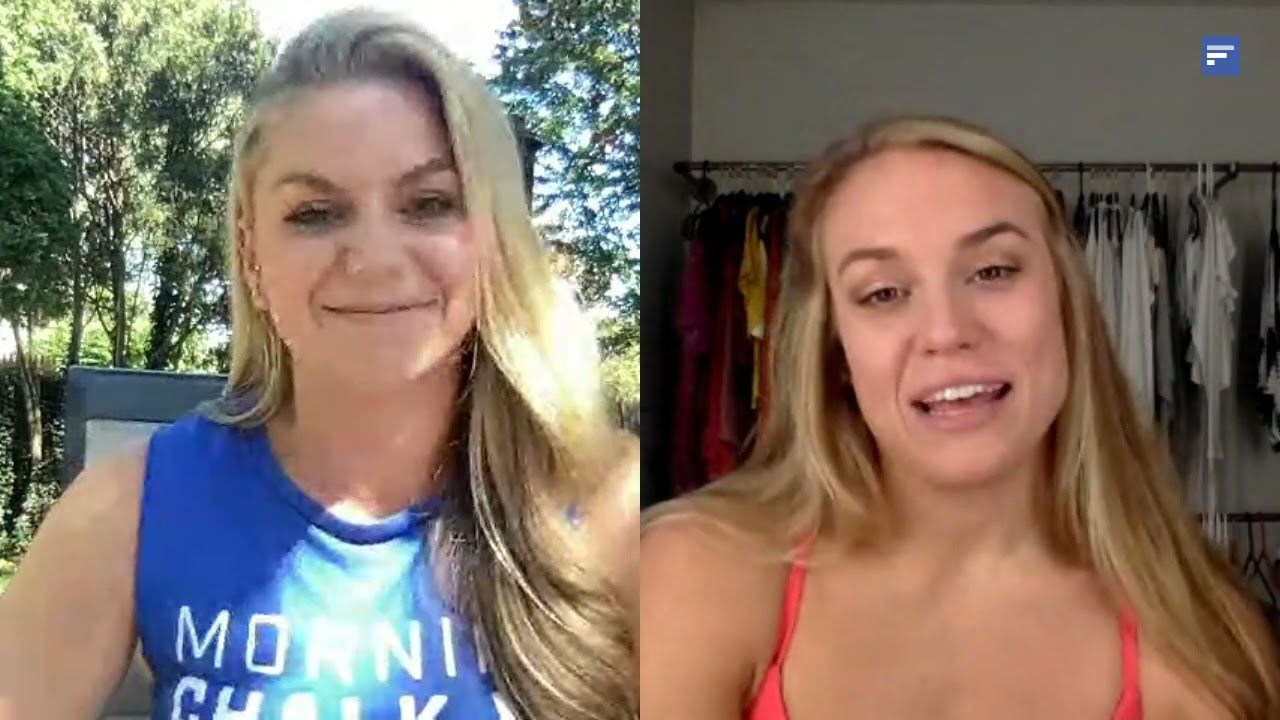 The CrossFit Games is well understood to be the hardest physical test that athletes will undergo with upwards of 15 events over four or five days of competition. But what’s less obvious, are the mental demands of competing against the best athletes in the world where every inch and second counts, and small mistakes can prove costly.

CrossFit Games rookie, Michelle Basnett, sat down with Morning Chalk Up’s Lauren Kalil to recap her first Games appearance, specifically addressing the issue of preparing for the Games and the mental challenges of being a rookie.

“I’ve had this goal in my head for like five years, so you have something up here and you don’t know what it’s like, I don’t know what to expect, it’s brand new,” Basnett said. “So just the experience of it alone was very overwhelming.”

Day one of competition was one of the longest in the Games 15-year history, with four events in total, testing long aerobic swims, heavy thrusters, sprints, gymnastics, and strong man movements.

“I physically was prepped, I physically was very capable of doing all the movements. Mentally though, I burned out pretty fast. By day 2 I was really struggling. I woke day 2 and my head was in a completely different spot. That was very eye opening. It’s not something I really thought of and it’s not something I’d experienced before, but that mentality of being able to push for that long and not burning out too quickly I see now as super important.”

Basnett notched a pair of top 20 finishes to open day 1 of competition, finishing 14th and 16th, respectively. After that, however, she struggled to keep her footing, averaging 28th over the next seven events before being cut Friday evening.

“When we finished Friday night…When I got cut, I don’t think I could have done another day just mentally,” Basnett admitted.

Basnett has yet to declare participation in any of the upcoming off-season events. At the very least, the South African native, who lives in North Carolina, will be back competing in the 2022 CrossFit Open which kicks off February 24, 2022.

In 2021, she finished a career-best 2122 worldwide in the Open and followed that up with a win of the in-person Fittest in Cape Town to earn her spot at the Games. 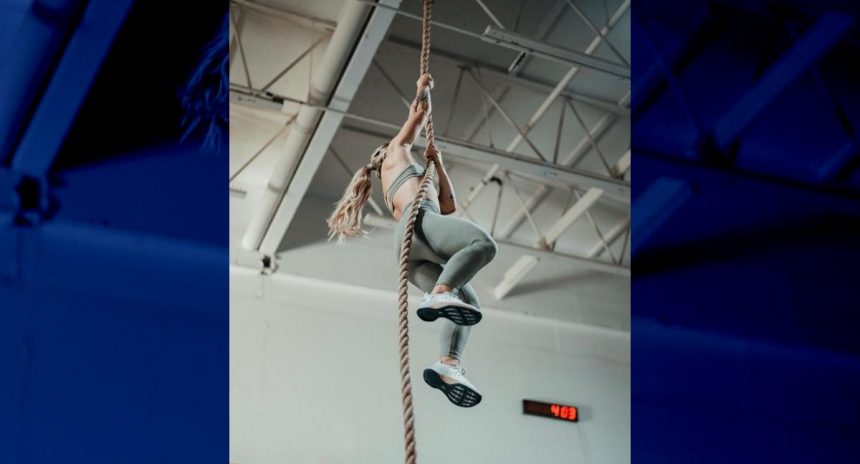 Who to Watch Live at the Zelos Games