Justin Cotler on Coaching Ricky Garard: “I feel like I can be a good mentor to him” 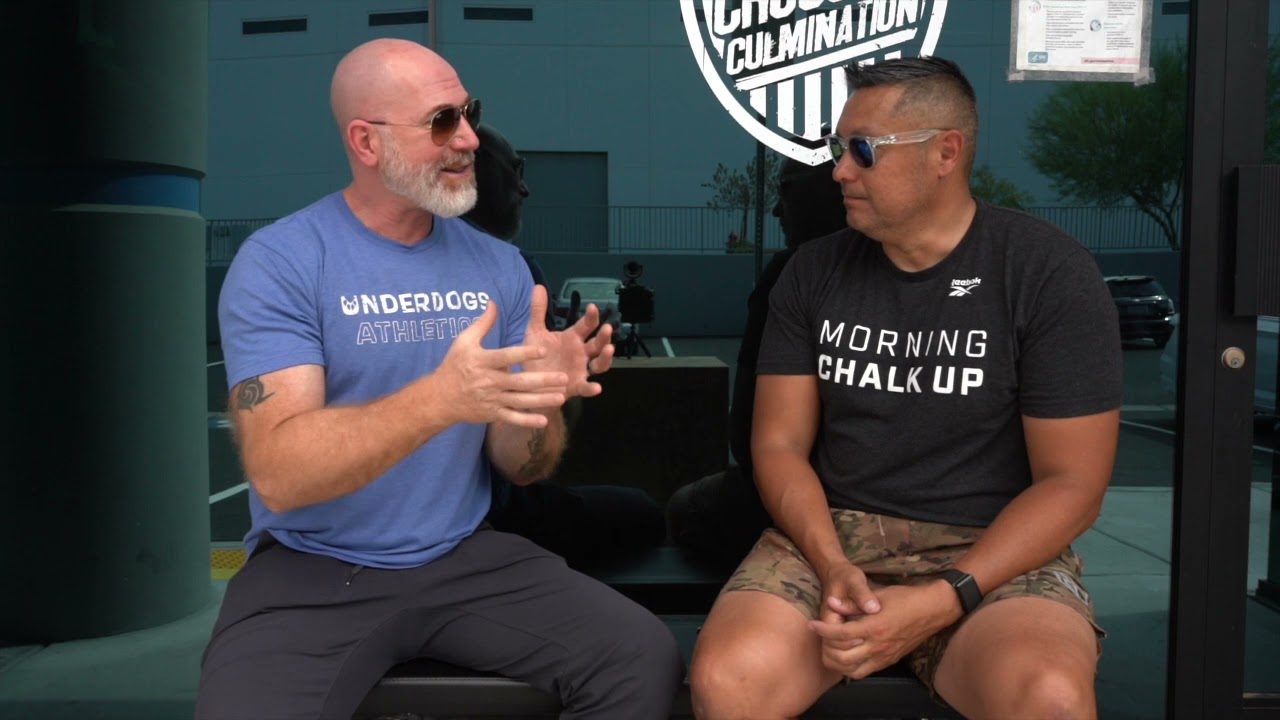 Last Wednesday, Ricky Garard went on the CrossFit Games podcast for his first public interview since receiving a four-year ban from competing in CrossFit sanctioned events and openly admitted to taking performance enhancing drugs. During the more than 90-minute-long interview, Garard also revealed he will now be coached by Justin Cotler, who also coaches Kari Pearce, Bethany Shadburne and Danielle Brandon.

The Morning Chalk Up was able to sit down with Cotler and discuss his newest addition to Underdogs Athletics.

On how the Cotler and Garard partnership happened:

What Cotler said to Ricky for him to agree to bringing him on as an athlete:

We also discuss the past season for the Underdogs athletes including the 2021 NOBULL CrossFit Games and the future of the training camp as they look towards the offseason and the 2022 Games as well as the possibility of the camp putting together a team to compete at the Games. 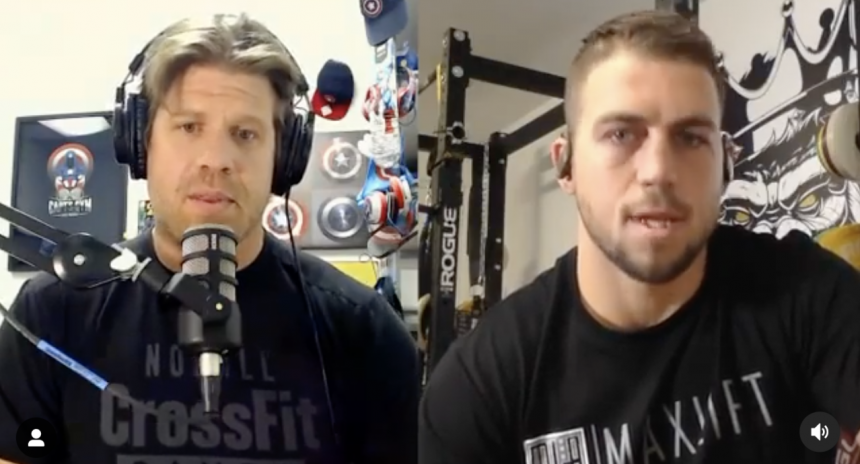